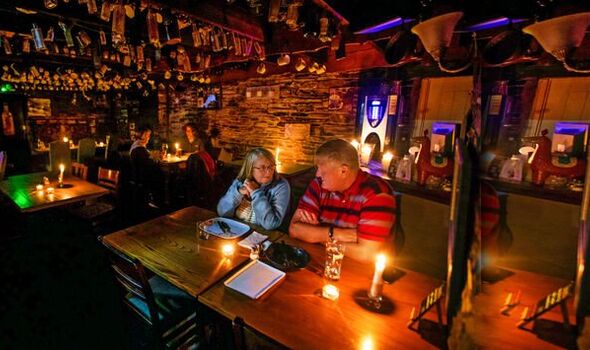 Power chiefs trying to avoid the first planned cuts in decades will ask consumers to “save money and back Britain” by using washing machines or charging electric vehicles only outside the hours of highest demand.

The National Grid Electricity System Operator (ESO) might make distributors cut off households and firms in January if there is not enough gas to run power stations.

Prime Minister Liz Truss vowed “we will get through the winter” while speaking at a summit on energy security in Prague.

A Grid spokesman said: “In the unlikely event of gas shortages, it would mean that some customers could be without power for pre-defined periods during a day – generally this is assumed to be for three-hour blocks.”

The total of homes cut off would depend on how many stations were forced to shut down – consumers will get a day’s warning.

Planned power cuts in the 1970s were a response to miners’ strikes and the oil crisis.

“Many older people have complex medical equipment and safety alarm systems which depend on power supplies. Also, older people’s health can deteriorate rapidly in very cold conditions and hypothermia is always a risk in winter.”

“Older lives could be put at risk unless any power cuts are targeted. We call on the Government to ensure that National Grid puts people before businesses and has comprehensive safeguarding plans in place for vulnerable households, including all over-70s.” 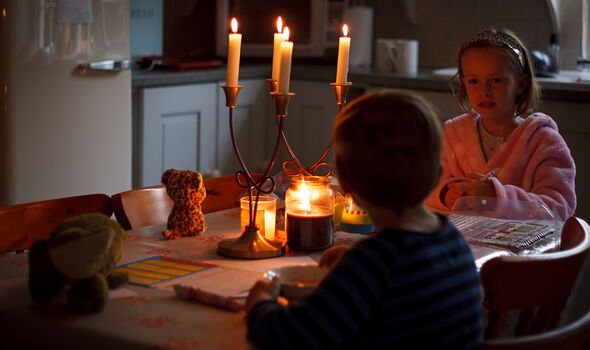 There are two gigawatts of supply from coal power plants if needed to counter a loss of imports from France, Belgium and the Netherlands.

Hopes of a milder winter will cheer households hit by the rising cost-of-living.

Dr Christopher O’Reilly of Reading University said that November to February temperatures may be above average: “It’s positive that the forecasts and drivers seem to point in this direction.”

The Met Office also predicted a mild start to winter.

Prof Paul Davies, Met Office chief meteorologist, forecast: “The most likely scenario as we head into 2023 is for the risk of high pressure to decrease and a return to more unsettled conditions with wet, windy and mild spells possible.”

He said cold snaps were possible but long-term forecasting could less accurately predict this.

Fintan Slye, executive director of ESO which is in charge of balancing electricity supplies, said he was “cautiously confident” of adequate supplies this winter.

He added: “It is incumbent on us to also factor in external factors and risks beyond our control like the unprecedented turmoil and volatility in energy markets in Europe and beyond.”

The operator hopes that by paying consumers to move their demand off-peak it can counter the risk of blackouts. Its “demand flexibility service” from November to March will be applied at least 12 times to ensure people are rewarded for being in the scheme.

Larger businesses will be paid for reducing their usage by making changes such as switching to batteries or generators at breakfast time and in the early evenings. It is hoped alterations will deliver two gigawatts of savings, enough to power 600,000 homes. 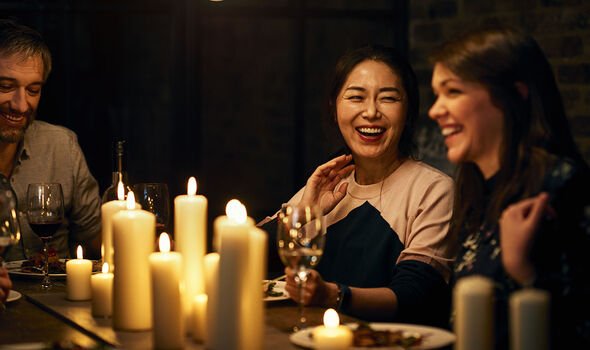 Details of how much money consumers will receive for reducing their demand will be confirmed on November 1 – but it may be around £100.

Opted-in households that have smart meters installed will receive a text message asking them to use electricity only when there is lower demand.

Jake Rigg, the ESO’s director of corporate affairs, said: “The demand flexibility service is a first of its kind and a smart way for signed-up consumers in homes and businesses to save money and back Britain.”

“If you put your washing machine or other electrical appliances on at night instead of at the peak in the early evening, you can get some money back.

“The service is due to launch in November. This really is a window into the future where a flexible energy system will be cleaner and lower cost to alternatives.”

The amount needed to power the electricity grid is expected to soar by nearly 22 percent, offsetting home and business savings.

The regulator Ofgem said: “We have one of the most reliable energy systems in the world. However, it is incumbent on a responsible and prudent energy sector to ensure the right contingency measures are in place.”

The Prime Minister yesterday met France’s President Emmanuel Macron and Dutch PM Mark Rutte at the Czech summit. Ms Truss said: “We are in a much better position than many other countries but of course there is always more we can do. We can get through the winter but, of course, I am always looking for how we can improve the price.”

She encouraged countries to act more quickly to end Europe’s reliance on Russian energy supplies following its invasion of Ukraine.

A Government spokesperson said: “We are confident in our plans to protect households and businesses in the full range of scenarios this winter, in light of Russia’s illegal war in Ukraine.”

“To strengthen this position further, we have put plans in place to secure supply and National Grid, working alongside energy suppliers and Ofgem, will launch a voluntary service to reward users who reduce demand at peak times.” 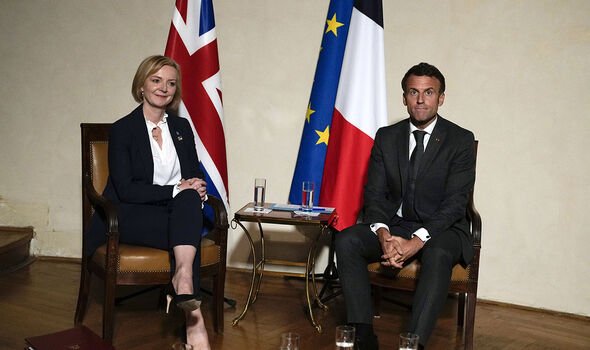 It recommended a host of measures, including less heating and more remote work for staff in government services to avoid shortages.

A new licensing round for oil and gas exploration will boost both the UK’s economy and energy security, Business and Energy Secretary Jacob Rees-Mogg has insisted.

The UK Government minister spoke out as the North Sea Transition Authority (NSTA) began the 33rd round of offshore licences.

Licences are being made available for sectors of the North Sea – known as blocks – with the NSTA estimating that over 100 may be granted.

Speaking ahead of the process getting under way today (Friday), Mr Rees-Mogg said: “Putin’s illegal invasion of Ukraine means it is now more important than ever that we make the most of sovereign energy resources, strengthening our energy security now and into the future.”

“Ensuring our energy independence means exploiting the full potential of our North Sea assets to boost domestic production – recognising that producing gas in the UK has a lower carbon footprint than importing from abroad.”

“That is why we welcome the launch of the NSTA’s new licensing round, which will help support highly skilled jobs across the UK’s energy industry, boosting both our energy security and our economy.”

A total of 898 blocks and part blocks are being made available – but in a bid to encourage production of new oil and gas supplies as quickly as possible, the NSTA has identified four “priority cluster areas” in the Southern North Sea.

These areas – located off Norfolk, Lincolnshire and Yorkshire – are known to contain hydrocarbons, and which are close to existing infrastructure, giving them the potential to be developed quickly.

The NSTA has said it will seek to license these areas ahead of others.