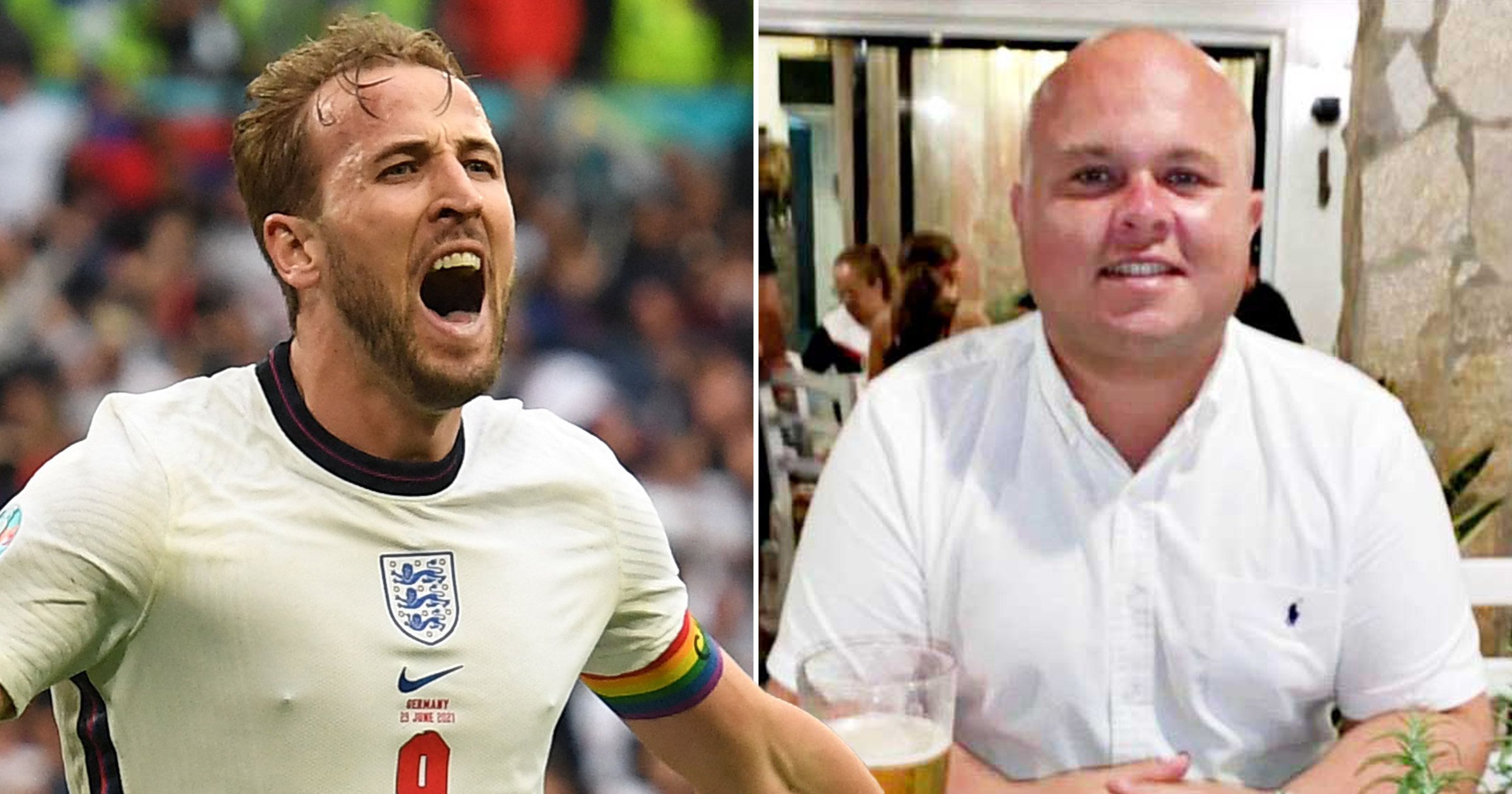 Investigations have failed to fully explain why a ‘fit and well’ young man died shortly after collapsing in a pub while celebrating England scoring in the Euros.

Charlie Naughton, 29, leapt with joy as striker Harry Kane scored against Germany in the 2-0 round of 16 win at this summer’s tournament.

The Chelsea FC fan had drunk around six pints of lager and was in the company of close friends and his dad.

He fell and hit his head but did not suffer any ‘significant’ injuries beyond a bruise on his head and a bitten tongue, West London Coroner’s Court heard.

Paramedics were called at 6.46pm on June 29 and found Charlie, from Hayes in London, had an irregular heartbeat, and he was rushed to Hillingdon Hospital.

But efforts to resuscitate him were unsuccessful and he was pronounced dead an hour later.

Pathologist Dr Hiam Ali said Mr Naughton died of sudden adult death syndrome – defined by the British Heart Foundation as when someone dies unexpectedly from a cardiac arrest but the cause of the cardiac arrest can’t be found.

Yet a post-mortem did not even find any evidence of him suffering this and there were no findings of heart or lung disease.

Coroner Lydia Brown said: ‘I will be recording what is known as an open conclusion – it means the evidence does not reach the test I’m obliged to use. We have exhausted all lines of enquiry.

‘It doesn’t really provide the family with any further explanation. It’s exceptionally rare where someone dies in these circumstances.’

Charlie’s mum Karen Sayer said he was ‘my first ever best friend, my everything’ who ‘travelled land and sea’ to support his team.

Paying tribute, she said: ‘He took regular bike rides and would walk his beloved dog, Mush. He was a hard-working man – working every day on various sites and doing private work as he was a fully qualified bricklayer.

‘Charlie loved his family dearly. Charlie enjoyed time with his mates, most of whom he had gone to nursery with.

‘He was the most loyal and respectful person you would meet. He was always concerned about other people, especially his sisters and mum.

‘Over 1,300 people attended his funeral – he had many friends everywhere from many walks of life.

‘Charlie’s passing has had a massive effect on many, many people. Never did we expect to walk out of his front door one morning to never come back.

‘Absolute heartbreak and devastation all in the blink of an eye. He had his whole life and a million dreams in front of him.’