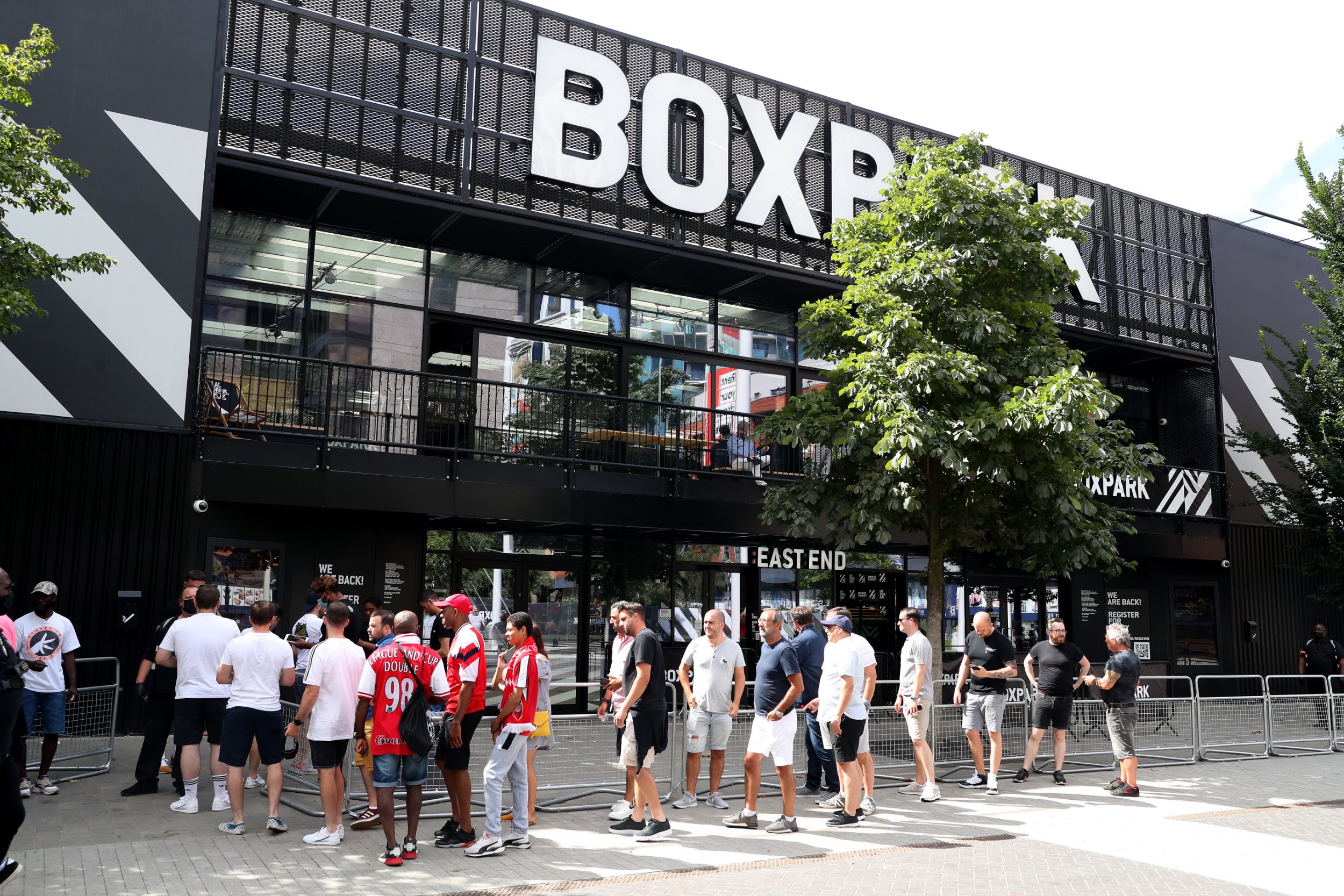 Football fans throwing cups of beer to celebrate England goals at the World Cup could be liable for assault, according to licensing experts Poppleston Allen.

Across the UK packed out pubs have already seen boozy Brits dashing pints of beer in the air, and the wild scenes have often been caught on video.,

Throughout England’s run to the final of Euro 2020 last summer, beer-throwing also became an all-too-common sight whenever a Three Lions goal would go in.

Venues like BoxPark across London have shared footage online of the pints being chucked around in crazy celebrations.

It might seem like harmless fun to some, and maybe just an annoying nuisance to others, but fans could get into serious trouble for doing it, as Poppleston Allen explained in an online Q&A.

The firm explained: ‘There is no specific licensing reason why [fans aren’t allowed to throw beer], [but] in terms of criminal activity, clearly if an object such as a glass or even a polycarbonate is thrown deliberately, that would be an assault or an attempted assault.

‘Throwing plastics full of liquid in the air which may hit someone, but probably not cause damage, is not likely to be a criminal activity, but could be regarded as reckless which can be criminal.

‘If it is part of a generally aggressive group behaviour it could be a public order offense.’