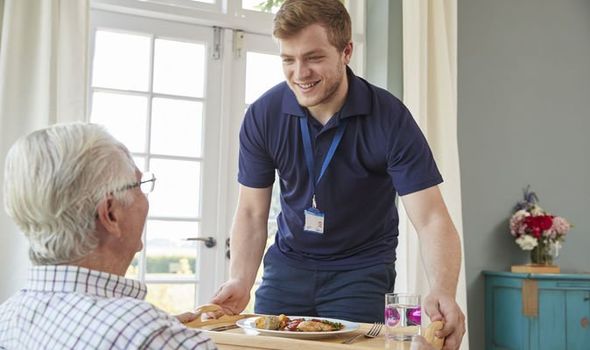 In a series of recommendations tabled today  a cross-party group of MPs has called for a radical overhaul including proper regulation. They want the mandatory registration of all care workers and for them to have equal status to NHS staff. They will be overseen by the first national care body. Labour MP Louise Haigh, vice chair of the All Party Parliamentary Group (APPG) on Social Care, said: “This cross-party report shows quite vividly the sector is systemically broken. “While it requires serious, sustained funding, the sector equally requires fundamental reform and that must begin with the professionalisation of its chronically under-valued, exploited and degraded workforce. The findings should form the premise of that urgent conversation going forward.”

The top-level report comes after the Daily Express revealed in July how millions receiving care were at the mercy of an unlicensed and unskilled workforce.

It is feared as many as 500,000 people are passing themselves off as registered carers and working cash in hand.

Disturbing evidence suggests those looking after the vulnerable are easily able to work with no qualifications or training because the industry is unregulated.

It means those with complex health needs, many living at home, are wide open to abuse as they are being looked after by those who do not know what they are doing.

The inquiry found there is no compulsory register or industry-recognised minimum standard qualification for those tasked with administering life-saving care to seriously ill patients.

Training and development is largely at the discretion of individual providers with some carers telling how they were expected to look after pensioners with complicated conditions after receiving just two half days of training, which included no first aid. 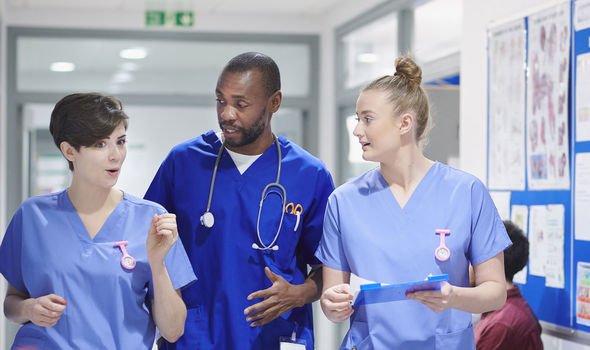 There is partial registration of care workers in all devolved nations, but in England the free-for-all has been described as a “recipe for disaster”.

The report, published today says “professionalisation is not a dirty word” and calls for the a new qualification package for workers, clearly defined job titles and corresponding pay and the establishment of a new national care body for England with NHS affiliation with bespoke identity and livery.

It also wants mandatory registration of all social care workers in line with devolved nations within 24-36 months.

All carers and their qualifications will be recorded on a digital database meaning they can be tracked when they move jobs.

One care provider who gave evidence to the inquiry said: “We are the employers of last resort. All of our staff left because Amazon opened up a distribution centre and they paid £9.50 an hour. Because the pay is so low employers probably know the candidate isn’t the ideal person for the job, but they have to take them anyway.” 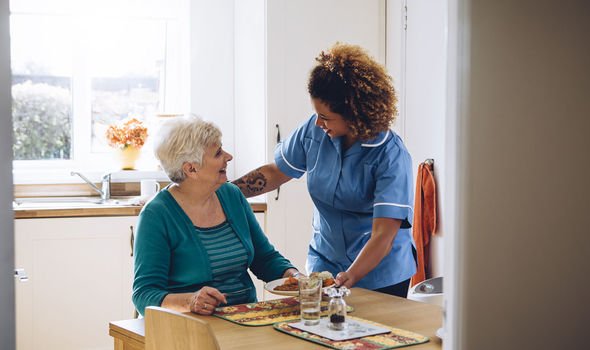 Carers have described a chaotic and unregulated industry in which they are poorly paid and forced to work unmanageable hours, leaving many off sick with burnout and stress.

Most are paid between £8-£13 an hour, similar to those working in fast food restaurants or supermarket checkouts.

And tens of thousands are only paid for the work they deliver, not the time spent driving between jobs.

Research found more than 500,000 jobs in social care were paid below the real living wage of £9 per hour.

Meanwhile, almost one third of care workers have no dementia training despite the disease being prevalent in 60 per cent of people receiving home care services. 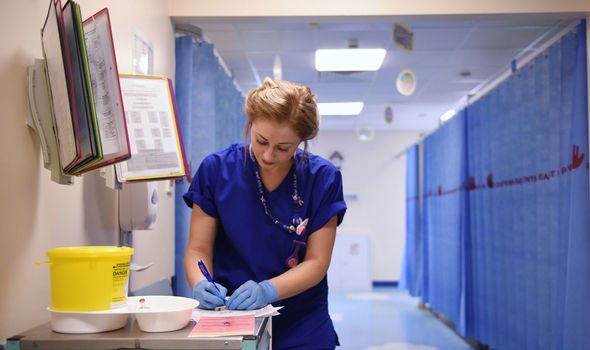 Tory MP Gillian Keegan, vice chair of the APPG, said: “Every organisation depends on their workforce, the talent and dedication of their staff. Nowhere is this more critical than with social care. Millions of people across the country rely on social care to get up in the morning, live their best lives and be cared for with dignity. As this report highlights, the ability to attract and retain staff to work in this sector is seriously challenged. This is because these vital roles are undervalued and under invested in.”

Karolina Gerlich, founding director and chief executive of the National Association of Care and Support Workers, said: “The report is what the care sector needs – an acknowledgement of major issues the social care workforce faces every day.

“We have been campaigning for registration and improved training standards from our inception and are glad to see them among the main recommendations.

“Care workers are highly skilled  and their levels of responsibility equal that of jobs in healthcare. Now is the time to recognise this and recommendations from the report are the right start.”