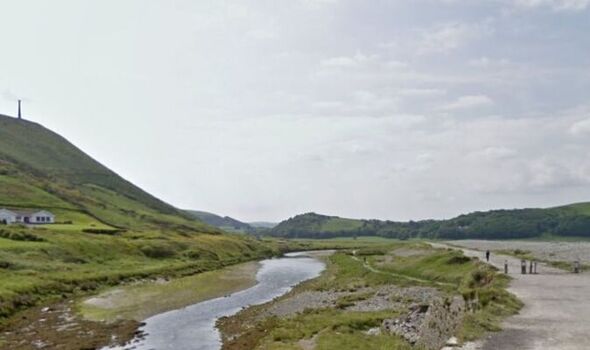 A cocaine haul that washed up on a UK beach was worth over £40m, police have confirmed.

The update comes as bags full of cocaine were found by a dog walker who was strolling along Tan-y-Bwlch beach near Aberystwyth, Wales, earlier this month.

Dyfed-Powys Police said the drugs would likely have had a wholesale price of £42 million. They said 1.2 tonnes of the illegal substance washed up on the coast.

Officers are now working with the National Crime Agency and urge anybody who finds anything suspicious on beaches not to touch it and to contact the force instead, reports North Wales Live.

A spokesperson said: “We continue to work closely with The NCA around the consignment which washed up on the beach earlier this month.

“Forensic work continues on the substance found in the bags, but we believe it to be cocaine weighing approximately 1,200 kilos.

“This amount would have a wholesale value of approximately £42 million.

“Like any drug, cocaine can produce unexpected and even dangerous side effects.

“At its most extreme, an overdose can cause organ damage and may cause death.

“Our investigation continues, and we reiterate to the public that if they find anything suspicious on the beaches, the contents shouldn’t be touched, and police should be contacted immediately.”

It comes as a drug dealer was jailed after posing with a wad of cash made through selling cocaine and heroin – and will only pay back a fraction.

Mark Wainfur, 33, sold 15kg of cocaine and 5kg of heroin before he was caught by police who infiltrated a chat app on his phone.

A court heard the commercial drug dealer was found with photographs of class A drugs and of him posing with bank notes.