They also heard that the alleged people smugglers may have doubled up on numbers after a lorry-load was stopped by officials a few days before.

The Vietnamese nationals, aged 15 to 44, were found dead in the air-tight container in Purfleet, Essex, early on October 23 last year after the lorry travelled across the Channel the ­
night before.

Two similar trips from the Belgian port of Zeebrugge were made ­successfully on October 11 and 18, prosecutor Bill Emlyn Jones said.

But on October 14, 20 migrants were turfed out of a lorry driven by Christopher Kennedy bound for the Eurotunnel, he added.

He told the jurors: “It may well have crossed your minds why did this trip [on October 22-23] go so terribly wrong, when on the other occasions the migrants survived? 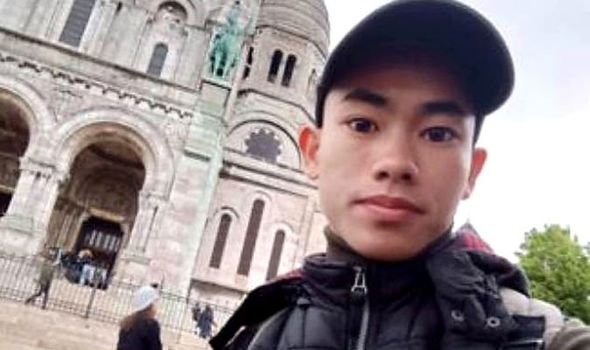 “You may well conclude that on this occasion the criminals just got too greedy, at £10,000 a head.

“We may not determine for sure, but it might not be a coincidence that a lorry-load of migrants was detected and 20 people were ejected out of Kennedy’s lorry on October 14.

“Did this mean the people smugglers were under pressure to double up? Remember, at least two of those migrants who died had been amongst those kicked off Kennedy’s lorry a week before.

“Were they doing two loads in one and did that cause those deaths?”

Kennedy, 24, of Co Armagh, Northern Ireland, denies being part of a people-smuggling operation, as does Eamonn Harrison, 23, of Mayobridge, Co Down, and Valentin Calota 37, of Birmingham.

Gheorghe Nica 43, of Basildon, Essex, and Harrison deny 39 counts of manslaughter. The court previously heard that four other defendants have admitted a part in the plot.

Harrison is accused of dropping off the container at Zeebrugge at 2pm on October 22.

Yesterday the court was told that the air would have turned toxic within nine hours and that ­temperatures would have reached 101.3F (38.5C) by 9pm. 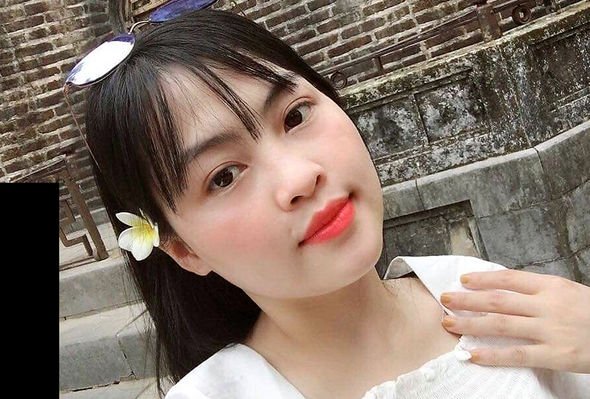 The sweltering conditions were demonstrated in three selfies taken by Pham Thi Tra My, 26, which were shown to the court.

At 7.37pm Tuan recorded his message. In another phone message recorded at 8.02pm, a voice says: “I can’t breathe… I can’t breathe. I’m sorry. I have to go now.”