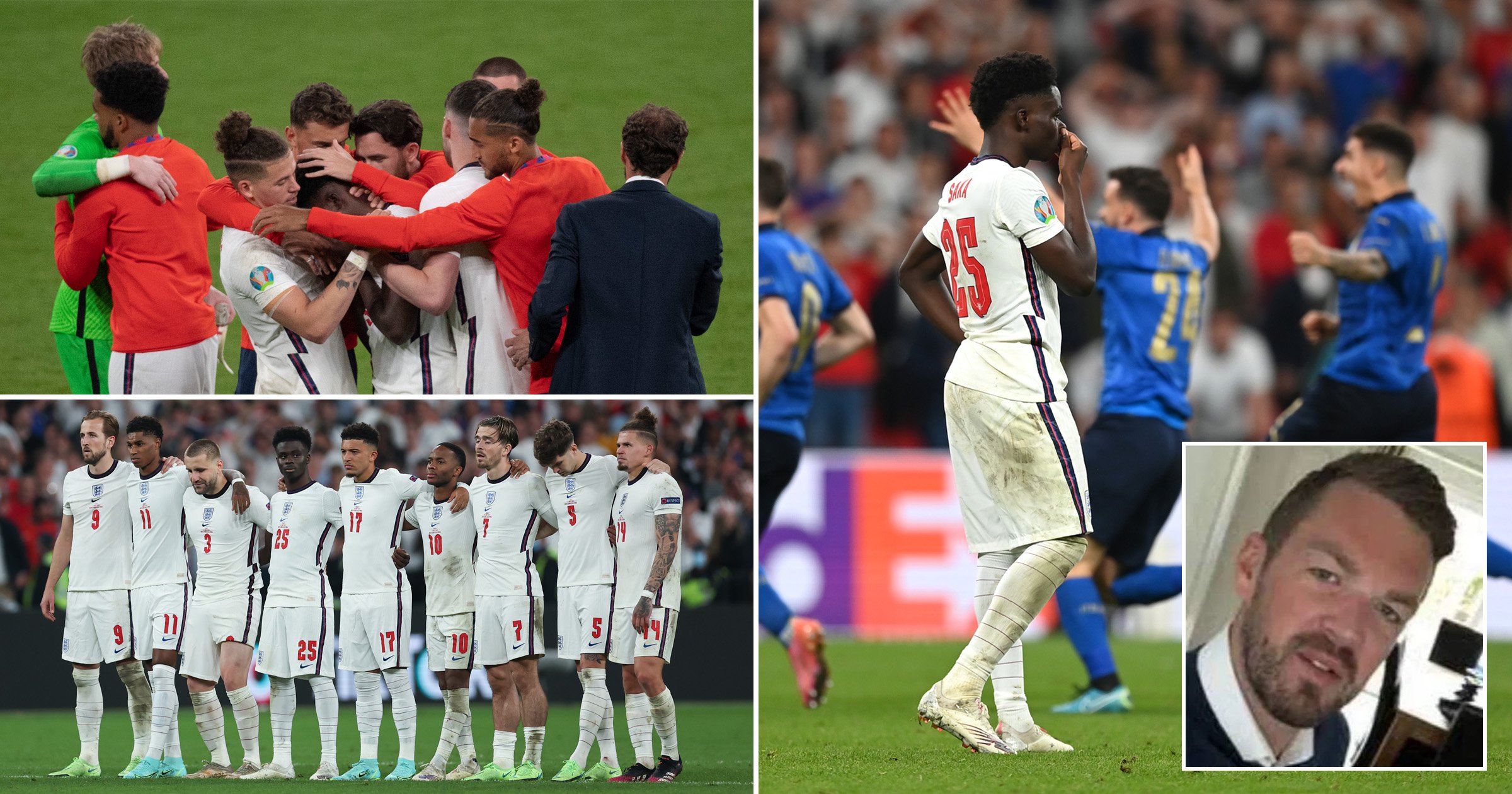 An estate agent who allegedly racially abused England players online after the Euros final has been sacked.

Andrew Bone was arrested after a racist message appeared on his Twitter profile after Bukayo Saka, Marcus Rashford and Jadon Sancho missed penalties.

The trio were inundated with hateful abuse after the July 11 final at Wembley.

The 37-year-old claimed his account had been hacked but was suspended by Savills, the firm he worked for.

In July, the company said ‘the staff member connected with the racist comments’ claimed ‘his account was taken over by a third party’, adding that the matter had been passed on to police.

Now Savills has confirmed he has been fired from his position.

A statement from the company read: ‘We can confirm that following a period of suspension the contract of an employee alleged to have sent a racist tweet from a personal social media account post the Euro 2020 final has been terminated and the employee has left the business.

‘We understand that Greater Manchester Police Force investigations continue and are therefore unable to comment further at this time.’

After he was widely accused of racial abuse on social media, Mr Bone walked into Cheadle Heath police station, where he was arrested on suspicion of an offence under the Malicious Communications Act.

In a furious statement following the defeat, the FA directly challenged social media platforms to crack down on abuse.

They said: ‘Social media companies need to step up and take accountability and action to ban abusers from their platforms, gather evidence that can lead to prosecution and support making their platforms free from this type of abhorrent abuse.’