On Friday the EU threatened to block exports of vaccines made in Europe after drug manufacturer AstraZeneca announced it would only be able to fulfil about a third of its original order. The company, which worked with Oxford University to produce one of the cheapest Covid-19 vaccines, claimed there had been problems at its European manufacturing plant.

In response, the European Commission demanded AstraZeneca divert supplies made in the UK to the continent and also threatened Britain’s access to jabs made by Pfizer, a separate company.

The EU also indicated it would trigger Article 16 of the Northern Ireland Protocol, an emergency provision which could have put a hard border between Northern Ireland and the Irish Republic.

This move caused fury in London, Dublin and Belfast and was condemned by both unionist and nationalist Northern Irish parties.

In response, the Commission backtracked and made it clear the article would not be revoked, whilst also promising to respect vaccine orders made by Britain. 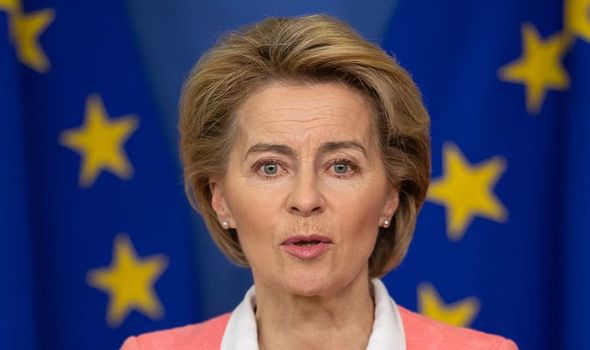 According to The Sunday Times, EU officials could have resigned in protest had this concession not been made.

During Brexit negotiations the European Commission was adamant there could be no border between Northern Ireland and the Republic.

Speaking to the newspaper, one official said “I think I would have resigned” had the policy not been reversed.

Irish foreign minister Simon Coveney said: “The idea that we’d be triggering Article 16 for any reason, apart from some absolute and dramatic emergency, it shouldn’t have happened.” 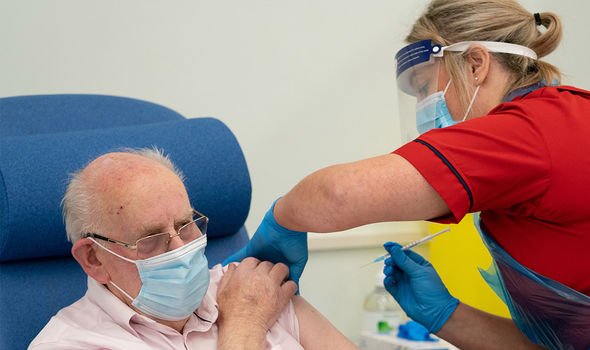 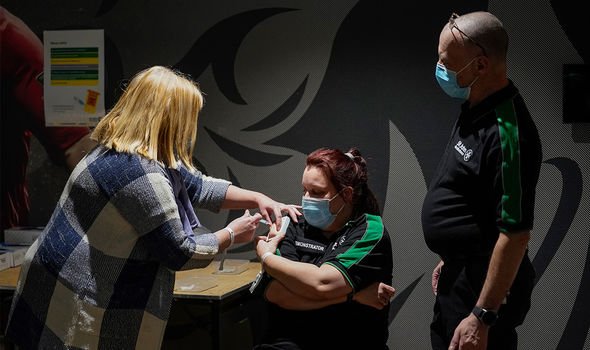 Britain is currently on track to vaccinate its 15 million most vulnerable residents by February 15.

The EU, by contrast, has fallen well behind and has only vaccinated around a fifth of what the UK has per capita

The minister added he is “confident” the UK’s Covid vaccine supply will not face disruption.

Speaking to The Times, a Government official revealed the details of tense details between Boris Johnson and Ms von der Leyen. 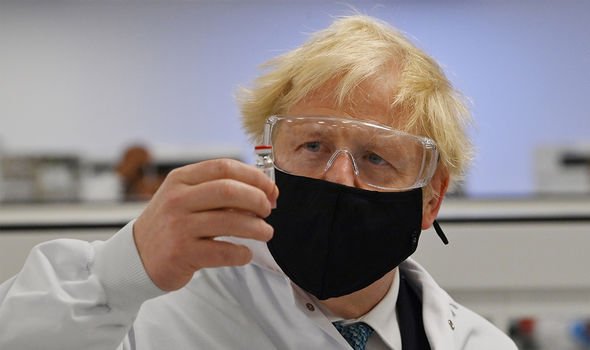 They said: “Things got pretty spicy.

“The important thing was establishing with confidence that there would be no issue in relation to people needing their second jabs.

“They need the safety and security of knowing they will get another.

“His job on that call was to get her to agree to that point.”

On Friday, the UK vaccinated another 487,756 people, the second highest daily total.