Starlink is Mr Musk’s revolutionary satellite constellation being constructed by SpaceX to provide worldwide Internet connection. It will consist of thousands of mass-produced small probes in low Earth orbit (LEO), which communicate with designated ground transceivers. SpaceX is aiming to deploy 1,584 of the 260kg spacecraft to provide near-global service by late 2021 by launching up to 60 satellites at a time.

Technology expert Simon Baker says the scale of the project is “unprecedented” in the space industry.

He noted: “With its beta charge of $99 (£70) a month, if Starlink reaches two million users it would generate two billion dollars a year and rival the biggest satellite operators around today.

“Could Musk elbow out established players in a technology push away from geostationary satellites to LEO? That question is becoming more pertinent in the satellite industry as Starlink grows in scale.

“Musk has a vertically integrated LEO business, which no one may be able to match on cost. The satellites are manufactured in house and are launched on boosters which have often already earned their keep on previous flights. 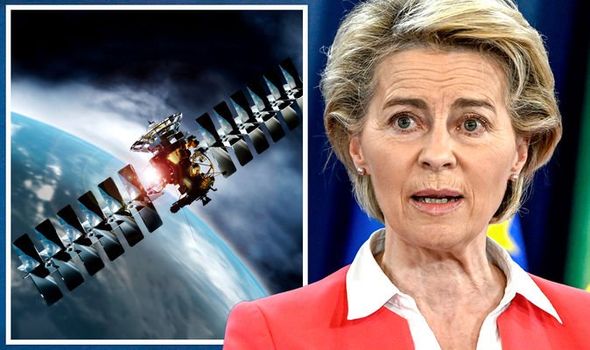 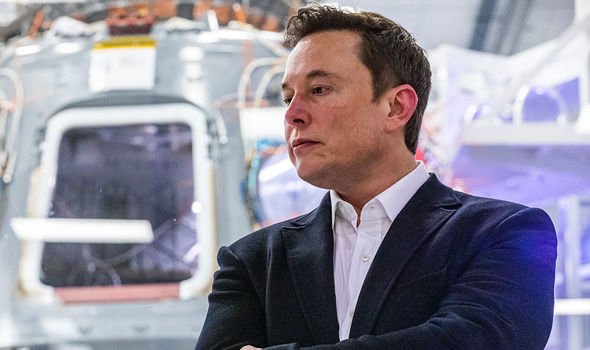 “His timing is just right in the 5G era as low latency signals become more important in broadband provisioning, and LEO can provide them just as GEO (geostationary orbit) cannot.”

Mr Baker says Mr Musk has the EU on edge.

He added: “No region has more to lose from the rise of Musk in space than Europe. Its Arianespace is one of the launch providers which has lost out to SpaceX.

“Currently, Europe is a global leader in satellite operation, as home to the headquarters of three of the major players: Eutelsat, SES and Inmarsat.

“The European geostationary operators, with big investments in capacity in orbit that they can now do nothing to change, are looking vulnerable, and need to respond.” 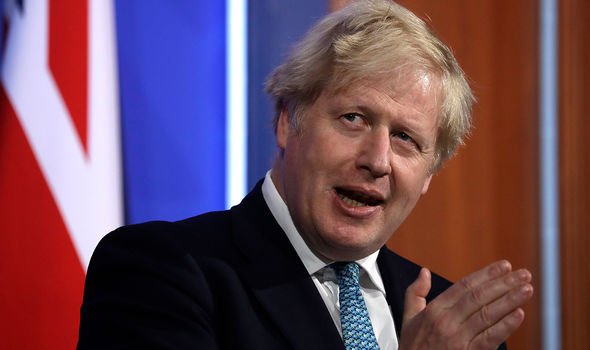 On April 27, Paris-based Eutelsat announced that it had purchased a 24 percent share in OneWeb, the London-based LEO satellite venture that the UK Government acquired from bankruptcy.

OneWeb’s satellites are made by Airbus, which “makes sense for Eutelsat,” according to Mr Baker.

Future models could be “re-engineered to add a geolocation function to give the UK military the services it is being denied from Europe’s Galileo project”.

Galileo is the Global Navigation Satellite System (GNSS) that was built to rival the US’s GPS system, boasting a Public Regulated Service (PRS) to be used by government agencies, the armed forces and emergency services when it launches in 2026.

The EU claimed its most crucial feature – PRS – would only be accessible for bloc members when the first satellite launches, despite the UK providing the “brains and heart” of it. 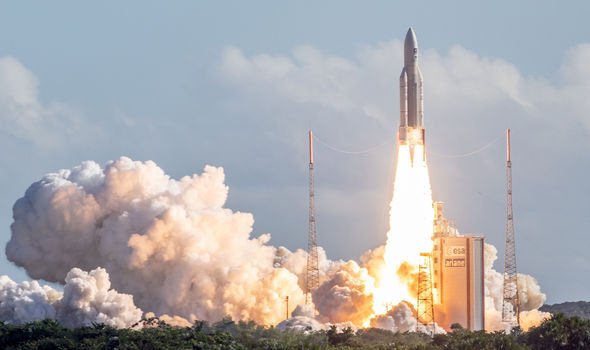 But that tough stance could soon dwindle, according to Chair of the Parliamentary Space Committee David Morris.

He previously told Express.co.uk: “Over time you are going to see more British involvement with Galileo, even if it doesn’t come through government sources.

“We’ll still be dealing with them, even if it’s not through the Government’s balance sheet.

“All these systems can be interlinked. I think we will still be working with Galileo in one form or another, even though – officially – the politicians are saying we won’t have any dealings with it whatsoever.

“I’m absolutely certain that on a level we will.

“There’s potential for us to let them use OneWeb as a trade-off for Galileo.” 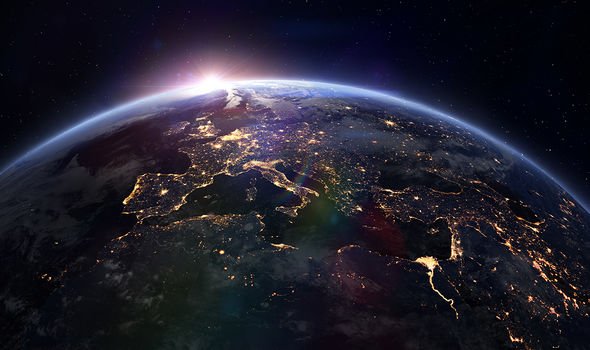 The EU may have been pushed to rethink its strategy already.

Mr Baker told Fierce Wireless: “Before Eutelsat’s deal, the European Commission’s reaction to Starlink had been to suggest some sort of state-backed mega-initiative for Europe to launch a mainly LEO constellation as a rival.

“The heavily state-funded European space industry has a much better track record in technical competence than it does in cost-efficient manufacture and rapid commercialisation. Such a project could take years to materialise.

“While OneWeb may not fit the bill completely, it has a claim to represent European interests, and at least it is not far off operational.

“It looks as if Starlink will receive permission to operate in at least some European countries, among them it has been reported the UK and Germany, but being part of subsidised national rural broadband programmes is another question.

“In the space and telecoms business, government money usually goes to local players. Out of their home market, US entrepreneurs can expect to find the going harder.”

And this appears to have already started to play out, with pressure coming from within the EU.

Jean-Marc Nasr, the head of Airbus Space Systems, told the BBC in January: “From the first idea about Galileo through to the first operational service in Europe, it has taken 20 years, we don’t have 20 years [for this new project].

“Speed is of the essence here. The idea of the European space infrastructure has been on the table since early 2020. We cannot have the first service in 2040. If we do that, we are dead.

“We have to have the service operational at the end of this decade at the latest.

“And this requires all of us to work as a team to deliver the best competitive service and technical background to Europe.”