Brussels has long been accused of operating a “neocolonial” hold over oceans around the world. In March, the bloc was condemned after it proposed insufficient measures to tackle overfishing of yellowfin tuna while simultaneously being the largest fisher of the “near threatened” species. Yellowfin tuna is massively overfished in the Indian Ocean, to the extent that supermarket brands Tesco, Co-op and Princes made the unprecedented move of joining scientists and environmental groups to call for tough action to rebuild the population, which was in 2018 valued at more than $4billion (£2.8bn).

These sorts of fish, as well as countless others, are swept up by enormous super trawlers that stay at sea for weeks on end and spread vast nets, catching thousands of tonnes of fish at a time.

Netflix’s recent controversial documentary, ‘Seaspiracy’, shed light on many of the fishing industry’s rogue dealings in oceans around the world, which has led to the serious degradation of the seas and its various ecosystems.

George Monbiot, the climate activist, spoke during the documentary and has since commented on a series of false scientific claims made in it.

Appearing on Sky News this week alongside Terri Portmann, co-founder of Call for Fish, which aims to get more people eating British-sourced fish, Mr Monbiot focused his attention on the EU and the extent to which it has affected the lives of fishermen in less well-developed countries. 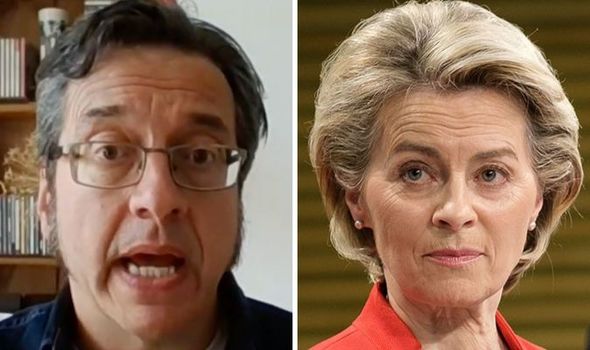 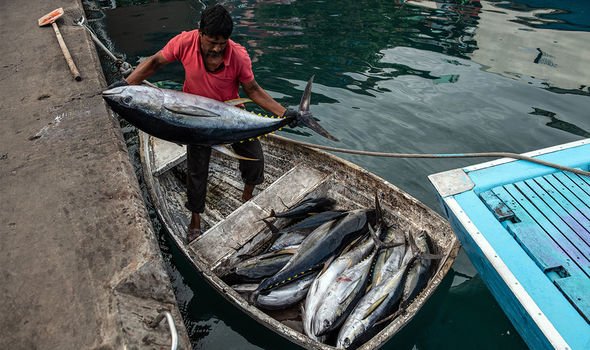 Ms Portmann accused Mr Monbiot and Seaspiracy’s makers of not thinking about the communities who rely on fishing, after he suggested that people must give up eating fish to save the oceans.

She said: “This simplistic argument that we should all stop eating fish is very Western privilege.

“There are communities that rely on fishing for subsistence and to eat, and it’s a shame that George and others didn’t use their good profile to actually help affect some meaningful change instead.”

Mr Monbiot replied: “When I and Seaspiracy say, ‘We should stop eating fish’, the ‘we’ we mean is the average prosperous Netflix viewer – we’re not talking about subsistence fishing communities in West Africa who rely on fish. 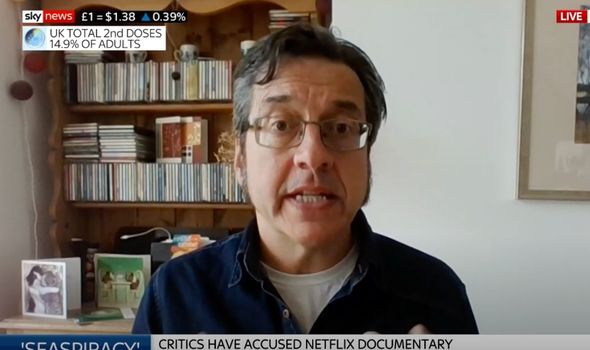 “One of the important points that the film makes is that their subsistence is being destroyed by these massive European super trawlers who are moving in there and sweeping up all the fish, destroying fish populations and making it impossible for people there to survive on their diet of fish.”

It isn’t the first time Mr Monbiot has been critical of the EU’s actions in oceans and by extension the environment.

In a lengthy Twitter thread published last month, he noted that while the bloc had “some good environmental rules,” he added: “Its overall impact on the living world is catastrophic.”

Noting the yellowfin tuna catastrophe, he continued: “This is just the latest of its many assaults: subsidised piracy, that has so far resisted all attempts at redress. 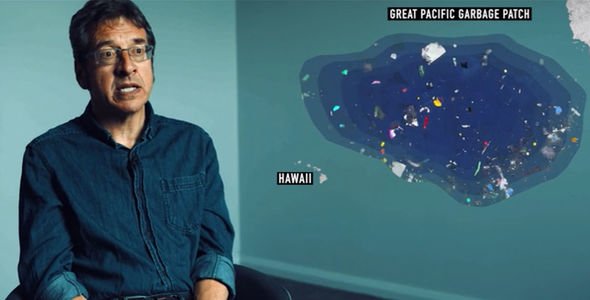 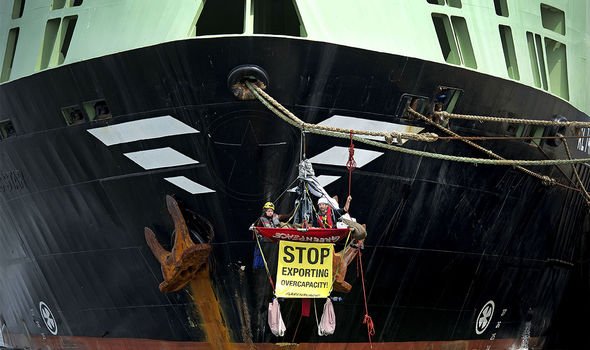 “The EU’s Common Agricultural Policy (CAP), by far the biggest item in its budget, is one of the most destructive forces on Earth.

“The perverse incentives it creates have destroyed hundreds of thousands of hectares of prime habitat.

“The same goes for its biofuel incentives, which have wrecked forests from Indonesia to Estonia. It ignored all warnings.

“Trying to change these policies involves battling through almost impenetrable layers of bureaucracy and resistance.

“The problem seems to be that governments can hide behind the European Council and European Commission.

“On behalf of corporate lobbyists, they quietly push through policies they would never dare to propose at home.”

He joins a long list of liberal climate activists like Greta Thunberg who have in recent years condemned the EU’s ruinous impact on the environment and lack of action to counter it. 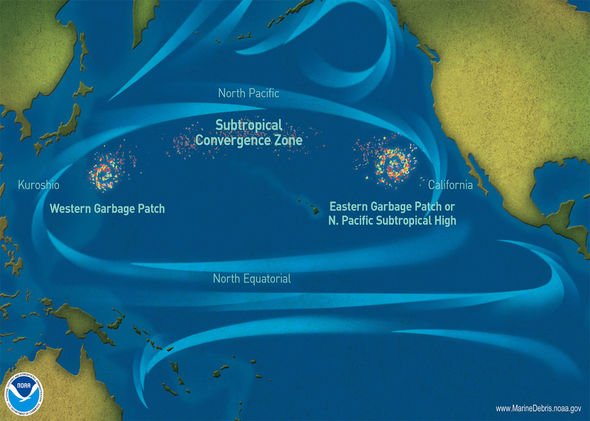 During Seaspiracy, Karmenu Vella, the European Commissioner for Maritime Affairs and Fisheries, was questioned over the EU’s claim to be an arbiter of sustainable fishing.

Filmmaker Ali Tabrizi drew attention to the 100,000 vessels reported to make up the bloc’s fishing fleet.

Mr Vella said: “Imagine you have money in the bank, you have capital – you put €100 in the bank.

“That €100, which is the capital, is giving you interest. 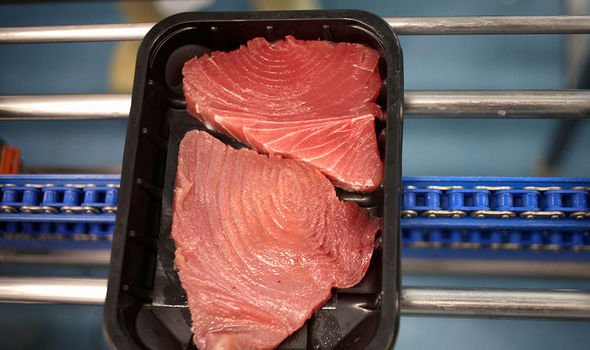 As soon as you start taking away the capital as well, then you’ve entered the unsustainable cycle.”

Mr Tabrizi hit back: “Today’s oceans aren’t in debt, they are in a major depression, shouldn’t we just stop spending what we can’t afford?”

Mr Vella replied: “Obviously, we cannot go to the other extreme and say the only solution is not to fish at all – I don’t think we can do that.”