Brexit was finalised just months ago, after Prime Minister Boris Johnson secured a trade agreement with the EU on Christmas Eve. Now formally outside the bloc, the UK is free to strike its own trade deals and forge a new chapter in the country’s history. Even Brexit’s strongest critics agree that, for good or ill, leaving the EU opens the door to new economic models in the UK.

But Britain presenting itself as a successful alternative to the Brussels framework is something that “terrifies” EU bureaucrats, according to Andrew Neil.

Addressing an audience at the Centre for Independent Studies, he described how the EU aimed to make negotiations with the UK as difficult as possible to make sure “no alternative economic model takes off 20 miles north of Calais, in the fifth largest economy in the world”.

He continued: “That terrifies them: that an alternative and potentially successful economic model could be so close to mainland Europe.

“Which is why, again, they’ve played such hardball.” 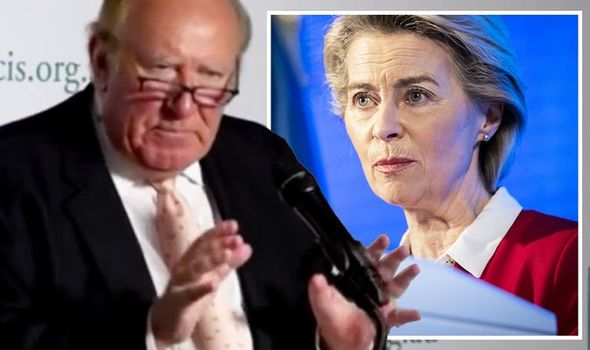 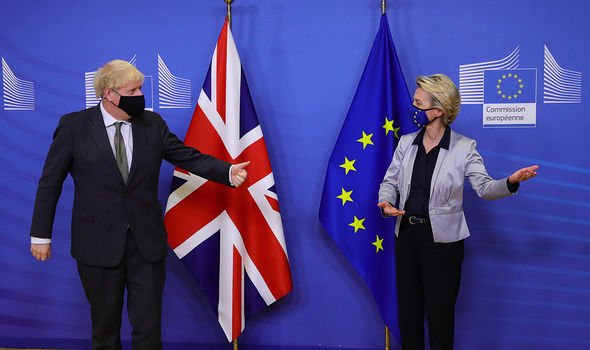 He did not stop there, though, as he explained why EU leaders are worried about two economic eventualities taking hold in the UK.

The first, he claims, is that Britain becomes a haven for low taxation ‒ citing the Singapore-on-Thames rhetoric adopted by Mr Johnson in relation to the City of London.

But Mr Neil also made the point that a more protectionist, left-leaning state advocated by Jeremy Corbyn during his time as Labour leader would also strike fear in Brussels.

He added in his 2018 speech: “It’s interesting that they’re worried about two alternative models. 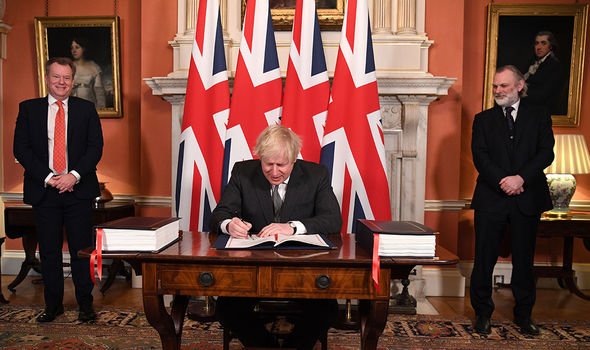 “They hate the thought of that.

“But they’re equally worried that a Corbyn Government could turn Britain into a sort of Cuba East.

“And the reason that worries them is because that would involve protection, capital controls and massive state ownership and state subsidies of industry.

“So they don’t want that to happen either.” 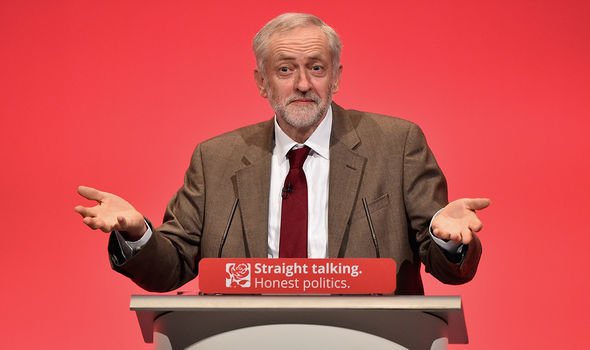 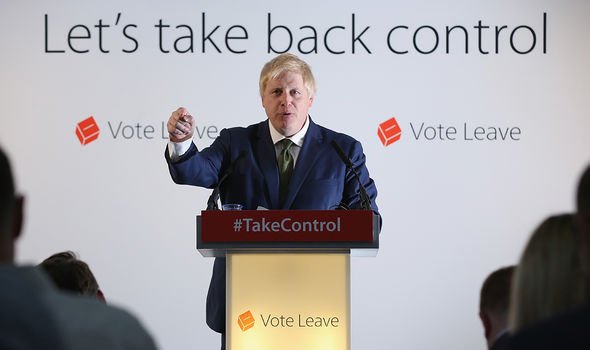 Mr Neil was speaking at a time when the hard-right AfD party posed a serious threat to German Chancellor Angela Merkel’s leadership, Matteo Salvini’s anti-EU rhetoric was striking a chord in Italy and Marine Le Pen remains the most potent threat to Emmanuel Macron’s hopes of reelection in France.

It came after the former editor of The Sunday Times called the rise of populism at the end of the last decade “the most important political, democratic, development of our time”.

He argued that the combination of Leave’s victory in the 2016 referendum and Donald Trump winning the US Presidency sparked fear across European capitals over what could happen next.

But he pointed out that Brussels was handed a “get-out-of-jail card”, only leaders decided to do nothing about it. 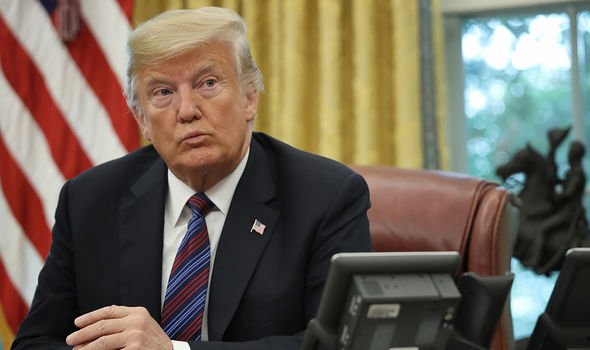 He argued: “After Brexit in the summer of 2016 and the election of Mr Trump, Europe feared that the populist wave that produced Brexit and produced Mr Trump ‒ both of them predicted not to happen by all mainstream pundits and by all the opinion polls ‒ that Europe was in for some trouble.

“And yet it looked for a while as if Europe was going to get a get-out-of-jail card.”

Mr Neil then explained how European leaders relaxed after the reelection of Mark Rutte in the Netherlands and Emmanuel Macron’s landslide victory in France.

He continued: “The European establishment breathed a sigh of relief and thought that the Macron spring was a sign that Europe had dodged the bullet ‒ that the kind of populist tendencies that had given us Brexit, that had given us Mr Trump weren’t going to happen.

“It was going to be business as usual ‒ but actually that turned out to be wrong.”