Brussels has stuck by its demands during the Brexit trade talks as the impasse over regulation, fisheries and other issues persists right up towards the December deadline. The EU’s negotiator, Michel Barnier, has told the UK it must open up its fishing waters and accept a “level playing field” on regulation if it wants to access European markets. However, the UK has argued that these demands would make fulfilling the promises made to Brexiteers in the UK difficult. Vice President of British Conservatives in Paris, Paul Thomson, accused Brussels of being rigid during negotiations.

He said: “First of all, the position of the EU negotiators is something which I find unfathomable.

“To proceed in a way which does not recognise that Brexit has happened, the whole point of Brexit is to give the UK more control over its own destiny and more legislative autonomy.

“Therefore calling for a level playing field across a wide range of policies, completely fettering the legislature of the UK, for me is remarkably rigid.”

His comments during a France 24 interview last month came after Mr Barnier previously expressed the importance of “robust guarantees for a level playing field – including on State aid and standards – to ensure open and fair competition among our businesses, also over time”.

He added: “This is a core interest for all 27 Member States – and in my view also for the UK.” 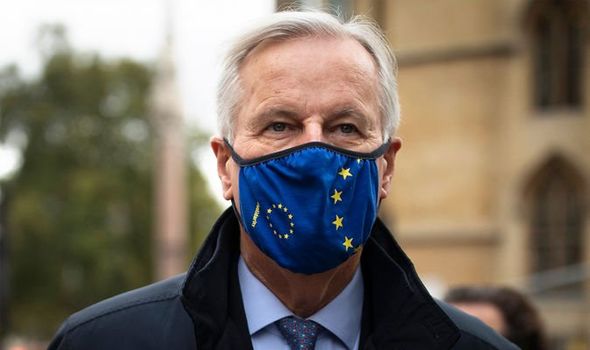 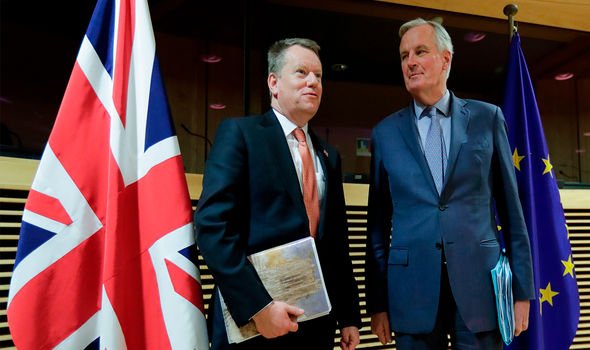 However, Brexiteer and Conservative MP Andrew Bridgen told Express.co.uk earlier this year that the EU will eventually compromise with the UK.

He explained that, during a stalemate in the withdrawal negotiations, the UK sent a warning to the EU which gained a key concession three days later.

“The EU replied ‘under no circumstances will we do that, that was already agreed with Theresa May’.

“We said the backstop must be taken out, and within three days they did, didn’t they.” 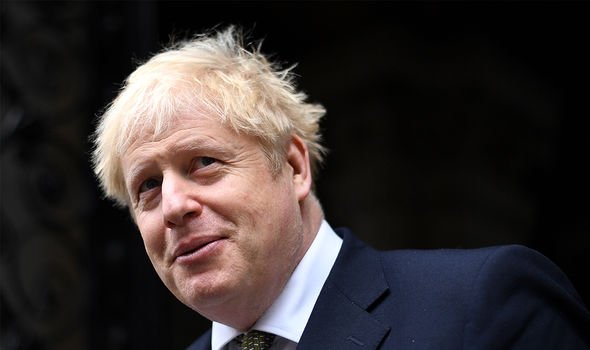 The border between Northern Ireland and the Republic of Ireland has once again emerged as a key issue in recent months as the Prime Minister looks to modify the arrangement agreed in the withdrawal agreement.

The European Commission confirmed this month that legal action will be taken against the UK.

However, Michael Dougan, a professor of European Law at the University of Liverpool, told Euronews that in the event the infringement proceedings run their full course, and the UK is found to be at fault by an EU court, there is not much the bloc can do if London decides to go rogue.

He said: “The withdrawal agreement provides that the Court of Justice of the European Union (CJEU) will continue to exercise jurisdiction over existing cases through to their completion in accordance with Union law. 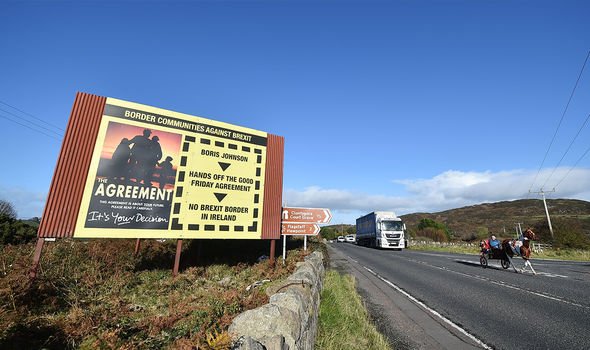 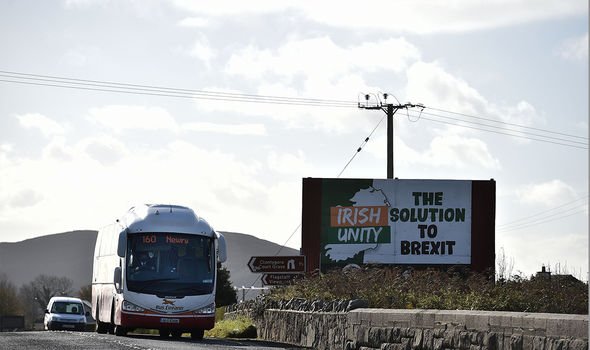 “The problem is, if the UK is intent on acting like a rogue state, ignoring not just the withdrawal agreement but also any CJEU ruling, there is not much the EU can do about it.

“The main recourse would be political and diplomatic, for example, halting any further negotiations or cooperation.

“Though, of course, the UK’s reputation as a law-abiding international actor would sink even further into the mud.”