Talks are currently deadlocked over Brussels demand for continued European access to British fishing waters. There is also a major dispute over how far the UK will be able to deviate from the EU’s regulatory ‘level playing field’.

On Thursday’s edition of BBC Question Time the European position was savaged by economist and writer Liam Halligan.

Mr Halligan claimed the EU currently has a “kind of colonial relationship” with the UK over fishing and is demanding this is maintained after Brexit.

Britain gave up control over its fishing waters in 1972 when it joined the European Common Fisheries Policy (CFP).

As a result a majority of the fish caught in European waters are taken by European vessels. 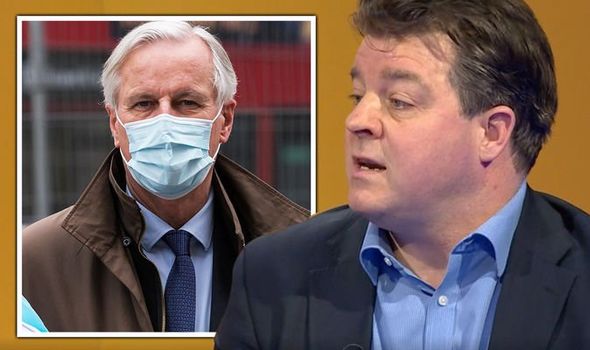 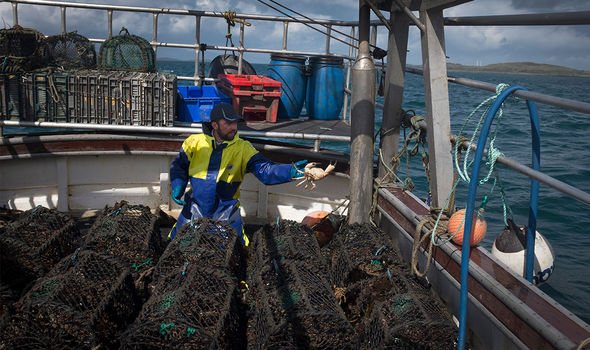 “Now you get to a situation where two-thirds of fish caught in British waters are caught by non-British boats.

“90 percent of the cod caught in the English Channel is caught by French boats. That can’t be right. 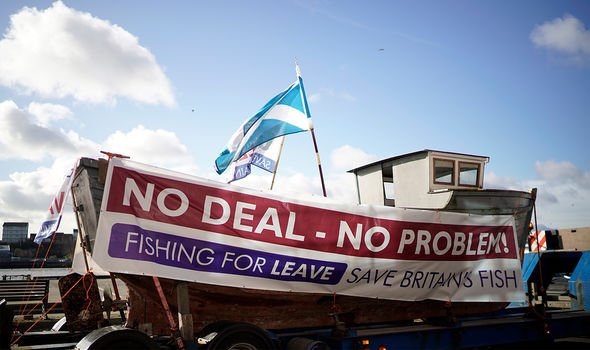 Whilst the UK formally left the EU at the end of January it remains in a Brexit transition period until the end of the year.

During this time Britain still has to implement a significant proportion of EU regulations and pay into the Brussels budget.

In return Britain remains a member of the European single market and can trade with Brussels without tariffs. 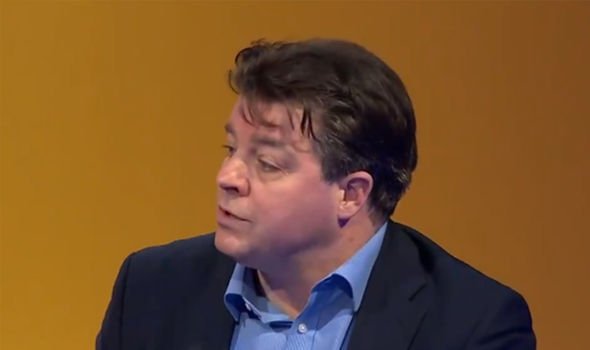 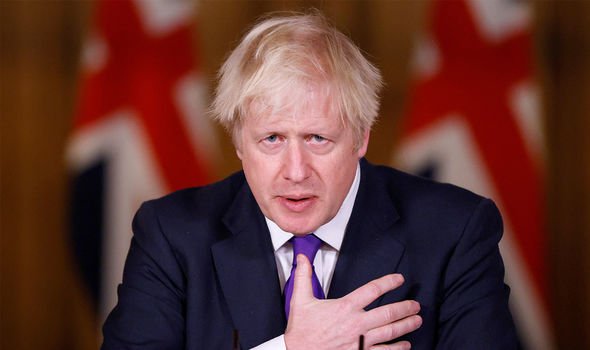 The Government is currently attempting to negotiate a new trade deal to replace this system.

Thursday’s edition of Question Time took place with a virtual audience from Bath.

Due to coronavirus regulations the panellists sat socially distanced from each other.

He commented: “Lots of my friends in the Green Party, for many years they were against the common fisheries policy because it has led to overfishing.

“If we had a British fishing policy then we could allow stocks to replenish in our British waters.

“Why can’t we have the same deal the Norwegians have where they renegotiate every year fair and square.” 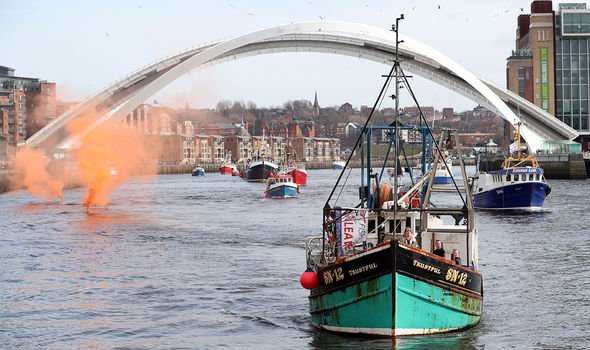 Speaking to the BBC a senior Government source warned the chances of a trade deal between Britain and the EU is “receding”.

However the source insisted an agreement is “still possible in the next few days”.