Lorraine reacts to couple missing out on winning EuroMillions

EuroMillions could change someone’s life forever tonight if they’re lucky enough to scoop the staggering £26million prize. Anyone getting the five main numbers and one lucky star will walk away with a not-too-shabby £130.5k, while five main numbers brings a prize of £13,561. For four main numbers, players could walk away with £77.80 and for three of the main numbers the prize money comes to £37.30. When playing EuroMillions, players are automatically entered into the Millionaire Maker draw, whereby if you get the winning code, you’ll be made an instant millionaire.

Laura Hatch is one of the latest people to bag a EuroMillions prize after scooping £150,000 in a recent draw.

Ms Hatch, a 27-year-old graphic designer and web content manager from Louth, had just found out her partner, Chris, had won £3 in the February 5 EuroMillions draw.

The couple had bought their own Lucky Dip tickets for the same draw, so Ms Hatch thought to check her tickets as well.

She said: “I had literally just woken up and was sitting in bed scrolling on my phone. 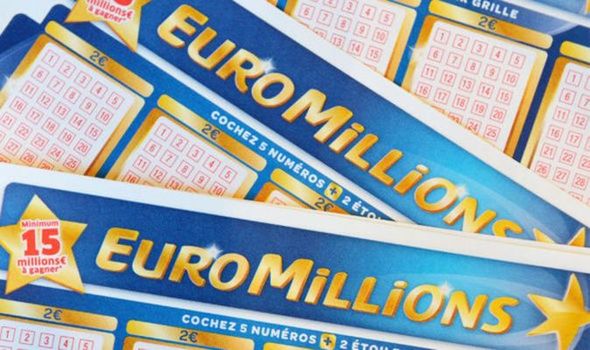 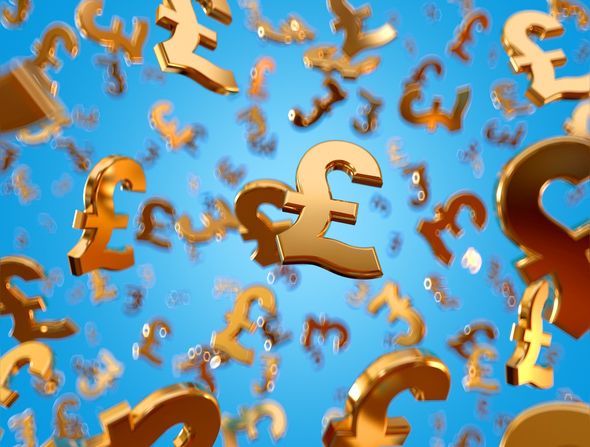 “We both logged into our National Lottery online accounts and Chris discovered he had won £3 in the EuroMillions draw.

“I had bought two EuroMillions Lucky Dip tickets for the same draw, so I just thought I may as well check my tickets too.

“I quickly realised I had won something and thought it was probably just £3 like Chris.

“My eyes were really tired and I couldn’t see clearly what was in front of me so I asked Chris to check for me. He just burst out with… ‘you have won £100k!’. 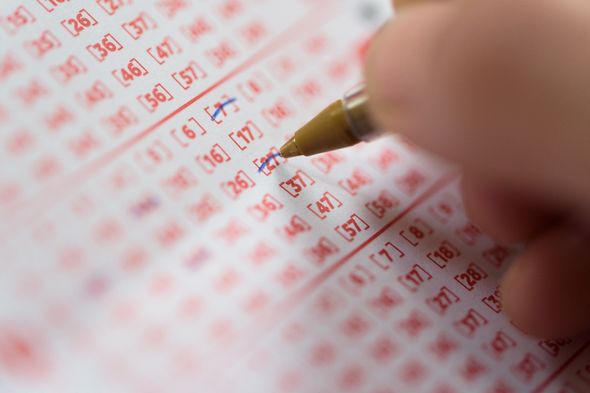 “I said ‘No, never, something like this wouldn’t happen to us! And he said ’no, really, you absolutely have!’.

“I just couldn’t believe it, we sat just looking at each other – I was totally gob-smacked – there are no other words for it.”

Only after speaking to Camelot she realised the size of her windfall.

Ms Hatch said she and Chris will continue playing the National Lottery, and said: “You always think something like this doesn’t happen to people like us. But we are proof it absolutely does!”

The lucky winner, who moved to Essex from Lincolnshire to live closer to her family, said she will put her winnings towards a deposit on a house. 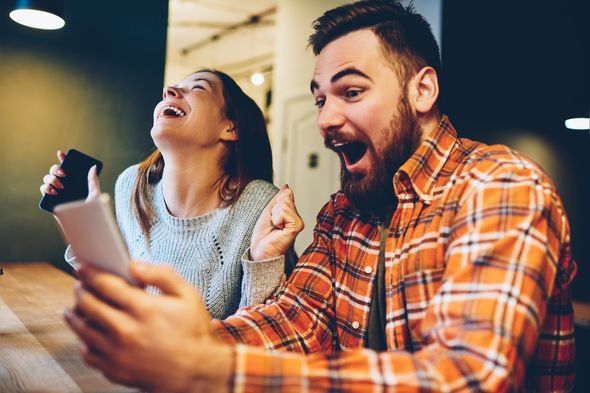 There are also plans in place to help Chris, 26, buy a new motorbike.The couple also said they’d love to use the money on a dream holiday as soon as restrictions allow travel again.

She added: “So many new opportunities have now opened up to us. It is an incredible feeling.

“We are both looking forward to making some very special memories together.”

To play the EuroMillions, simply buy a ticket either from online or in store.

One important thing to remember is if you’re playing on draw day, your ticket must be bought before 7.30pm, after which it will go into the next draw.

What are the winning EuroMillions numbers?

The winning EuroMillions numbers have not yet been released.

The draw is expected to take place around 8pm, after which the numbers will become available.

Express.co.uk will update this page with the winning numbers and Millionaire Maker code as soon as more information is known.