Last week one lucky UK ticket-holder welcomed in the new year spectacularly by winning the EuroMillions jackpot of nearly £40million. The EuroMillions draw tonight (Tuesday, January 5) is worth an estimated £15million, and the draw is expected to take place later tonight. Express.co.uk will update this page when the EuroMillions winning lottery numbers are announced.

Camelot’s Andy Carter, senior winners’ adviser at the National Lottery, said: “What a start to 2021 for EuroMillions players.

“Not only did the giant jackpot get won in the UK, but a further 10 lucky players banked £1m in the Millionaire Maker event. 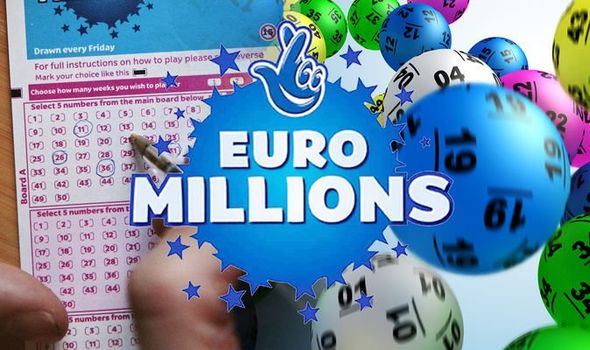 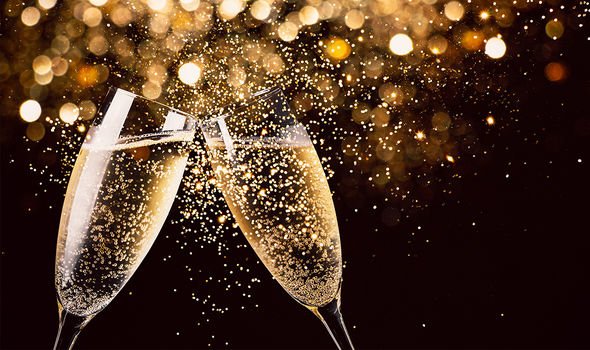 “It is fantastic news that the jackpot winning lucky ticket-holder has now claimed this enormous prize.

“We will now focus on supporting the ticket-holder through the process.”

No one won the EuroMillions Hotpicks jackpot in Friday’s draw, which uses the same numbers as the main draw.

However one lucky winner won the Thunderball top prize of £500,000. 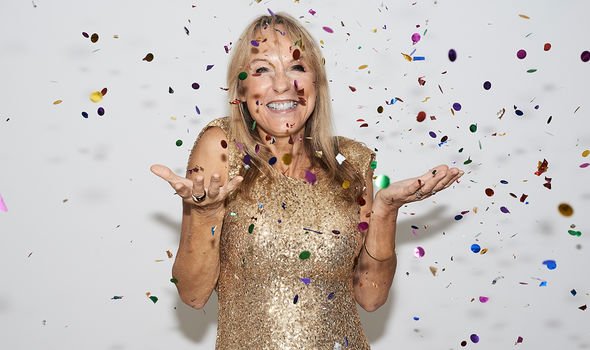 How to play EuroMillions

To play EuroMillions, players must pick five numbers from 1-50, and two Lucky Stars from 1-12.

Alternatively, players can try a Lucky Dip if they want to play EuroMillions with randomly selected numbers.

Players can choose to play on a Tuesday or Friday, or both days, and also the number of weeks they want to play EuroMillions for. 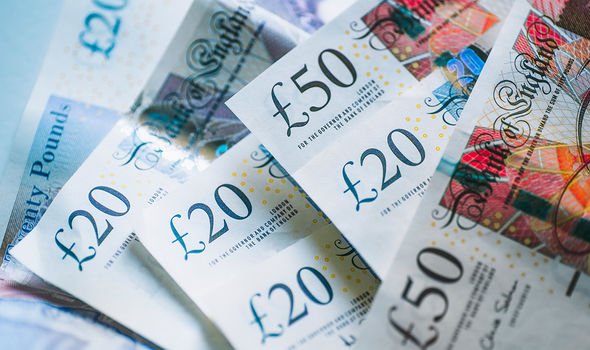 Players can play up to seven lines of numbers, and buy up to 10 play slips at a time.

EuroMillions tickets can be purchased online from the National Lottery website every day from 6am until 11pm.

However to purchase a ticket on a draw day, which are Tuesday’s and Friday’s for EuroMillions, tickets need to be purchased before 7.30pm.

Every EuroMillions ticket purchased also adds an automatic entry in the UK Millionaire Maker game – which guarantees a £1million UK winner in every draw.

What are tonight’s winning lottery numbers?

Tonight’s EuroMillions draw is expected to take place at 8.45pm, and Express.co.uk will update this page when the winning numbers are announced.

Players can also use the National Lottery app on mobile to find out if they’ve won, and players can also scan paper tickets for instant results via this method.

All EuroMillions results are also published on the National Lottery website from around 9.30pm on draw days.