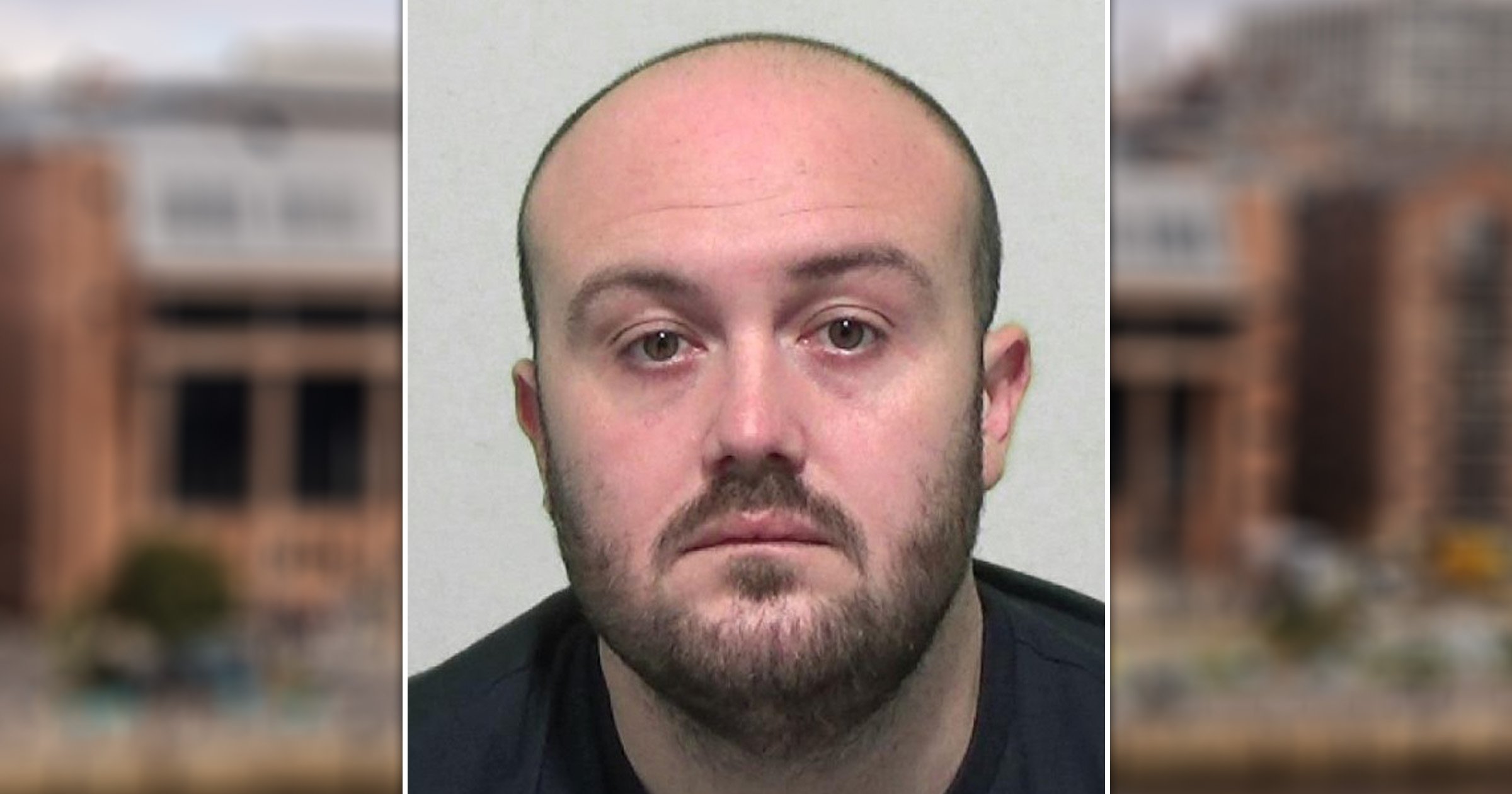 A gambling addict who won £164,000 on EuroMillions began defrauding people out of money after squandering it all.

Reece Casey, 31, has now been jailed for scammed £34,000 from 25 victims by claiming he could get them a 40% discount from luxury clothing company Flannels.

He left his victims out of pocket after defrauding them via Snapchat in June last year.

But despite his wins, Casey ‘squandered’ the thousands gambling after developing an addiction. It was then he took the decision to begin defrauding people.

On Wednesday, Casey returned to the court be sentenced for fraud after pleading guilty to the single charge at a previous hearing.

At a previous court appearance, Katie Spence, prosecuting, said Casey defrauded 25 people in Sunderland out of a total of £34,000 after advertising on Snapchat that he could get a 40% reduction at Flannels as he had a friend who worked there.

She said: ‘A friend of the defendant responded to the offer and ordered multiple items. He also ordered items for other friends and family.’

Ms Spence added that those who had been defrauded had sent their money to Casey.

The court heard that one woman sent over £4,500 to Casey, with another woman buying items using an inheritance she received from her mum who had passed away. Another woman lost money after buying items for her husband’s birthday.

Kelly Sherif, defending, said Casey had shown ‘extreme remorse’ and said he was unaware there were so many victims as he had only dealt with three personally.

She said he had an ‘entrenched lifestyle of gambling’, which he started when he was 15 years old.

After losing all his winnings from William Hill and EuroMillions, she said: ‘At that time, he realised his gambling addiction was extremely bad and he put several blocks in place to exclude himself from gambling.’

Judge Stephen Earl sentenced Casey, of Dudley in then West Midlands, to 12 months in prison.