Europe is ill prepared for extreme heat fed by global warming. For the first time on record, parts of Britain hit 40 degrees Celsius — 104 Fahrenheit — as did Paris for only the third time. 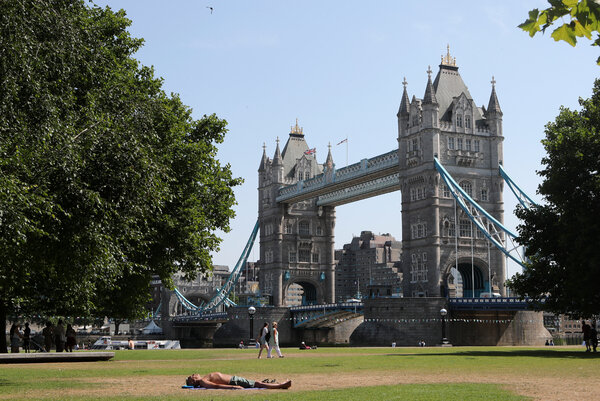 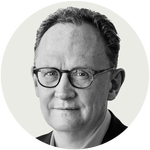 LONDON — For the first time on record, Britain suffered under temperatures above 40 degrees Celsius — 104 Fahrenheit — on Tuesday, as a ferocious heat wave moved northwest, leaving a trail of raging wildfires, lost lives and evacuated homes across a Europe frighteningly ill-equipped to cope with the new reality of extreme weather.

While the heat’s effects cascaded from Greece to Scotland, the greatest damage was in fire-ravaged France. More than 2,000 firefighters battled blazes that have burned nearly 80 square miles of parched forest in the Gironde area of the country’s southwest, forcing more than 37,000 people to evacuate in the past week.

Temperatures fell overnight on Monday, but the efforts of the firefighters have been hampered by fierce gusts of wind, arid conditions and scorched trees that sent fiery embers through the air, further spreading the flames.

Spain, Italy and Greece also endured major wildfires, and in London, a series of grass fires erupted around the capital on Tuesday afternoon, burning several homes — an ominous sign that the destruction could hopscotch the English Channel.

London’s mayor, Sadiq Khan, said the city’s fire brigade was “under immense pressure” and the brigade declared a “major incident,” allowing it to focus its overstretched resources on serious incidents.

The temperature in Paris reached 40.5 degrees Celsius on Tuesday, or 104.9 Fahrenheit. The city had recorded temperatures above 40 only twice before, in 1947 and 2019, according to the national weather forecaster.

Britain never recorded a 100-degree temperature before 2003, and until Tuesday, the record had stood at 38.7 degrees Celsius, or 101.7, set in Cambridge in 2019. The country made a bit of meteorological history before noon, when the thermometer in Charlwood, a village in Surrey north of Gatwick Airport, reached 39.1 Celsius — and then quickly left that new record far behind.

At Heathrow Airport, the mercury hit 40.2, breaking through a barrier that once seemed unimaginable for a temperate, northern island — a record that was surpassed a few hours later when Coningsby, a village in Lincolnshire, reached 40.3 degrees, or 104.5 Fahrenheit.