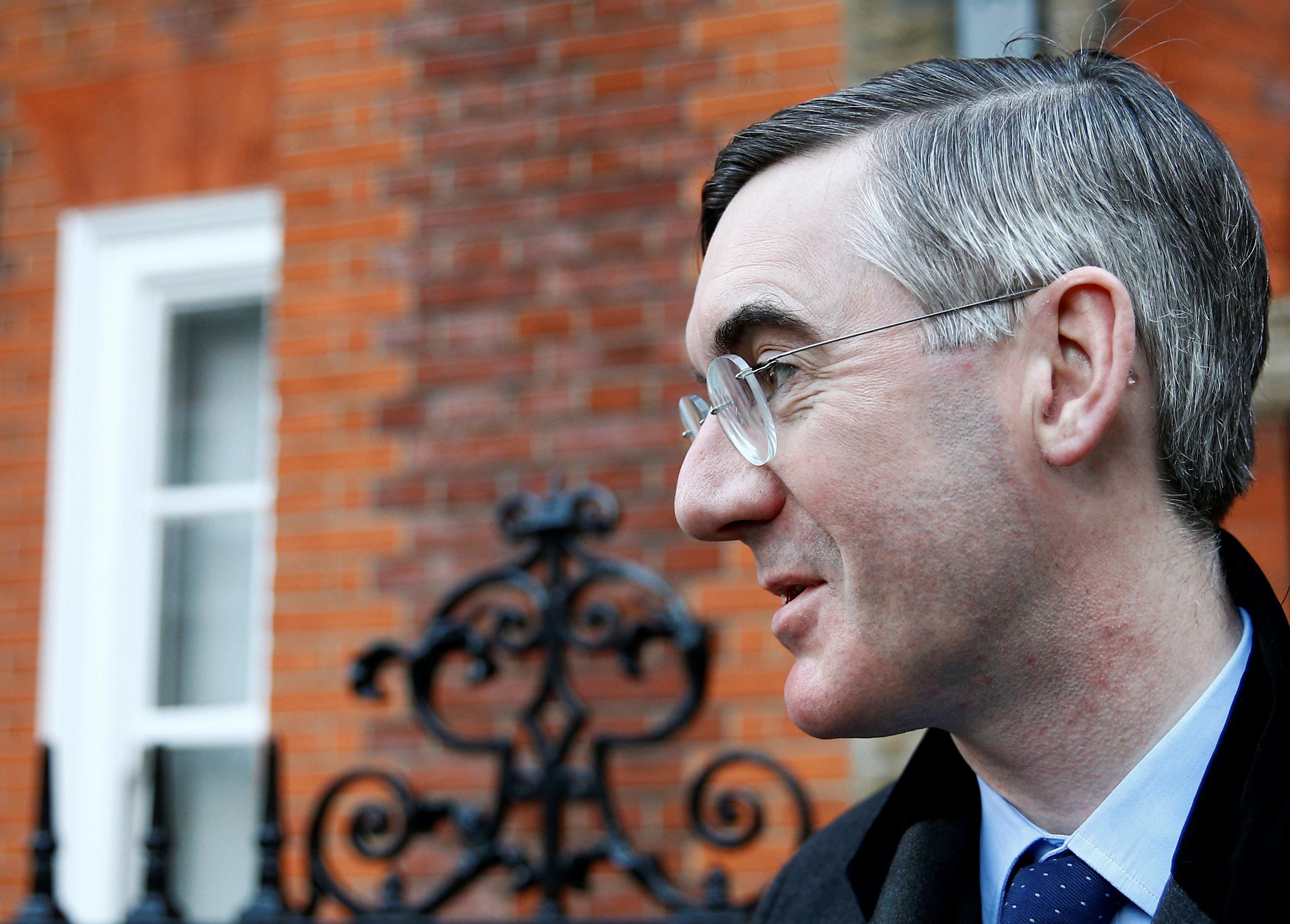 LONDON (Reuters) – The leader of a faction in British Prime Minister Theresa May’s Conservative party demanding a clean break from the European Union said he could support the government’s divorce deal if there is a time limit on the so-called Northern Irish backstop.

He said the time limit should be “a short date, not a long date, then that would remove the backstop in the lifetime of parliament and that would have a reasonable effect from my point of view.”