Eurostar has been handed a huge boost as the company receives a £250million rescue package that the company hopes will keep it afloat until travel picks up again post-Covid. As reported, the company will raise 20 percent of the money from selling stock, 60 percent through loans that are being guaranteed by investors, and 20 percent by restructuring current loans to reduce payments. Eurostar seems optimistic for its post pandemic recovery, but recent reports have indicated that the service won’t return to pre-Covid levels for another four years.

The rail operator is currently running just one service-a-day, but it plans to increase its operations gradually.

The long term hit to the service could cost the UK taxpayer billions though, because a complex legal agreement means that the owner of the high-speed line can bill lost income to the Exchequer.

The Telegraph reports that “£20million from the missing Eurostar services can be transferred to [train operator] Southeastern. This means the taxpayer would, in effect, pay for Eurostar’s lost revenue through the back door”.

The newspaper reported in January that the UK taxpayer could pay as much as £80million due to the company’s struggles. 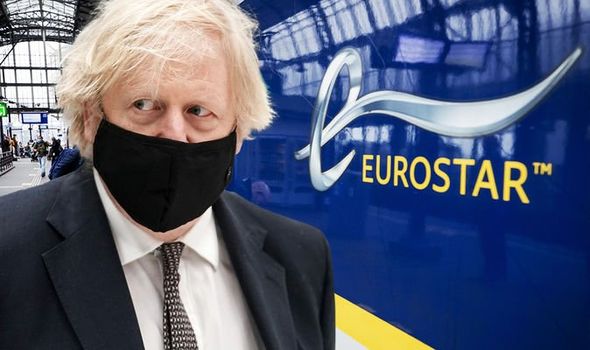 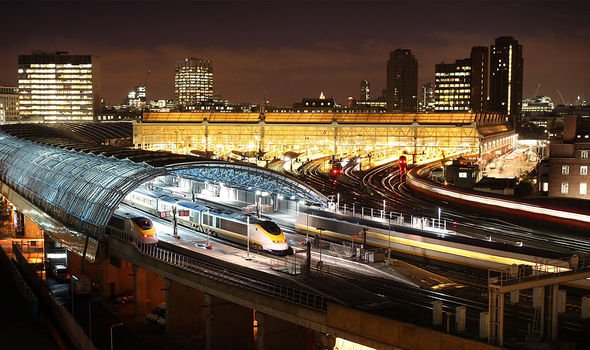 It carried 11 million passengers in 2019, but saw a 95 percent fall in custom last year as the coronavirus pandemic restricted travel.

This led to a tense standoff between the governments in Paris and London, as Prime Minister Boris Jonhnson came under pressure to give Eurostar a bailout.

But Transport secretary Grant Shapps said in February that the company “isn’t ours to rescue” as he refused to agree to a support fund. 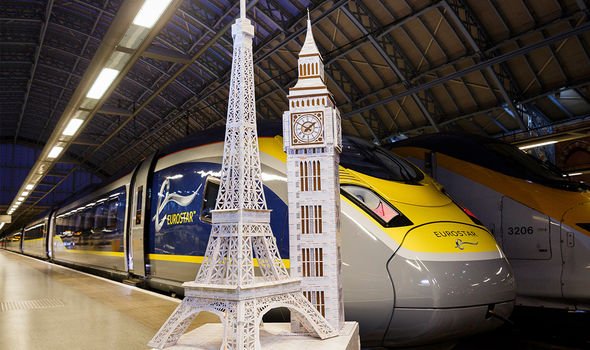 The Telegraph’s Oliver Gill, chief business correspondent, reported last week that this “left a bitter taste in the mouths of Eurostar and its shareholders”.

The UK sold its stake in Eurostar in 2015 for over £750million in what then-Chancellor George Osborne branded a “fantastic deal”.

However, Professor Iain Begg from the London School of Economics believes Prime Minister Johnson may be considering a reversal of this – buying back a stake in Eurostar.

He said: “One question that could be asked is whether there is a funding mechanism through which the British taxpayer is protected.

“Or it could be a reversal of what David Cameron did in 2015, and take a new equity stake. 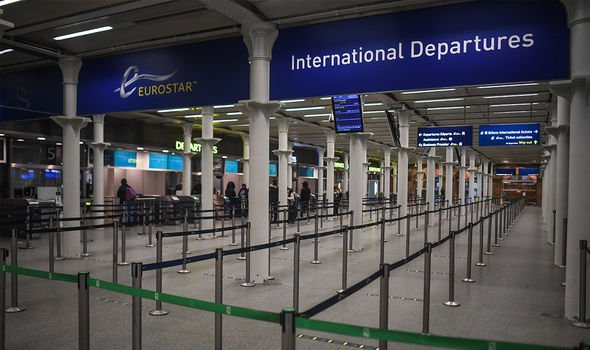 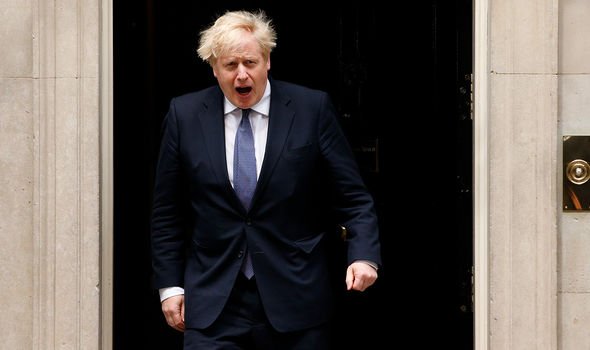 “That may be the sensible long-term option for the Brits, to renew its ownership of the enterprise.

“It’s an option, but there aren’t any easy options in this because there will be a howl if taxpayers’ money is used to shore up a French company.

“I doubt that ordinary punters would be that exercised about it, but it’s something the Government will consider, almost certainly the calculation that will be going on is whether the shareholders should be expected to extend their support for longer.”