Eurostar has called for UK Government support to secure its long term future after the pandemic led to a huge decline in passenger numbers. The rail operator’s crisis has sparked a row between the UK and France in recent months over how the company should be supported. The Telegraph’s City commentator, Ben Marlow, maintained that Eurostar’s main shareholders in France should bail out the company, but also said Prime Minister Boris Johnson can help. He said nothing explains “why the UK taxpayer should have to ride to the rescue of a company that is majority-owned by the French state”.

Mr Marlow also added: “A full-blooded bailout is out of the question. The Cameron Government sold out of Eurostar before the 2015 general election as it sought to balance the books.

“But given it is Government policy that is causing the financial pain, ministers have a duty to ease the burden. Business rates relief and cheaper track fares would help. Or there is the option of loan guarantees.

“Still, those measures should only be part of a wider aid package that sees Eurostar’s existing shareholders, including the French government, put their hands in their pockets. After all, the French couldn’t wait to impose a UK travel ban when the first of several new virus variants emerged.” 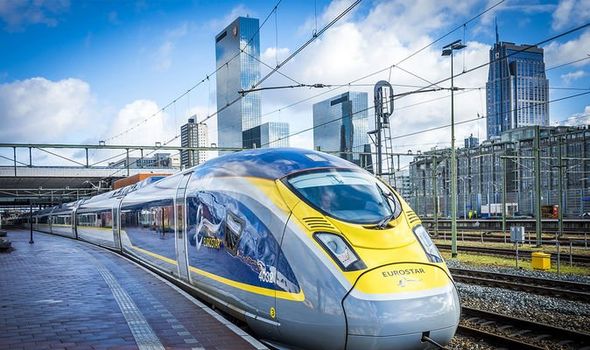 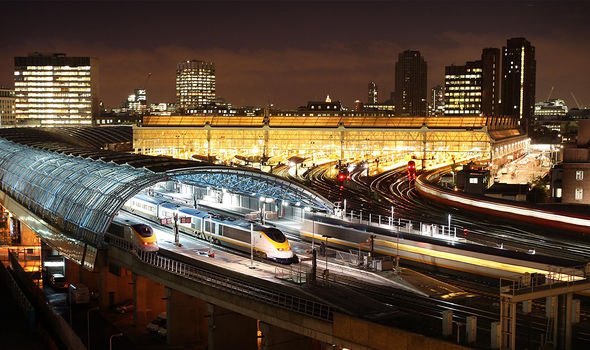 Mr Marlow added that the Paris-London talks represented the first big challenge for the UK post-Brexit, and would therefore “set the tone for Anglo-EU relations for years to come”.

So far the UK Government has not given financial support to Eurostar, despite the fact the service’s headquarters is in the UK and 3000 people are employed by the service in this country.

The rail service has been saved from bankruptcy after signing a deal with its lenders earlier this month. 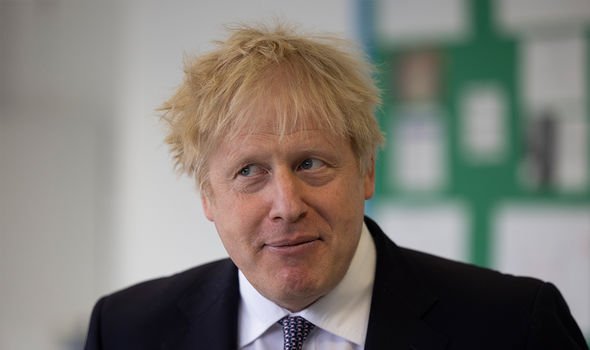 Eurostar will refinance hundreds of millions of pounds of debt as it hopes to recover from a huge slump in demand during the pandemic.

A group of banks, including Natwest, agreed to refinance £400million of loans that were due to be repaid this summer. 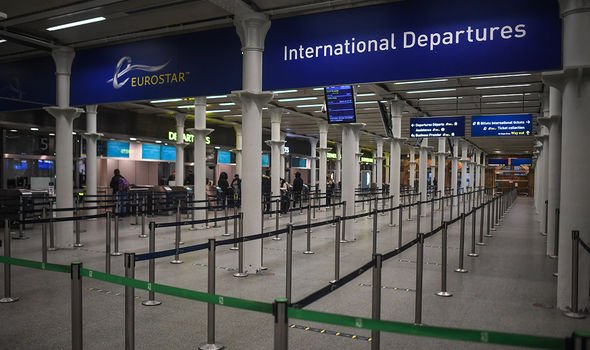 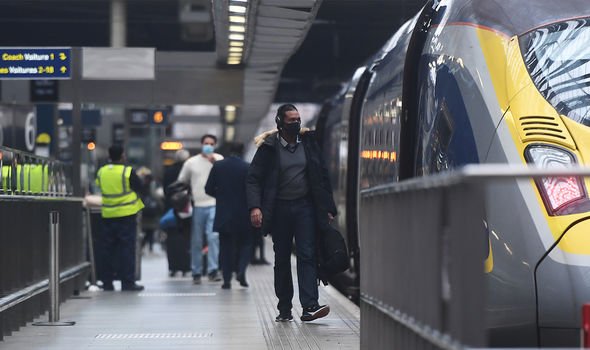 The operator, which runs services between London St Pancras and Paris, Brussels and Amsterdam, carried 11 million passengers in 2019.

But it is believed Eurostar has already faced a 95 percent fall in demand as the coronavirus pandemic continues to make travel restrictions necessary.