In 2019, Prince Andrew sat down with then-BBC Newsnight presenter Emily Maitlis to discuss his friendship with convicted paedophile Jeffrey Epstein. In the exclusive BBC interview, the 62-year-old said he had gone to New York to sever ties with Epstein. During the 58-minute programme, the Duke of York also made various claims which a former criminal barrister said “would have been the things on which he fell” in court. Sam McAlister, who was described by Piers Morgan as “one of the unsung heroes of television news”, set up the interview with Prince Andrew during her time as the producer of Newsnight.

However, before embarking on a career with the BBC, Ms McAlister was employed as a criminal barrister, working in the Old Bailey, Magistrates’ and Crown courts.

She represented clients facing all manner of “terrible” accusations, from theft to rape.

Ms McAlister – who has since left the BBC – has most recently written a book called Scoops: Behind the Scenes of the BBC’s Most Shocking Interviews, which divulges details about the now infamous interview with Prince Andrew.

The former Newsnight producer was being interviewed on The Political Party podcast when she shared the moments of the interview that she found most shocking as a former lawyer.

Prince Andrew told Ms Maitlis that he does not sweat due to a medical condition that he has had since he fought in the Falklands War where he suffered what he described as “an overdose of adrenaline”.

This came following Ms Maitlis questioning him about one of Epstein’s sex trafficking victims, Virginia Giuffre, who alleged he “sweated profusely”. 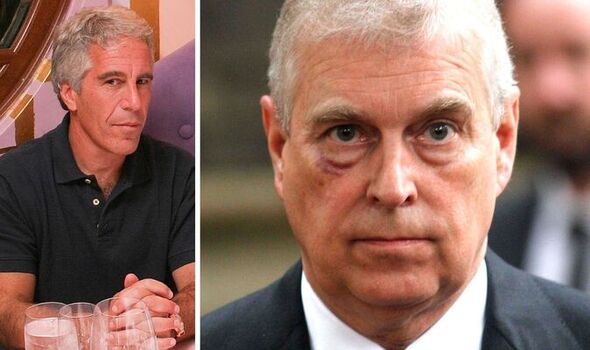 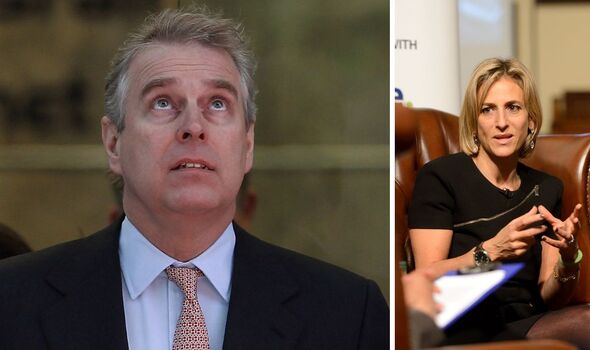 During the interview, Prince Andrew said: “There is a slight problem with the sweating because I have a peculiar medical condition which is that I don’t sweat or I didn’t sweat at that time.”

Mrs Giuffre, then Virginia Roberts, claimed she was forced to have sex with Prince Andrew as a teenager.

However, Prince Andrew denied allegations by claiming he had been in a Pizza Express in Woking, Surrey in 2001.

He said: “On that particular day, that we now understand is the date which is the 10th of March, I was at home.

“I was with the children and I’d taken Beatrice to a Pizza Express in Woking for a party at I suppose, sort of, four or five in the afternoon.

“I’ve never been… I’ve only been to Woking a couple of times and I remember it weirdly distinctly.” 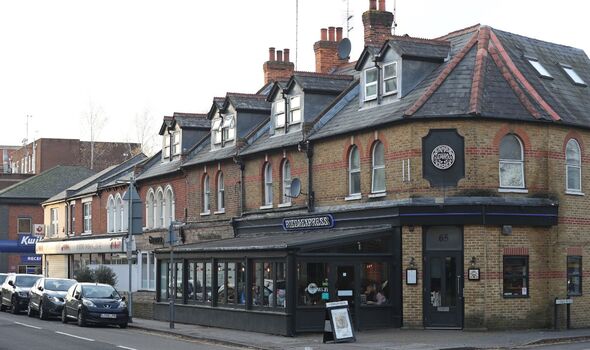 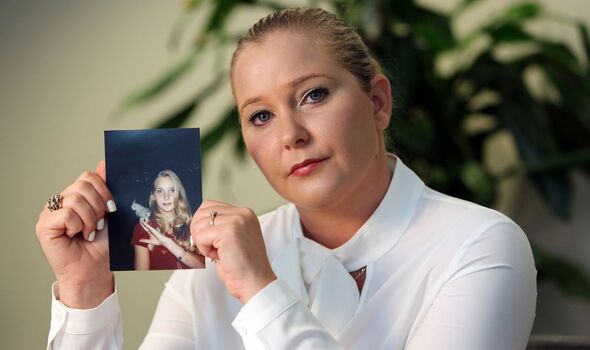 It was these two claims that Ms McAlister said could have led to Prince Andrew’s downfall had he been prosecuted as they could be factually proven or disproven.

Ms McAlister told the podcast, recorded in July, that she had never believed Prince Andrew would make those claims on air.

She said: “I think he genuinely believed what he was saying…He was in a situation which was invidious, it was impossible.

“He thinks [they] are true, whether they’re actually true it’s very hard to tell.

“Did he sweat or not? Factually possible to disprove or prove. Had he gone into litigation, that would have been number one…

“Was he at pizza express in Woking at a children’s party? Factually possible to prove or disprove – and they both would have been.” 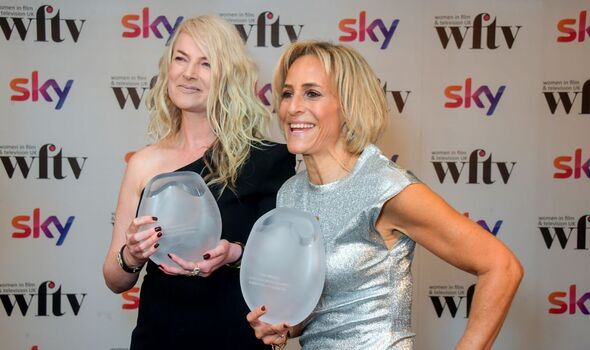 She continued: “In actual [litigation] those would have been the things on which he fell, but he clearly sincerely believed them.

“You’d have to be mad as a member of the Royal Family to go on air and tell what everybody assumes were lies, but I just don’t believe he thinks they’re lies.”

Prince Andrew was later stripped of his titles and use of HRH.

In March, the Duke of York paid a settlement to Ms Guiffre, ending the civil case brought against him.

Ms McAlister’s book, Scoops, is due to be turned into a feature film with filming due to start in November.