Tony Smith, former director-general of Border Force, said the Home Office should “stop pretending” it can stop migrants coming into the UK. He also called for a “joint agency” system in place that includes military and police to avert the migrant crisis.

Mr Smith expressed concerns that the UK does not have the capabilities to confront the current inflow of “irregular migration”.

He told the Telegraph: “There doesn’t seem to be a long term masterplan which is about accepting that this is going to be a feature of our lives for the foreseeable future and stop pretending that we are going to be able to stop this.

“I would be pressing for a more concentrated strategic management plan based on the fact that we have not been able to stop the boats.

“That should still be our political ambition, but the plain fact is that without an agreement with the French to take them back, we are not going to be able to do instant returns back to France. 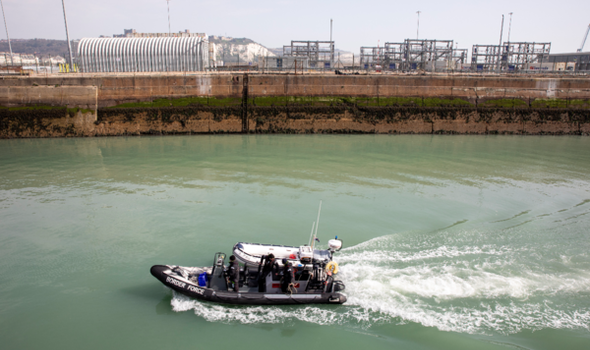 “I would feel more comfortable if, first, we accept this is an ongoing process and, second, we have a joint agency approach that could include military, police and a full range of UK assets to support the defence of our border and management of irregular migration because I don’t think we are coping.”

Mr Smith’s remarks come after it was confirmed that more than 1,600 arrived illegally across the Channel in the past month.

Border officers warned that gangs of migrant smugglers are exploiting fine weather to entice more people into tiny boats to make the crossing.

Around 500 people were brought in over the final four days of last month alone. 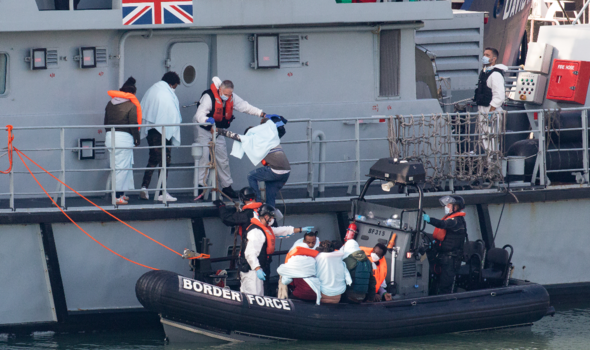 A Home Office spokesman said gangs behind the smugglings were “putting profits before people’s lives”.

The Home Office revealed that French authorities had prevented 3,600 migrants from ­crossing the Channel so far this year.

A report by Migrant Watch UK showed that, as of May 16, 3,107 migrants had crossed the Channel since January.

This is more than double the number over the same period last year – around 1,400.