Myles Povey was blasted for making an “appalling” quip about the death of Jordan Banks, who was struck by lightning when playing football this week. Footage shows the father confronted in the street by members of the public, furious with his vile behaviour.

I am very ashamed of what I had to say, of what I said. I really am

The comment, which Daily Express has deemed too inappropriate to repeat, was labelled “sick” and “disgusting”, and Mr Povey was called a “scumbag” and much worse.

Denying he was a bully, Mr Povey insisted he wasn’t trying to be funny.

But Mr Dowling continued: “You have kids yourself – so how would you would feel if someone did that to your kid?”

In reply, Mr Povey said: “I would feel really bad.”

Speaking to Daily Express, Mr Dowling said he “would like no harm to come to Myles as I’ve said what’s needed to be said.” 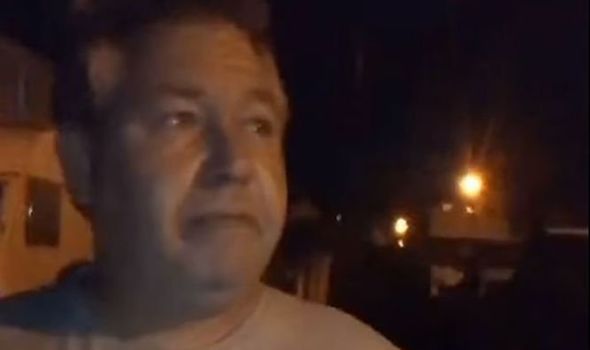 North Wales Live approached Mr Povey for comment. His social media accounts have since been taken down.

A tweet by North Wales Police NWP North Flintshire said: “We are aware of a comment which was posted on social media last night.

“We just want to inform everyone that the matter is currently under investigation and we discourage any actions which may hinder the active investigation.”

Deeside Round Table (DRT), a charitable organisation which raises thousands of pounds for local causes, has spoken to stress Mr Povey, a caravan engineer, had not been a member for “some considerable time”.

DRT wrote on Facebook: “Most of our members are parents themselves and we can only imagine the hurt and pain that would result from a family member seeing these comments.

“However, we wish to make it clear, that the individual in question is NOT a member of Deeside Round Table and nor has he been a member for some considerable time.”

The statement continued: “We thank those of you who recognised this and who have set the record straight yourselves by commenting on our behalf in Facebook community groups and on posts that you’ve seen as, by previous association, our name was momentarily dragged through the mud because of the callous words and actions of a former member that we have no control over.” 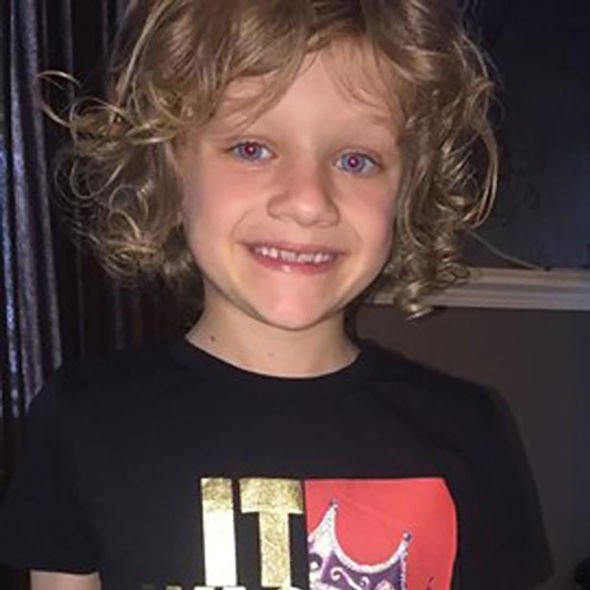 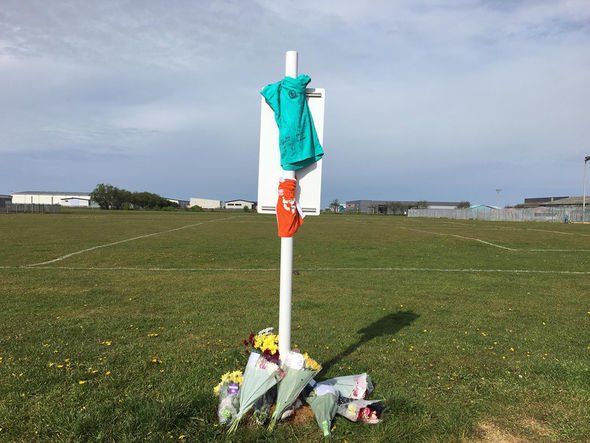 Its members have dedicated thousands of hours worth of voluntary service to helping those in need.

DRT said it has a “zero tolerance policy” to anyone who does not share its ideals and morals.

The organisation said it was disappointed to have been drawn into the row and subjected to criticism.

“This saddens us deeply given the work that we do and the fact that the horrific comments were made by a former member with no possible future relationship with DRT.

“He has not for some considerable time, does not and will not ever again represent our organisation.

“That we can promise you.”

Tributes flooded in to Jordan this week after the freak accident in Blackpool, Lancashire.

He was a huge Liverpool FC fan and his family said he had an “infectious smile” and was “wise beyond his years”.