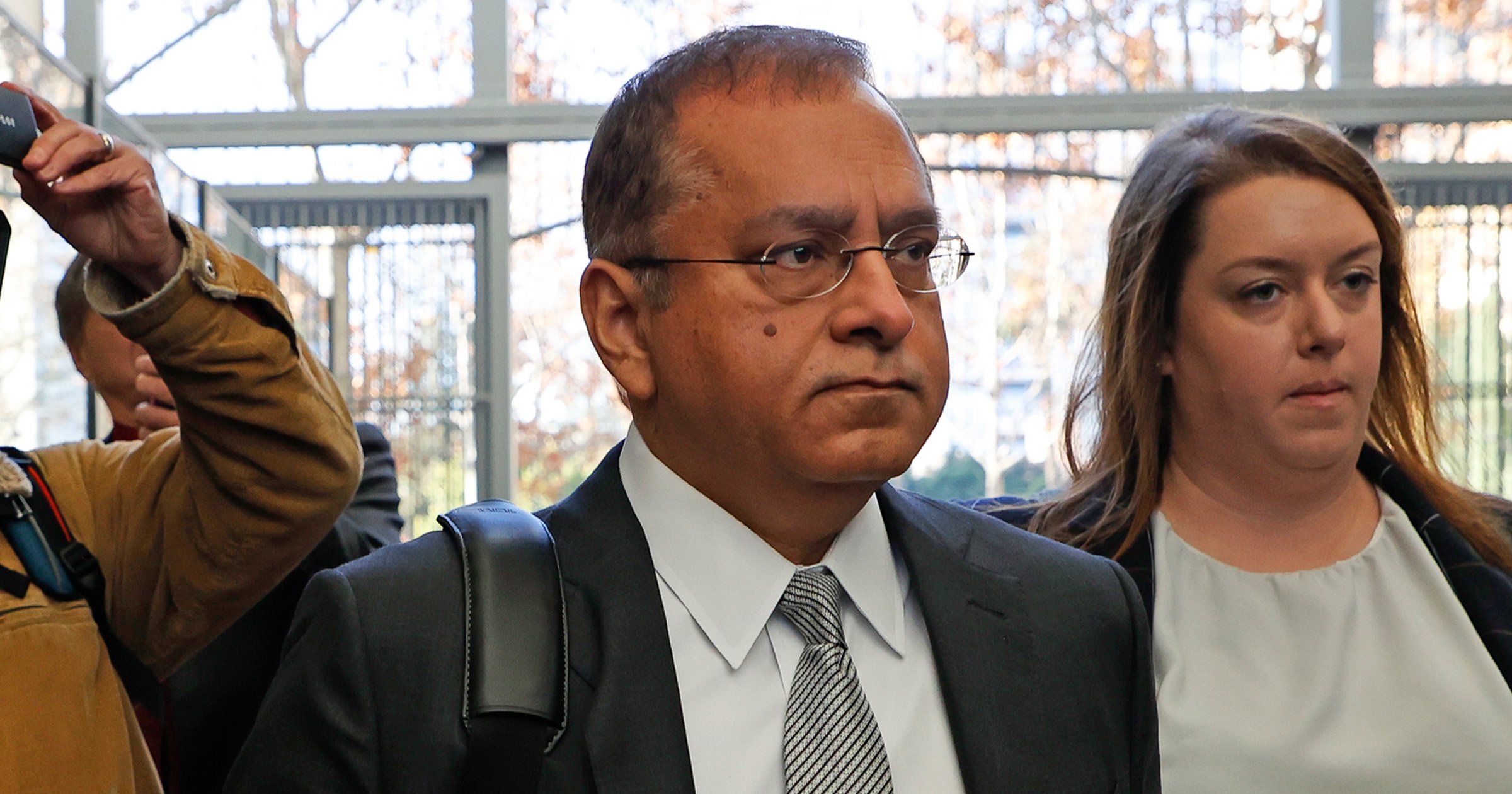 Sunny Balwani, the former chief operating officer of blood testing startup Theranos, was sentenced to 13 years in prison after being found guilty of defrauding patients and investors.

Balwani, 57, was found guilty in July of two counts of conspiracy, six counts of defrauding investors, and four counts of patient fraud. He was ordered to surrender to authorities on March 15, 2023.

The former executive said little at the hearing on Wednesday, declining an opportunity to speak on his behalf before his sentence was handed down.

Theranos falsely claimed to have developed a machine that could perform hundreds of diagnostic blood tests using a simple finger prick. Founder Elizabeth Holmes said the idea for her machine, called the Edison, was inspired by a childhood fear of needles.

While he was serving as an executive at the company, he also became romantically involved with Holmes, who was charged and sentenced separately for her role in defrauding and misleading investors.

The couple split up in 2016, shortly after whistleblowers and reporting from the Wall Street Journal began exposing the extent of the company’s lies about the Edison machine.

Holmes and Balwani were tried separately. Her legal team distanced themselves from the executive and tried to frame Theranos’ business decision as primarily driven by the ex-COO.

Balwani’s attorneys argued that the executive was not intentionally running a scam, drawing attention to the fact that he invested $5million of his own money in Theranos.

When she took the witness stand at her own trial, Holmes also accused Balwani of manipulating her through emotional and sexual abuse. Balwani has denied these charges.

The strategy appears to have saved Holmes from at least some prison time. She was only found guilty of four counts of wire fraud and conspiracy, compared to Bulwani’s 12 guilty verdicts.

At a separate hearing in November, Holmes was sentenced to 11 years in federal prison, significantly less than the maximum sentence of 20 years.