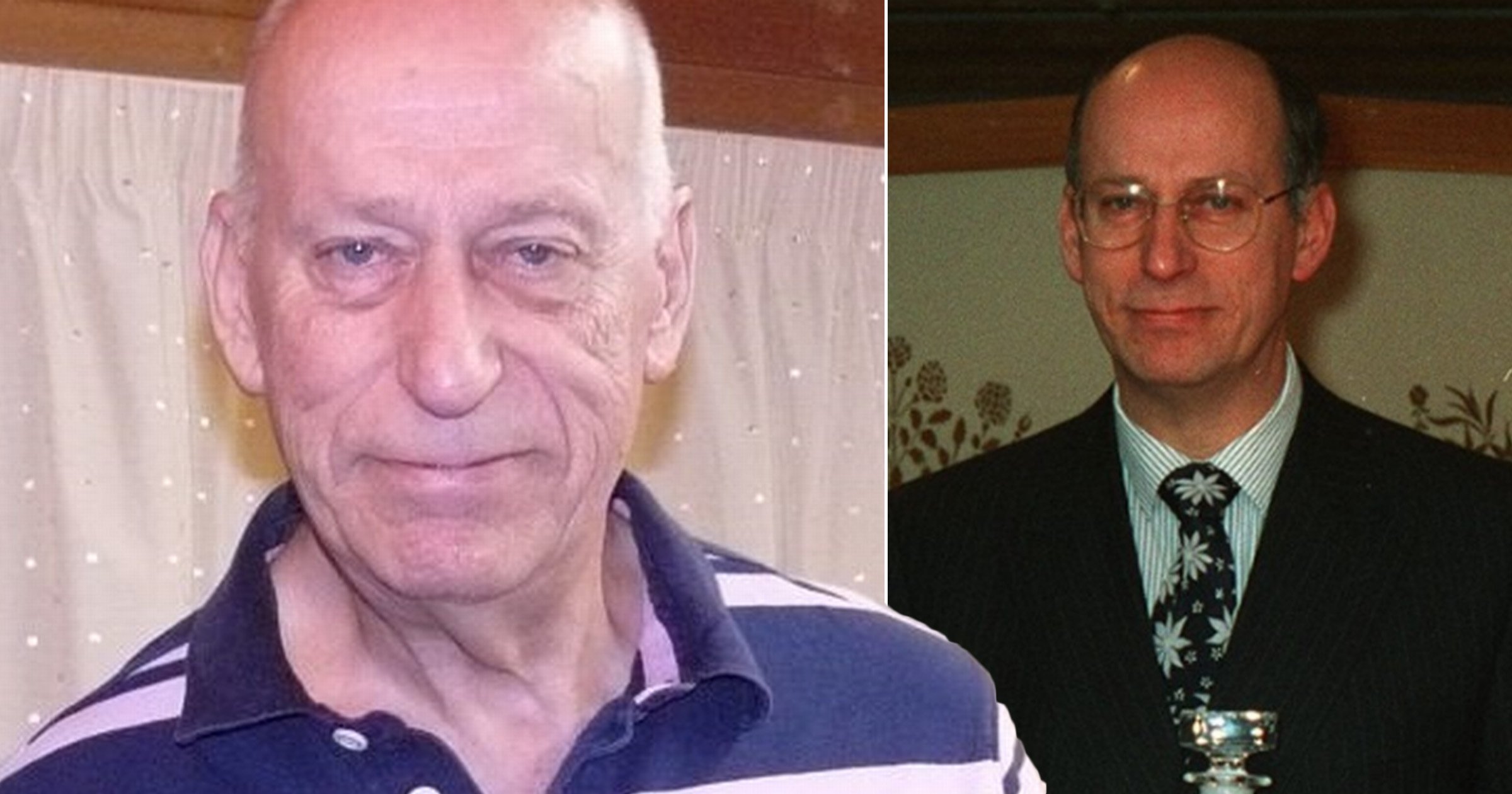 A former prison governor has been jailed for spying on four women over 15 years as they showered or had sex — by fitting secret cameras in their homes.

David McDonnell, 73 — called ‘popular, experienced, wise and sensitive’ when he retired — hid the devices in smoke alarms he installed in their bedrooms.

He was only discovered when police found a monitor he huddled over to see live images or recordings, a court heard.

‘There was footage of one woman engaging in various sexual acts with a boyfriend, then intercourse with another,’ prosecutor Stephen Littlewood said.

‘Police recovered footage from multiple occasions where the woman was naked having been in the shower.’

Victims — including one woman’s boyfriend — said they felt violated. Another said: ‘I have no idea when I will understand the impact this has had on me.’

Video was also discovered of McDonnell, of Market Weighton, east Yorkshire, having sex with women believed to be escorts.

McDonnell, whose wife has left him, admitted voyeurism and was jailed for 32 months at Hull crown court and put on the sex offenders register for life.

Judge David Tremberg told him: ‘This is a dramatic fall from grace for a man like you with an unblemished character.

‘You installed a covert and quite sophisticated surveillance system with cameras and recording equipment and captured your victims over the course of years. It is clear this offending had quite a significant degree of planning.’

McDonnell was governor of HMP Wolds, now called HMP Humber, when it was the first privately run prison in Europe before he retired in 2011.