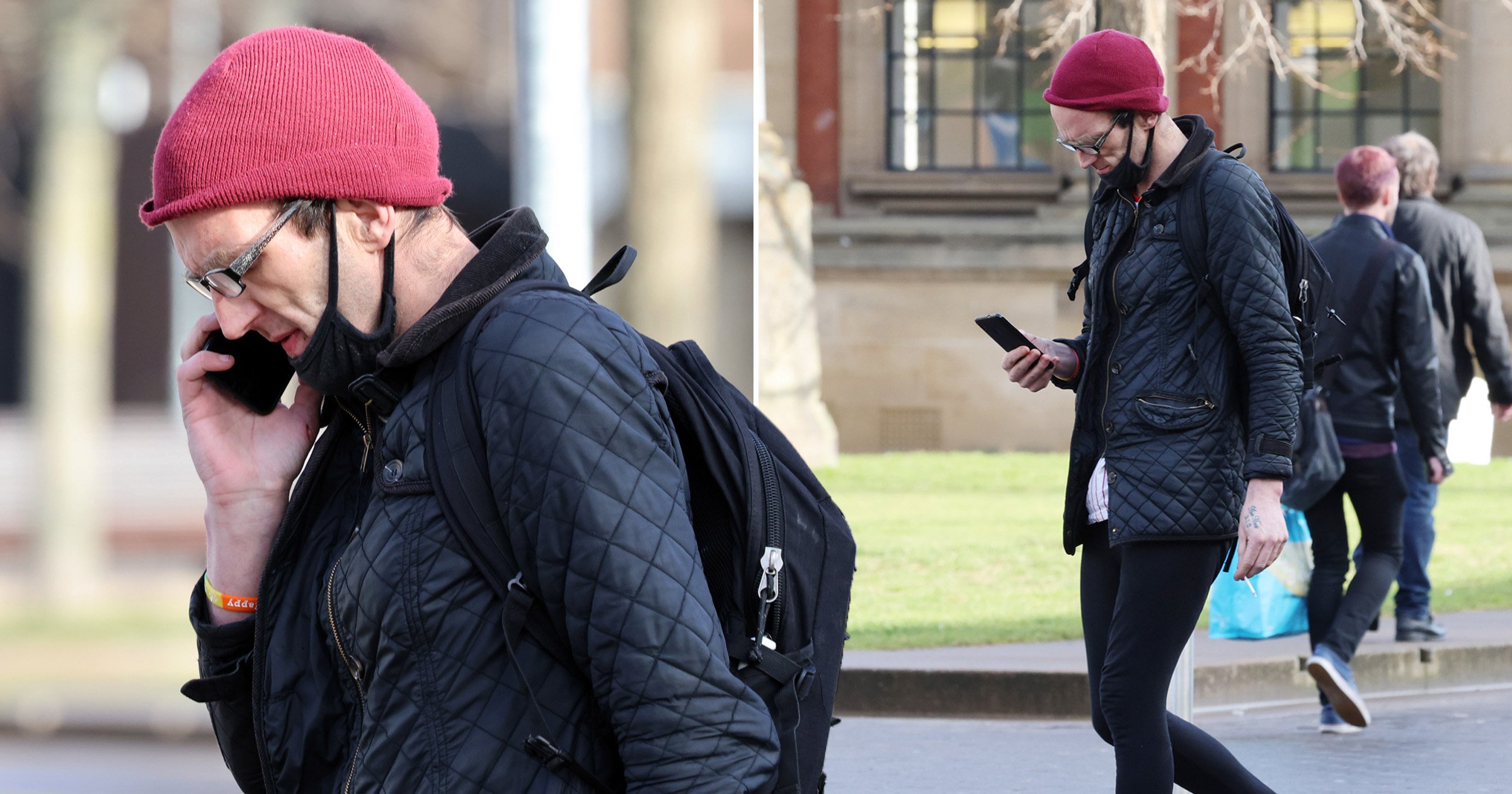 A trans sex offender lifted her skirt and exposed herself three times in one day.

Chloe Thompson, 42, was caught rubbing herself on a public wheelie bin before using a sex toy on herself in an alley in Middlesbrough, Teesside, on August 13 last year.

A couple shouted at her and she ran away.

On the same day, she exposed herself on the street where she lives and thrust her hips into a fence.

A witness said Thompson looked at her and the group she was with ‘as if Thompson wanted them to notice her’.

Once she was inside her house, she exposed her bum and thrust against her window – which three children saw as they were in a car driving past.

Thompson was already on the sex offenders’ register before she had come out as trans and was legally named Andrew McNab.

She has 17 convictions for 22 offences, including sexually assaulting an underage girl in 2011.

Before Thompson’s most recent crimes, she had to appear in court last May for opening a TikTok account without informing the police.

This was something she had to do according to the 10-year notification requirement imposed on her after the sexual assault case.

It was at this point the authorities discovered she had changed her name with deed poll – a legal document expressing an intention. Thompson was handed a suspended sentence for breaching the order.

Thompson, who used to be a soldier, pleaded guilty to her three most recent crimes on February 15.

Teesside Crown Court was supposed to sentence her on Tuesday but the judge said he wanted to first investigate if ‘structures can be in place to protect the public from such behaviour’ if he decided to suspend Thompson’s jail sentence.

Judge Stephen Carroll asked the probation service to produce a report on whether Thompson would cooperate with the conditions of a suspended sentence.

He stressed the ‘unpleasantness’ of the crimes meant a custodial sentence was ‘inevitable’.

‘The only thing I need to find out is whether it could be suspended, given the challenges you faced and the time,’ he said.

He was referring to the ‘difficult time Thompson is having with her gender identity’, explained by her defence lawyer.

The lawyer added: ‘[Thompson] is trying to make changes but certainly at the start of that process felt somewhat isolated and erratic in her behaviour.’

The judge acknowledged the ‘work that has been done during this time’.

But he went on to say Thompson’s ‘overtly sexualised’ behaviour in front of families and children was ‘repugnant and offensive’.

Thompson was convicted of committing a public nuisance by indecent exposure, exposing her penis to members of the public while performing a sex act upon herself and outraging public decency.

Thompson will be sentenced on April 26. She has been granted conditional bail until that time.