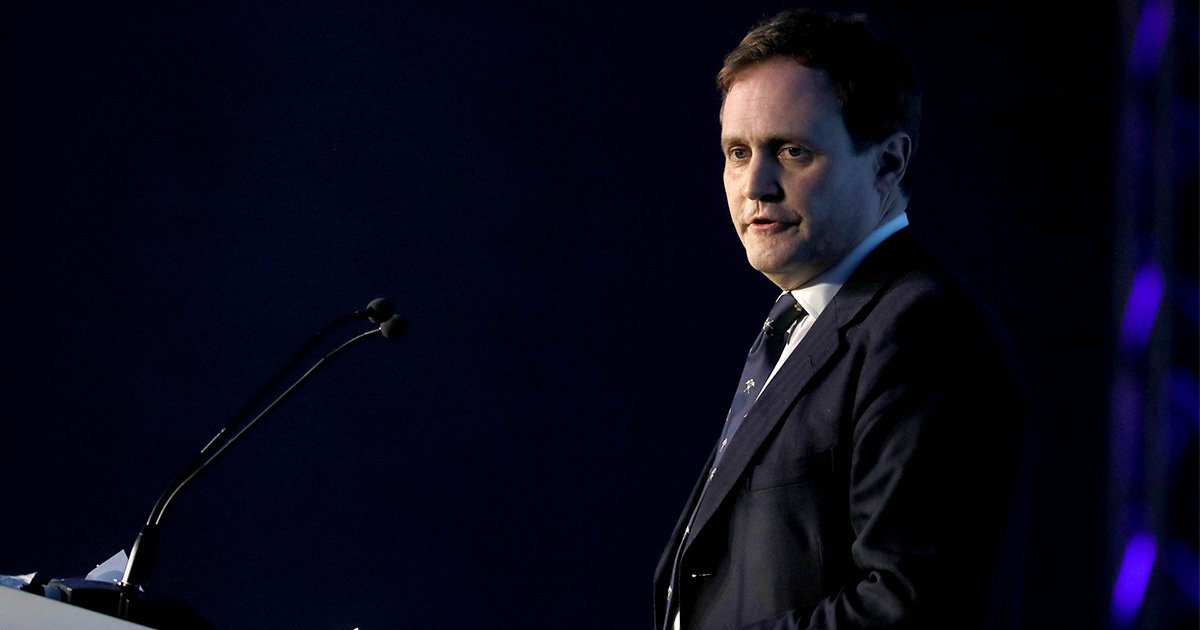 Tom Tugendhat has confirmed he will attempt to succeed Boris Johnson as prime minister.

He has been widely tipped as a candidate capable of winning backing from the left of the Tory party, despite being a relative outsider.

The 49-year-old former soldier has never served in government but is currently chair of the foreign affairs select committee.

He will likely seek to distinguish himself from a crowded field by billing himself as a clean break from the Johnson-era, having never served in his cabinet.

Mr Tugendhat hopes to emulate David Cameron by winning the Conservative Party leadership against more experienced contenders, describing himself as ‘unsullied by the events of the past’.

Writing in The Telegraph, he said: ‘I have served before – in the military, and now in parliament.

The Kent MP set out his One Nation stall before saying he would ‘immediately reverse the recent National Insurance hike’ and reduce fuel duty, accusing Rishi Sunak of leaving office with taxes too high.

The son of a High Court judge and nephew of Baron Tugendhat, a Tory peer, the Cambridge-educated MP was first elected in 2015.

He rose through the military ranks having served in Iraq and Afghanistan and acted as an assistant to the chief of the defence staff.

Mr Tugendhat already has the backing of Damian Green, a former Theresa May loyalist who is associated with the left of the Tory party.

It remains to be seen where the 1922 Committee will set the threshold for the number of MP backers a candidate needs to get on the ballot paper.

The backbench body will set out the rules of the contest next week, with the expectation that a new leader will be in place before the Tory conference in October.

Others are pushing for a shorter process to force Mr Johnson, who remains as caretaker PM, out of Number 10 sooner.

Attorney general Suella Braverman launched her leadership bid in bizarre circumstances this morning, confirming her intention to stand while calling on Mr Johnson to resign – while refusing to quit her cabinet position.

Hardline Brexiteer Steve Baker has confirmed he is considering standing, while early polling of Tory party members has shown Ben Wallace to be the members’ choice.

The defence secretary has kept any leadership ambitions close to his chest and has not confirmed a run.