LONDON (Reuters) – A former Russian arms tycoon who had connections at the highest levels of the Kremlin is a major donor to Britain’s ruling Conservative Party and counts himself a friend of the man expected to be the country’s next prime minister. 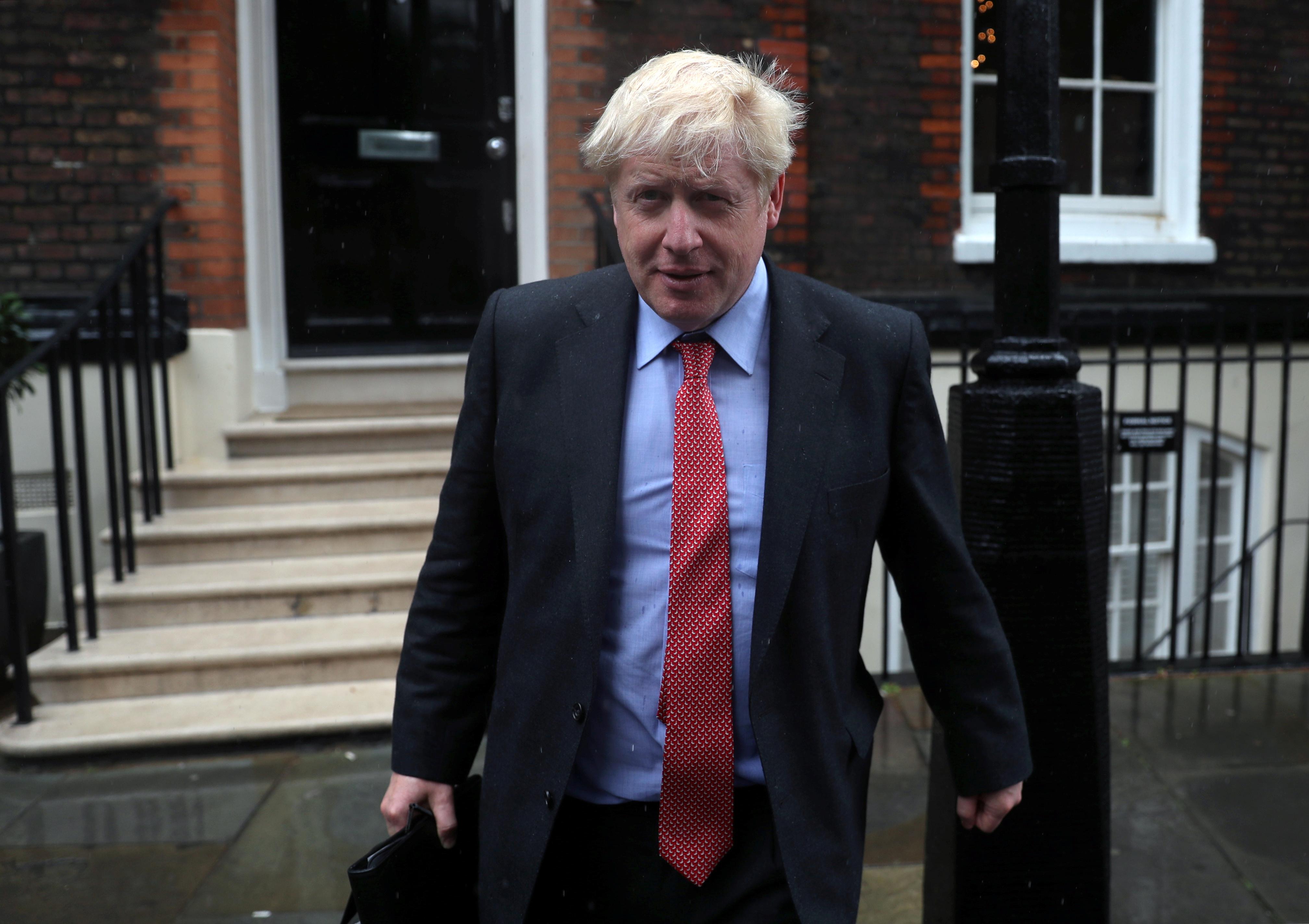 Alexander Temerko, who forged close ties with the Russian defence ministry and security services in the 1990s, has gifted over £1 million to the Conservatives over the past eight years.

In a series of interviews detailed in a Reuters Special Report here, he spoke warmly about his “friend” Boris Johnson, the leading Brexit campaigner who is frontrunner to become Britain’s prime minister in a party leadership contest next week.

Temerko, who revealed himself to be a supporter of Johnson’s bid to lead Britain out of the EU, described how the two men sometimes call each other “Sasha”, the Russian diminutive for Alexander, which is Johnson’s real first name.

He recalled how, at the beginning of Johnson’s 2016-18 tenure as foreign secretary, they would often “plot” late into the evening over a bottle of wine on the balcony of Johnson’s office at parliament.

The insights into Temerko’s former ties with the Moscow government of Vladimir Putin, and his present involvement in UK politics, come at a time when some MPs worry about possible Russian interference in British democracy.

Johnson’s press secretary Lee Cain didn’t respond to repeated requests for comment. The Conservative Party said only that “donations to the Conservative Party are properly and transparently declared to the Electoral Commission, published by them, and fully comply with the law”.

Temerko, who is in his 50s, has donated the £1 million – a significant amount by UK standards – since he gained British citizenship in 2011, electoral finance records show.

Johnson is not among the politicians recorded as having received donations from Temerko. But the industrialist has financed some of Johnson’s key allies in parliament, including one of the men running his leadership campaign, James Wharton.

Wharton, an MP until 2017, serves as a paid adviser to the UK energy firm Aquind Ltd where Temerko is a director. In June 2013, he put forward the parliamentary bill that first called for a referendum on Britain’s EU membership.

Temerko made £25,000 in political donations to Wharton between 2013 and 2015, disclosures to parliament show, a relatively large figure for an individual British MP, helping fund his re-election in 2015.

Temerko said he had joined an unsuccessful attempt led by members of a group of hardline Conservative MPs to remove Prime Minister Theresa May in December 2018.

A senior Conservative Party member confirmed Temerko was “very much behind the attempt to oust” May. The party member declined to be named because of the sensitivity of the matter.

May finally announced her resignation on June 7. Her office referred Reuters’ questions about the episode to the Conservative Party, which didn’t comment.

Temerko rose to prominence in the Russian arms industry in the 1990s following the collapse of the Soviet Union. He cultivated close relations with the then Russian defence minister and told Reuters he himself had three-star and four-star Russian generals working under him.

He said that in those days his status meant he was essentially untouchable. His security ties, he said, once got him access to a meeting of the Russian Security Council, the circle of 24 top Russian officials, chaired by Putin.

Kremlin spokesman Dmitry Peskov said Temerko “has no connection to the Kremlin or the Russian authorities. We do not know this gentleman”.

Temerko said his relations with people in the security services were “formal” and not “personal”, and denied having any ongoing links. He added his days as a Moscow power player were over and he was now persona non-grata with Russian authorities.

He arrived in Britain in 2005, saying he was a refugee from the politically charged state takeover of Russian energy firm Yukos, where he was a board member. Moscow had charged him with defrauding the state oil major Rosneft, which he denied.

For the Special Report on this story, click here here