Campaigners fear the rights of Britons abroad are being ignored by officials who are either being overzealous in the application of the new rules or appear unaware of the guarantees laid down in the Brexit deal. In some cases, computer systems have not been updated to reflect the changes in circumstances for expats, and there are also long delays in processing new documents required since Britain left the bloc last New Year’s Eve.

Expats living in Italy, France and Spain have all complained their lives are being made difficult by heavy-handed local authorities.

Jeremy Morgan, a member of the campaign group British in Italy, said: “Italy is keen to be on our side but is being slow to fix things.

“We are often treated like third-country migrants from outside the EU and are asked for the number of the permesso di soggiorno document residency permit which those immigrants have.

“The problem is that we did not need to have that document when the UK was in the EU and now we can’t get it because of the withdrawal agreement.” 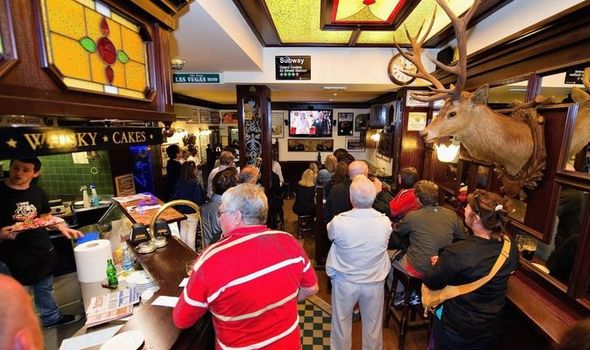 The former QC, who retired to Umbria, said the lack of paperwork meant some fellow expats had been unable to buy a house or cars and had national health cards renewal applications rejected.

He said: “People have been stopped by police who demand to see their permesso di soggiorno, which they don’t have.

“A British man in Puglia was told by an employer that his contract could not be renewed because the labour ministry’s computer would not accept his application without a document number.

“The British embassy has been working with the Italian government to increase awareness of our rights but it has been slow going.” 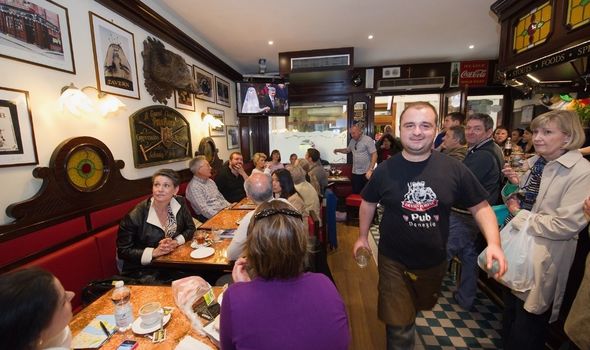 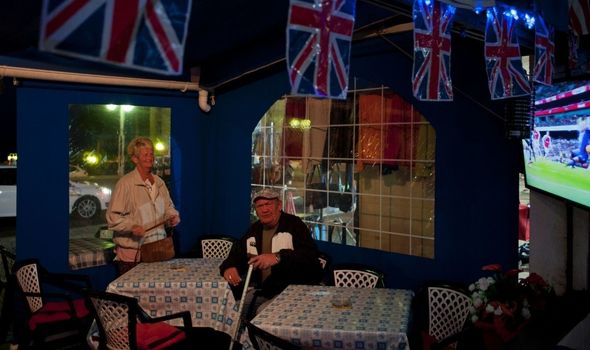 The Italian government has launched a non-compulsory identity card in December called a carta di soggiorno, which has a code number and can be used for transactions but some applicants have been told the cards will not be ready until August.

Italian MP Massimo Ungaro has raised the matter in parliament and urged the interior ministry to update its computers to recognise the terms of the withdrawal agreement.

He said: “This is causing serious discomfort for over 60,000 British citizens resident in Italy.

“The interior minister must ensure agreements made with the UK are respected so as to prevent these people from having to pay for Brexit a second time.”

There have also been problems for Britons living in France where jobs, university places and healthcare have all been refused because of bureaucratic hold-ups, according to a citizens’ rights group.

Brian Jones, of Brexpats Hear our Voice, said the 148,000 Britons estimated to have their main home in France needed only to show their passport when dealing with bureaucrats or the police before Brexit but now require a residency permit unless they apply for French citizenship.

A total of 120,623 Britons are understood to have applied for a permit but many are still waiting to receive one. 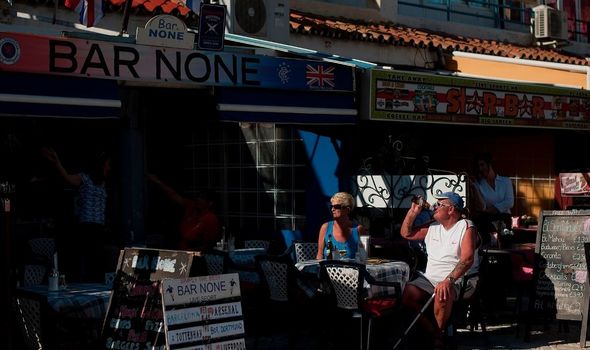 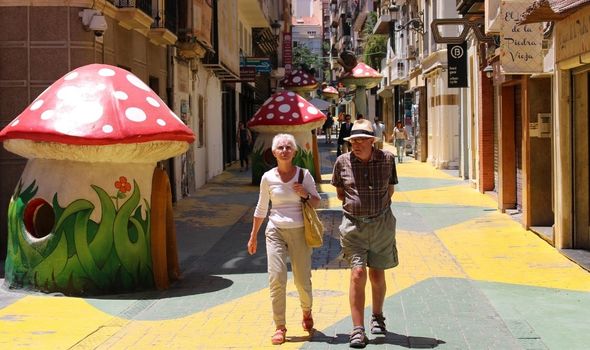 Spain has been accused of exploiting Brexit red tape to make life difficult for the estimated 360,000 Brits who left the UK for a life in the sun.

And anyone wishing to become a resident will have to prove earnings of £2,000 a month plus £500 more for each dependent.

UK driving licences are no longer valid indefinitely – requiring people to take a test in Spanish.

Campaigners said instead of waiving the rules and making life easier for the country’s UK expat community, Spain has stuck steadfastly to Brussels’ bureaucracy.