The French president wants to change Europe, redefine his country and win re-election. But first he needs to overcome the biggest economic and social crisis since World War II. 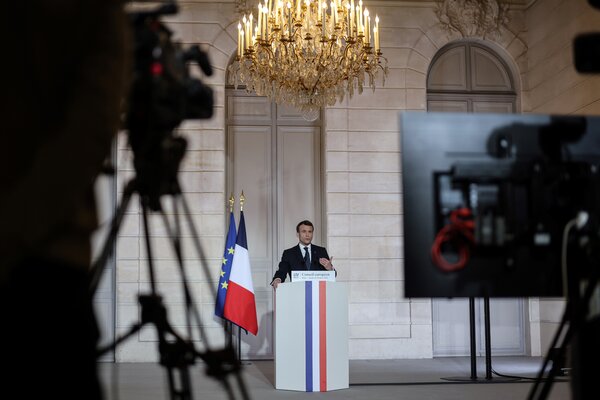 PARIS — In a recent meeting with a handful of foreign correspondents, President Emmanuel Macron of France philosophized for 100 minutes on the record, without notes. He dotted his conversation with Americanisms — “game-changer,” “honest brokers” — that must have had de Gaulle turning in his grave. He dissected French “universalism.” He mused on colonial history. He identified hatred, turbocharged by social media, as “a threat to democracy itself.”

The performance was typical of Mr. Macron, and unusual for any head of state, the equivalent of tightrope walking without a net. Yet, the many words revealed little of the man himself. Four years into an often tumultuous term, facing an election next year, Mr. Macron remains an enigma to even his own country.

Backed by the left in 2017, Mr. Macron now has more support on the right. Once a free-market reformer, he now extols the role of the state and protection “at any cost” in the age of Covid-19. Once the leader of a freewheeling movement that swept away old political hierarchies, he now sits comfortably at the pinnacle of power, his authority accentuated by terrorism and pandemic.

“With Macron we have gone to the limit of presidential domination in the Fifth Republic,” said Alain Duhamel, a political commentator.

The question now is to what end Mr. Macron, 43, will use that power as Europe faces a treacherous passage and the ability of the continent to bring Covid-19 under control remains in question. He is determined to steer his country and Europe on an independent course from China and the United States. “The day cooperation equals dependence, you have become a vassal and you disappear,” he said at the meeting with the correspondents.

With the era of Angela Merkel, the German chancellor, drawing to a close this year, Mr. Macron is in a position to shape the “sovereign” Europe he has extolled, as well as a new French identity at a time of violent flux. He could even win a second term next year, something no president has done since 2002.

Or, with his country facing its biggest economic, social and health crisis since World War II, its economy shrinking 8.3 percent last year, millions furloughed from shuttered businesses, and more than 87,000 dead from the coronavirus, the funambulist could fall. The French urge to topple a leader is never far below the surface. 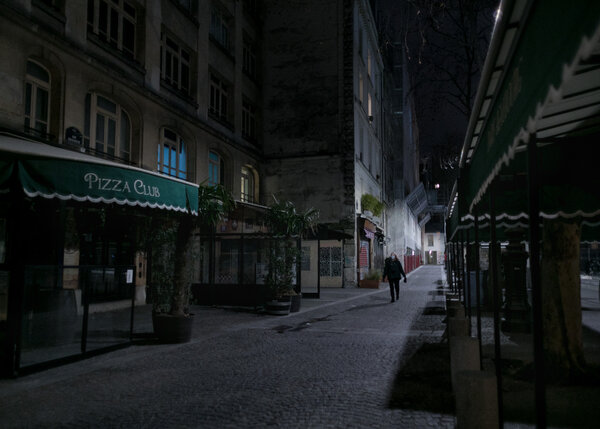 “Anything can happen between now and our presidential election next year, given the national fragmentation,” Chloé Morin, a political scientist, said. “There is a lot of resignation, but also a lot of anger. The hyper-concentration of power in Mr. Macron is part of the problem.”

Macronism, as it’s known here, is still a mystery, an elastic and disruptive political doctrine depending less on content than the charisma of a risk-taker. Lockdown or no lockdown? One man decides (no lockdown for now, despite pressure from some ministers). The Parliament and political parties feel marginal, even irrelevant.