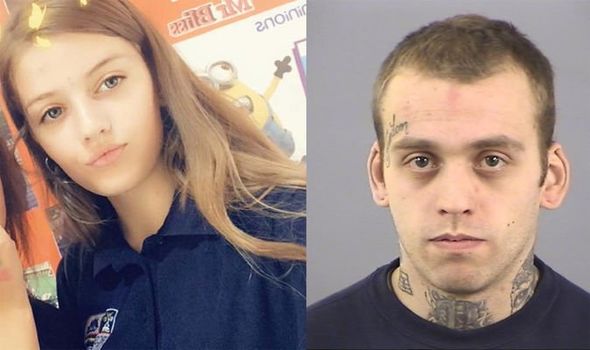 While lodging with her family in Southampton, Stephen Nicholson, 25, lured Lucy, 13, into woodland and stabbed her in the neck, face and chest after she threatened to reveal he had sexually abused her.

The probe into Lucy’s death, described by the Crown Prosecution Service as “one of the largest in criminal history”, came to a halt when Nicholson refused to give his Facebook password.

Despite pleas by Lucy’s mother, Facebook refused to share the messages and forced detectives to apply to courts in the US. The information finally arrived the day the trial started.

He was bailed over the murder but charged under RIPA for failing to provide a password.

Police then found blood-stained items by tracking his phone’s movements.

Nicholson was eventually jailed for life in July 2019.