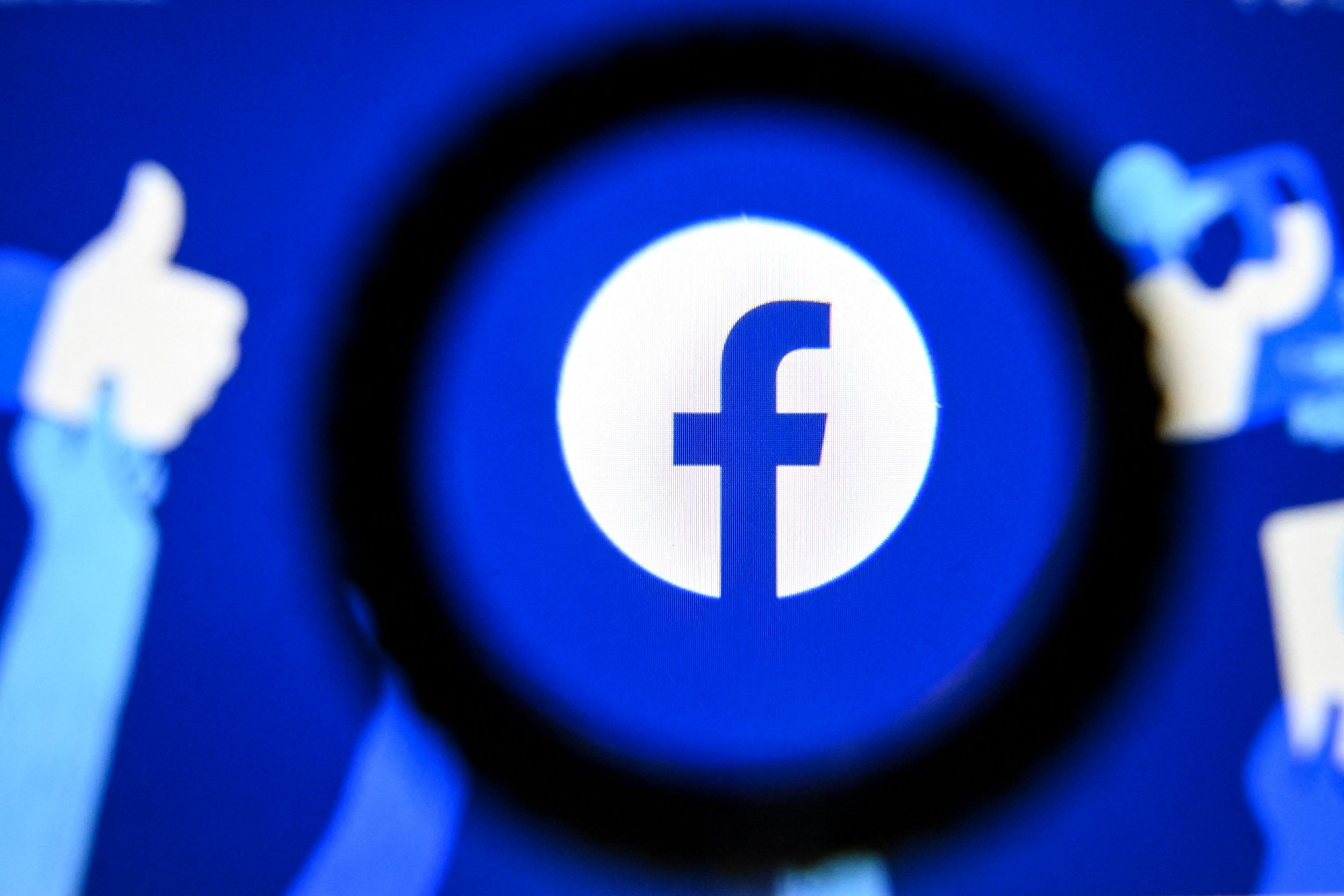 Facebook’s parent company Meta has threatened to remove news from the platform in the United States if a law is passed in favour of media organisations.

Congress has been presented with legislation, known as the Journalism Competition and Preservation Act, that would give publishers greater power over their content.

This would allow them to negotiate for higher fees from the likes of Facebook if the tech giant wanted to continue to share it.

Meta is having none of it. The company says that if the law is approved it will simply yank news content off Facebook entirely.

Meta spokesperson Andy Stone said: ‘If Congress passes an ill-considered journalism bill as part of national security legislation, we will be forced to consider removing news from our platform altogether’.

Meta statement on the Journalism Competition and Preservation Act: pic.twitter.com/kyFqKQw7xs

Facebook tried a similar thing in Australia last year and blocked all users there from sharing news as well as the pages of some of the biggest news organisations.

It wasn’t just Facebook news pages that got swept up in the bans – Australian government communications, like messages about emergency services, as well as commercial pages were blocked.

The Bureau of Meterology’ Facebook page, which provides essential weather updates for millions of Australians, was pulled, as well as crucial health communications pages from Queensland, South Australian and ACT governments.

Following an outcry, the company brokered an arrangement with the Australian government and swiftly reversed the block.

At the time, a spokesperson claimed news makes up a tiny fraction of the content shared on Facebook and the tech company could afford to lose it.

‘For Facebook, the business gain from news is minimal,’ the spokesperson said.

‘News makes up less than 4% of the content people see in their News Feed.’