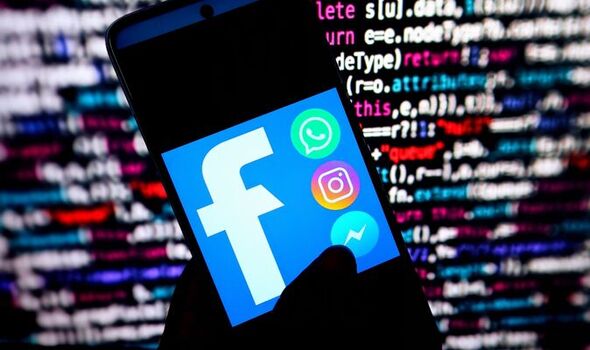 Potentially millions of people are unable to use Meta-owned social media sites this evening, with tens of thousands across the UK reporting that Facebook, Whatsapp and Instagram have gone down. Users in other countries have also reported connectivity issues.

According to DownDetector, a monitor, as of 8.30pm this evening over 15,000 people in the UK were unable to connect to Facebook.

It recorded a similar spike for WhatsApp, with over 7,000 reporting connectivity issues.

As of 8.45pm, more than 13,000 people had reported issues accessing Instagram.

It is not the first time that the social networks have experienced massive outages; on October 4 last year, all of Meta’s online platforms became unavailable globally for more than six hours.

It is as-yet unclear the cause of this evening’s outage. Meta has yet to make a statement.

However, many have taken to Twitter – which remains functional and is not owned by the tech giant – to make light of the situation.