The Argentine governor of Tierra del Fuego, Gustavo Melella urged the messaging service to change the icon, which uses the Union flag of the United Kingdom as part of the Falklands badge. He called for the emoji to be changed “with the flag of the Argentine province.”

Mr Melella urged WhatsApp to “include all of us” and accused it of “excluding Argentines and denying their relationship with our territory”.

He tweeted: “The Malvinas, South Georgia and South Sandwich Islands and the corresponding maritime and insular spaces are considered by the

Argentine Republic as an integral part of the National Territory. 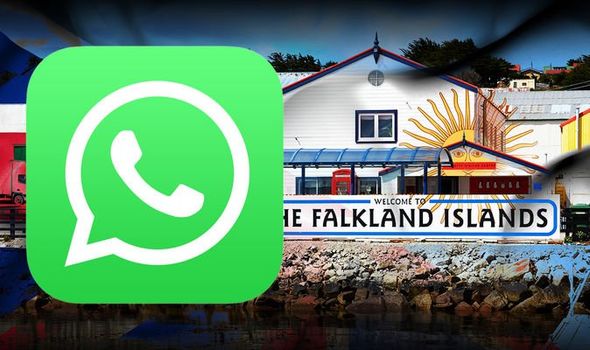 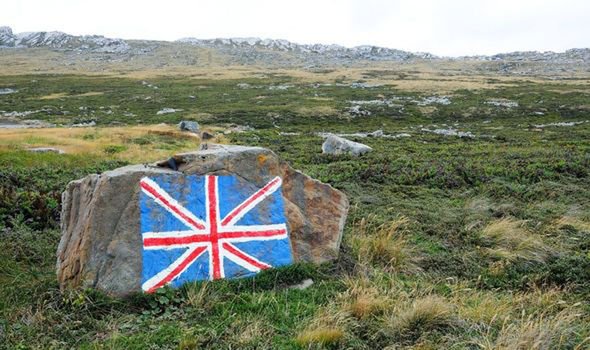 “This is how the Malvinas and South Atlantic Islands are represented on WhatsApp and digital platforms, excluding Argentines and denying their relationship with our territory.

“We request to @CancilleriaARG to make the necessary claims to UNICODE: an emoji that includes all of us.

“As Governor of Tierra del Fuego, Antarctica and the South Atlantic Islands, I have formally requested to Unicode a new ‘Emoji character’ that represents Malvinas with the flag of our Province.” 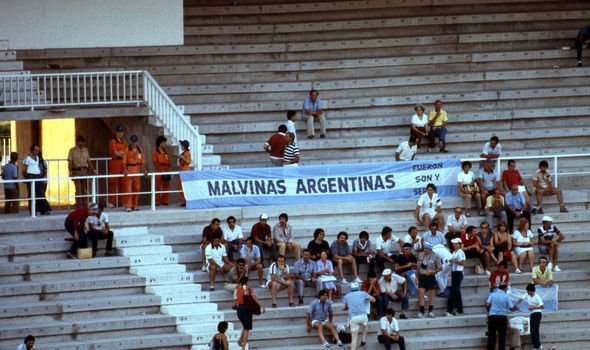 It comes after the Senate Foreign Affairs Committee said “the Argentine people were offended by Facebook, which runs WhatsApp for adding among its flags, the British version as a badge of our Malvinas.”

While Argentine academic, Juan Manuel Abal Medina, said people were “offended” by the use of the Union flag.

He said: “The company should be informed about the ‘Malvinas’ situation and know that the Argentine Republic has never recognised the illegitimate occupation of the southern archipelago, controlled by the United Kingdom since 1833.”

The flag was added during WhatsApp’s 2017 update. 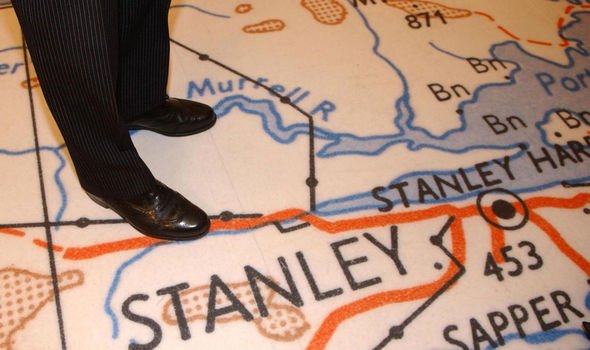 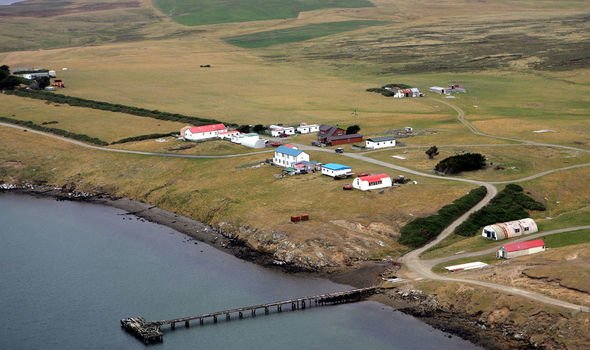 The complaints could breathe life into the country’s bitter war of words with the UK over the future of the islands.

The two historic foes have been embroiled in a long-running diplomatic spat over the islands, which have been under British control since 1833.

Argentina’s 1982 invasion sparked a war which left around 650 Argentine soldiers and 255 British dead.

It ended with the surrender of the Argentine troops a few weeks later. 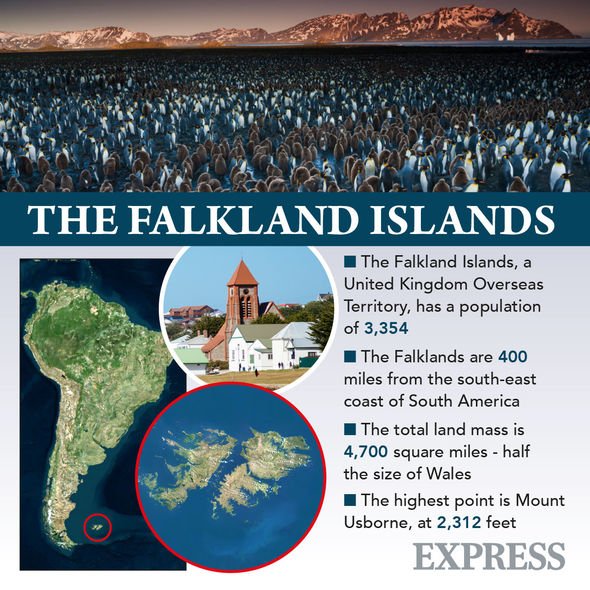 Argentine forces invaded the Falklands – known in Spanish as Islas Malvinas – and so Margaret Thatcher led the British military to defend the British Overseas Territory.

Britain won, but tensions have remained over the Island’s sovereignty ever since.

The Argentine government has said the sovereignty of the Falkland Islands is still up for discussion, despite Britain claiming it 187 years ago – and winning a war over the territory in 1982.

In 2013, a referendum asking whether the Falkland Islanders supported the continuation of their status as an Overseas Territory of the United Kingdom, prompted an almost unanimous response from the island’s inhabitants.

On a turnout of 92 per cent, an overwhelming 99.8 per cent voted to remain a British territory, with only three votes against.