The announcement was met with dismay on social media and sparked calls to for ex-service personnel to attend the National Service of Remembrance and the two minute silence at 11am on November 8 despite being told to stay away.

To all veterans. Still fall in at the Cenotaph

One defiant activist said: “To all veterans. Still fall in at the Cenotaph.”

Another tweeted: “Remembrance Sunday at the Cenotaph will be closed over coronavirus.

“I’m not accepting this.”

And another said: “An absolute shambles. I’ll certainly be honouring Remembrance Sunday as normal.”

Others said they would mark the occasion at local war memorials although councils have been ordered to ensure any events comply with regional COVID-19 restrictions.

One tweeted: “Do as I will. Attend your local cenotaph at the appointed hour.”

Another said: “I’ll be at my local cenotaph.” 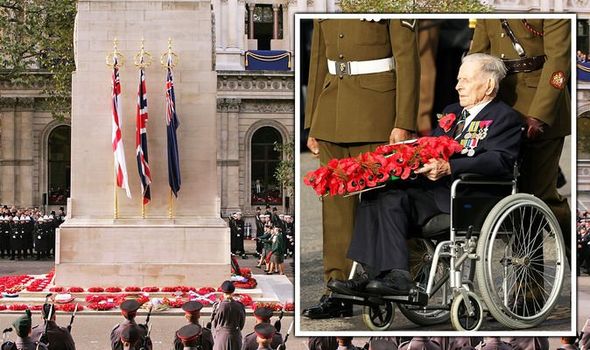 Around 10,000 people usually gather at the central London monument for the poignant ceremony but ministers said they had taken the decision to close this year’s event to the public in line with medical and scientific advice as the capital enters Tier Two of the coronavirus alert system.

People being are urged to remember the fallen by joining a national moment of silence at 11am as the service is broadcast nationwide on BBC One, ITV and Sky on Sunday November 8.

The occasion is still being marked on a much smaller scale in Whitehall with representatives of the royal family, the Government and the armed forces, and a small representation from the Commonwealth, other countries and territories, all laying wreaths.

The traditional march past by veterans will not take place but a small number will be invited to the service which will be made COVID-secure by minimising attendance and ensuring strict social distancing measures are in place. 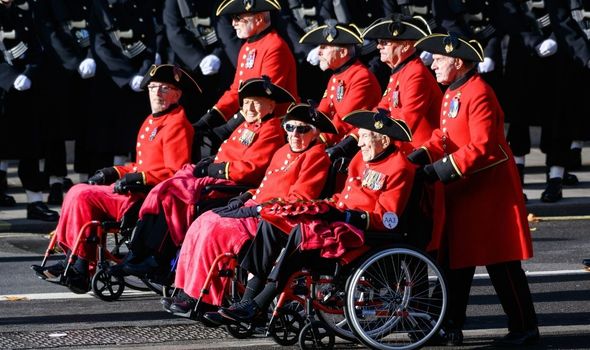 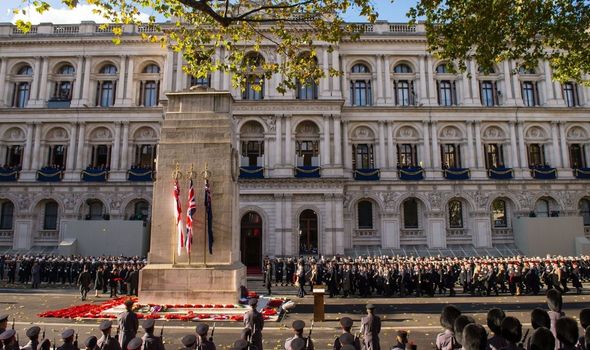 This year’s parade would also have marked the 100th anniversary of the unveiling of the Cenotaph by King George V on Armistice Day 1920 and of the interment of the Tomb of the Unknown Warrior in Westminster Abbey.

Culture Secretary Oliver Dowden said: “This Remembrance Sunday has a particular significance as it marks one hundred years since the Cenotaph was installed.

“Whilst we will mark this occasion properly, it is with a heavy heart that I must ask people not to attend the ceremony at the Cenotaph this year in order to keep veterans and the public safe.

“We will ensure our plans for the day are a fitting tribute to those who paid the ultimate sacrifice and that our veterans are at the heart of the service – with the nation able to watch safely from home.”

Defence Secretary, Ben Wallace said: “I am as disappointed as the rest of the armed forces community that our usual arrangements for Remembrance Sunday cannot go ahead as normal.

“However, like the successful VE and VJ Day commemorations, the armed forces will join with the Royal British Legion to lead the nation once again in showing our respects to those who have made the ultimate sacrifice.”

Bob Gamble from the Royal British Legion said he was deeply disappointed the parade could not go ahead but urged people to mark Remembrance Sunday with their own personal tribute and to observe the two minute silence.

Mr Gamble said: “The decision not to proceed with the annual March Past the Cenotaph has been taken by the Government based on expert advice to protect the health and well-being of all those would have been travelling to and participating in the event.

“Whilst it is deeply disappointing that the march will not be taking place this year, we can all still play a part in ensuring we mark the occasion appropriately and pay tribute to the service and sacrifice of our armed forces on Remembrance Sunday.

“We are encouraging people across the country to participate in their own personal moment of Remembrance whether that be watching the Service on television or pausing for the two minute silence.” 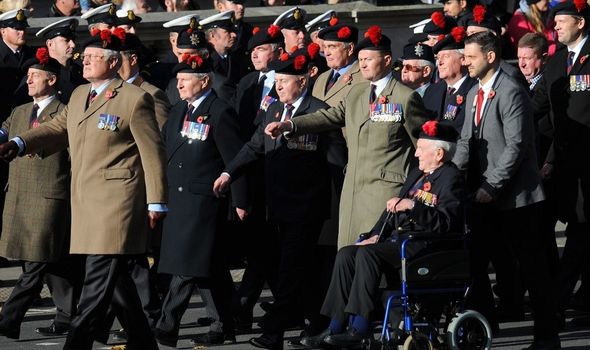 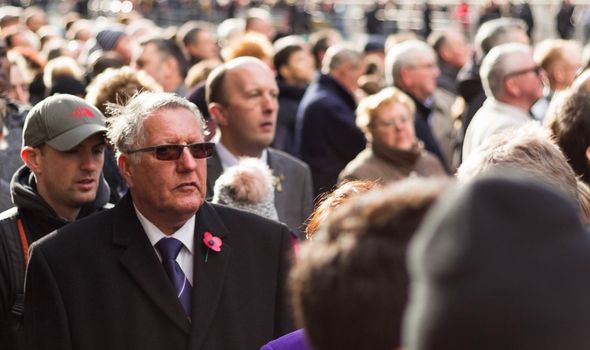 Minister for Defence People and Veterans Johnny Mercer said: “Remembrance Sunday holds a special place in our national life and I know that many people will be disappointed that they won’t be able to attend this year.

“But the key part of Remembrance is taking a moment to recognise those who have given their lives protecting this country.

“I hope that everyone will still be able to reflect on this sacrifice this year, despite the different arrangements.”

“We don’t get to choose, postpone, rearrange or defer.

“It’s our duty and privilege to honour them.”