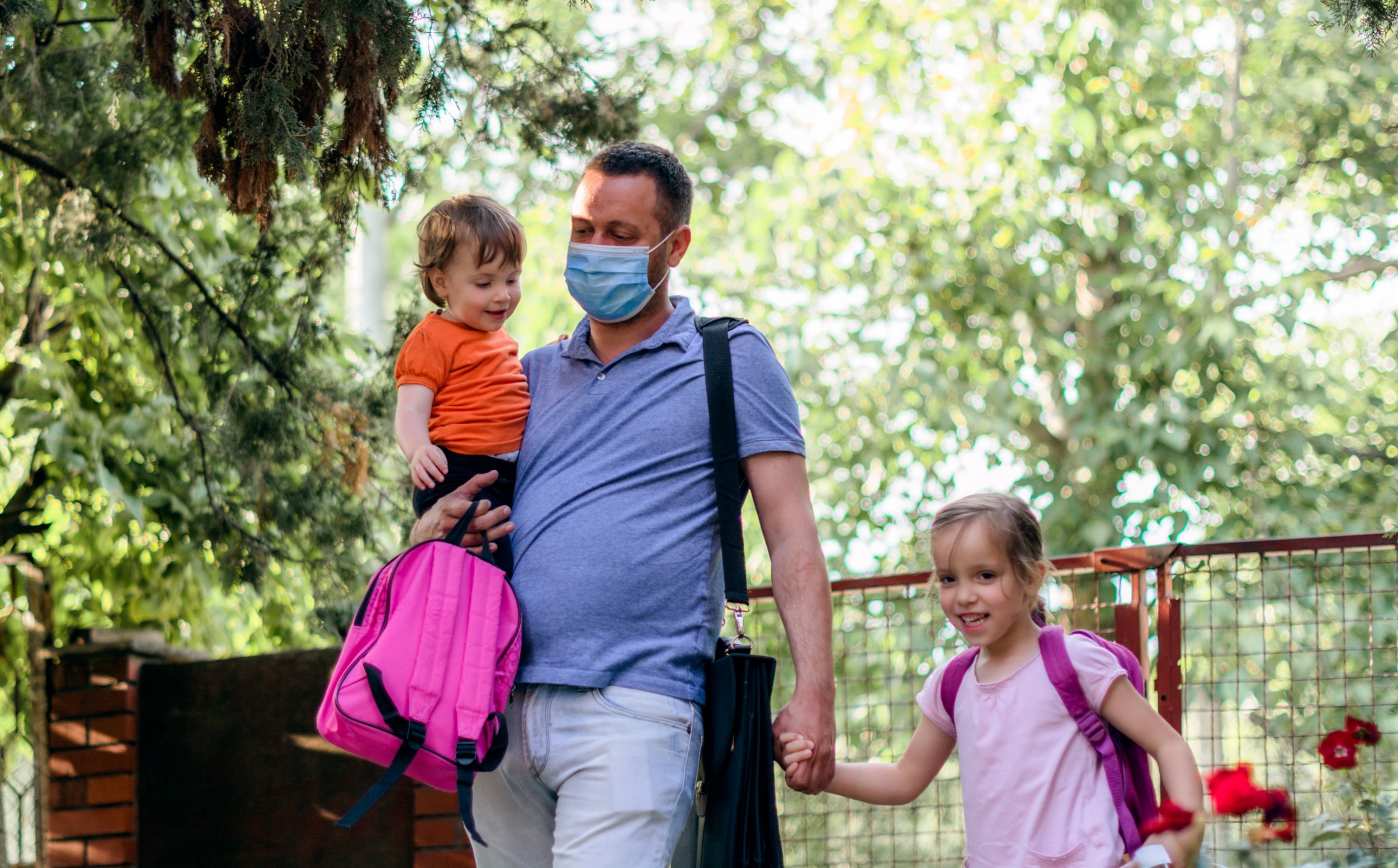 A £300 million ‘start for life’ investment in families was announced this afternoon by the chancellor.

Rishi Sunak confirmed the funding as he delivers his autumn budget in the Commons.

News of the care package which totals £500 million was briefed to the media last weekend. As Metro.co.uk reported, it was criticised by Labour for barely undoing the damage caused by the Conservatives’ near-decade of austerity.

Meanwhile, charities including the NSPCC noted a number of services which won’t get funding.

Announcing the package, Mr Sunak said it includes around £80 million to create another 75 family hubs across England.

They are support centres for families to access services in one place. Commentators said it marked the effective restart of Sure Start, a flagship New Labour policy which was drastically scaled back under David Cameron’s austerity government from 2010.

A further £100 million will go towards supporting the mental health of expectant parents, while £120 million will be invested in other comprehensive family support programmes.

Some 300,000 of the most vulnerable in society will be supported with an extra £200 million to support people through complex issues that could lead to family breakdown.

Mr Sunak said: ‘The evidence is compelling that the 1,001 days of a child’s life are the most important.

‘We are responding today with £300 million for a start-for-life offer for families – high-quality parenting programmes, tailored services to help with perinatal mental health.

‘And I’m pleased to tell the member for Congleton, funding to create a network of family hubs around the country too.’

He added: ‘We’re confirming £150 million to support training and development for the entire early years work force to help up to 300,000 more families facing multiple needs. We’re investing an £200 million in the supporting families programme and we will provide £200 million pounds a year to continue the holiday activity and food programme.’

Responding, Labour said it created 3,633 Sure Start children’s centres while in power and accused the Conservatives of letting centres close by starving councils of funding.

Vicky Nevin of the NSPCC said on Saturday: ‘Worryingly, health visiting is missing from this package.

‘Health visitors are in a prime position to spot when parents are struggling with their mental health and families need additional support. But the workforce has been drastically cut by around a third since 2015.’

The Early Years Alliance said critical support is needed for nurseries, childminders and pre-schools, where there have been thousands of recent closures.