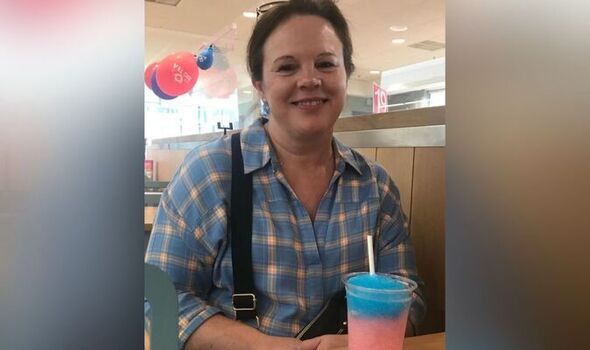 Judith Thorpe was desperate to protect her two teenage daughters from worrying about family finances during the cost of living crisis so she quit the pension to pay for their new school shoes and jumpers. She died, aged just 49, of COVID-19 weeks later, and has left her girls without a mother – and penniless too.

The family, of Longbenton, Newcastle upon Tyne, will miss out on a potential £30,000 of death in membership benefits – all because of a fuel bill which more than doubled from £45 to £110.

A GoFundMe fundraising appeal to help support Judith’s surviving children has been launched contributed. Proceeds will help with funeral expenses and fund support for the family, Sunday Mirror reports. You can donate by clicking here.

The woman’s children Hannah, 16, and Scarlett, 13, are now orphaned as their dad John Lydon died of cancer in 2015. They are being cared for by their 24-year-old half-brother Lewis and his partner.

Lewis says he had no idea his mother had cancelled her pension in May to get just £210 paid back after fees from £362 contributions she had put in from her £10-an-hour £14,500/year hospital cleaner salary since November.

The family have now been told that they won’t be getting the death in membership benefit – around double her salary – because she had left the scheme. 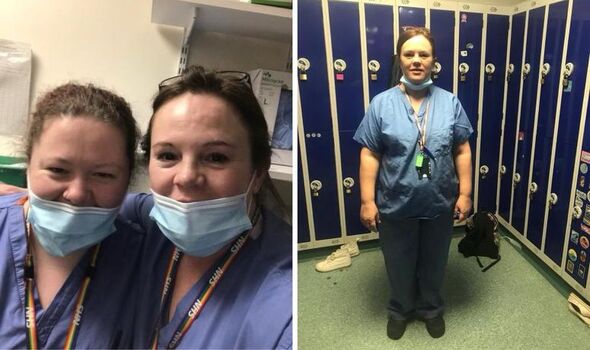 Judith fell ill with Covid last Saturday, but had a seizure and was rushed to hospital.

She was put into intensive care but diagnosed as brain dead. Her family took the decision to withdraw life support on Wednesday.

Doctors believe she had a rare form of the virus which entered the spinal cord and then her brain – with fewer than 20 people across the world affected the same way.

Today grieving Lewis, a customer service adviser, blasts the Government for failing to shield families like theirs from surging bills. It comes as half of the UK’s households are expected to be plunged into fuel poverty by the New Year – with the poorest three times worst hit.

And despite projected rises in the energy price cap to £5,000 a year in 2023, the Government is yet to step forward with meaningful help.

Lewis said: “I’m disgusted at them.

“They let energy giants reap record-breaking profits while millions of families choose between heating or eating. Mam told me she was worried she wouldn’t be able to afford new school shoes and jumpers. Every spare penny was going towards her bills. She said, ‘I just can’t make it work. I can’t even afford to use the dryer’. She wouldn’t watch telly because of the electric. She’d read a book instead.” 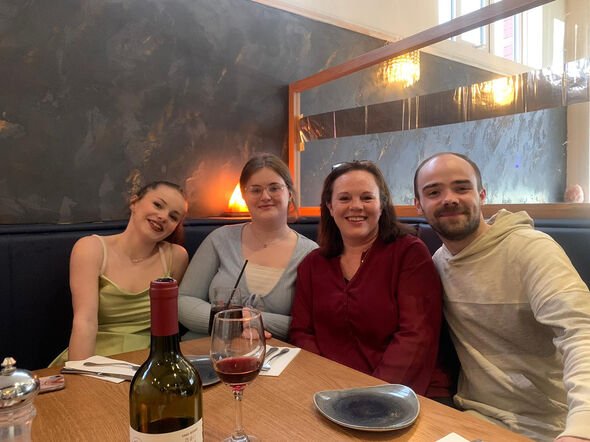 Judith’s supplier was Eon which this week revealed a quarterly net profit of £1.2 billion.

“Mam never wanted the girls to know about her finances and didn’t want them to worry about asking for a treat. I offered her help but she was always too proud to take what money I could spare. She never bought anything for herself. She wore the same coat for four years – and worked tirelessly for her kids.

“She always said she didn’t want us to stop our lives for her.” Lewis’s fiancee Abbie, 24, said: “She had a pension up until May just after the energy price cap went up. I remember talking to her about how much gas and electricity had gone up by and she was really worried.

“We had no idea she had cancelled her pension to pay the bill but that’s the woman she was. She’d always go without to make sure her kids were looked after. She’d skip meals to make sure they were fed. I understand why she cancelled her pension – to keep the girls safe. She’d have thought she was taking money from her own retirement. She was being very selfless. We hope someone in the NHS will look at this and see if there’s something that can be done to help her children.” 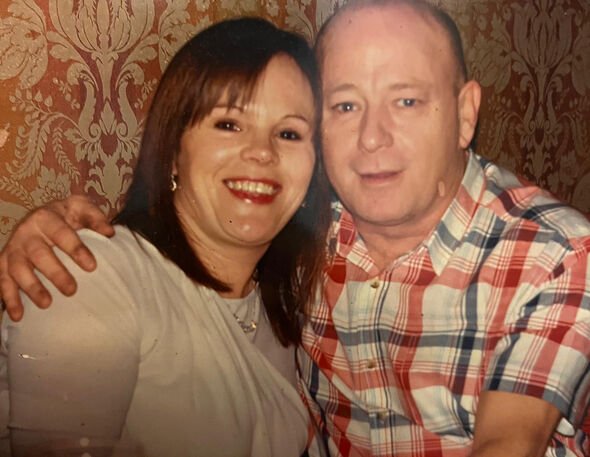 Lewis, who lives round the corner from the family home in Newcastle, is due to start university next month to study paramedical science.

He said: “Mam was our biggest supporter. She told us that she wanted to be our cheerleader, waving us on. But she was always there to lend a hand to anyone in need in the community. She was much loved by so many people and we are all devastated by her passing.”

Yesterday Gary Smith, GMB General Secretary, said: “This tragedy is a real world consequence of Britain’s broken energy market. With energy prices about to explode further, this Conservative government needs to wake up to the mess that it’s created.” Shadow Health Secretary Wes Streeting said: “This is a heartbreaking tragedy for Judith’s family.

“It is even more distressing to know that her family has been left without the financial support they would have been entitled to had Judith not spent her final months struggling with the bills and cashing in her pension. Labour will scrap vat on energy bills to ease pressure on households.”

A Department for Health and Social Care spokesperson confirmed: “The death in service lump sum is calculated as twice pensionable pay. However it is a benefit only available whilst the person is paying into the scheme.”

Readers wishing to donate to the family can do so at gofundme.com/f/judith-thorpe-funeral-children-fund?