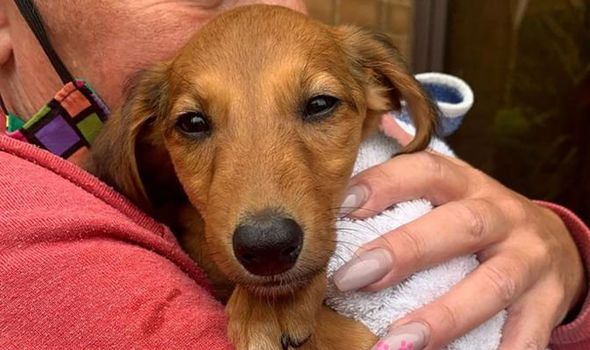 Jane Broomfield, 47, paid £550 for little Nola after spotting the ad online during the coronavirus lockdown. The sellers on Gumtree said the Jack Russell cross beagle came with vaccination documentation, a microchip and had been given flea and worm treatments.

But Jane, a mum of two, became suspicious when the seller gave her a house number that didn’t exist and met her in the street with the dog.

Her family, though, fell in love with the dog – said to be nine weeks old – and enjoyed playing with her at their home in Bagshot, Surrey.

But, as Manchester Evening News reports, Nola was rushed to an out-of-hours vet just three days later after suffering with bloody diarrhoea.

The pooch was diagnosed with parvovirus, usually prevented by a vaccination, and Jane’s vet confirmed the pup had worms, no chip, and the documents were likely fake.

After a week of expensive procedures – totalling almost £11,000 – the pup died on Saturday June 26. 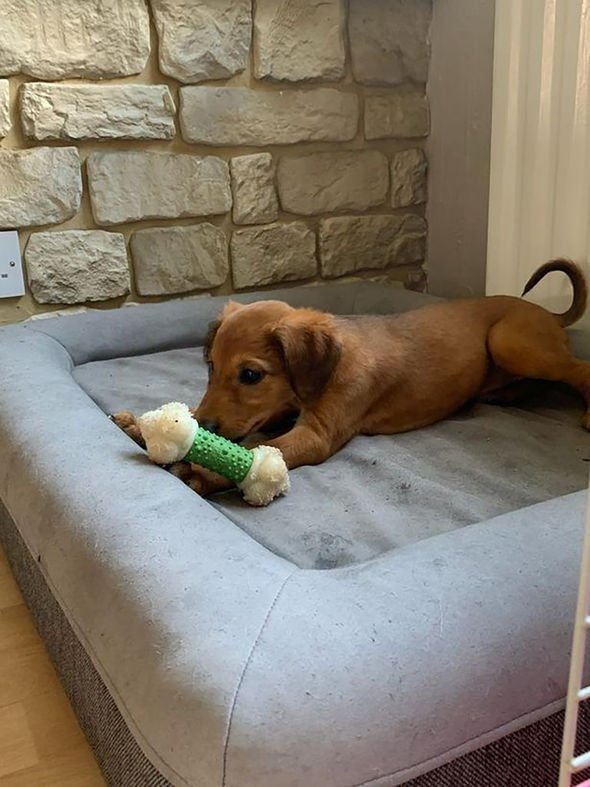 I just want this sort of thing to stop, and I want to get the word out to other people, because I don’t want other families to go through this

It has devastated Jane and her two kids; daughter Beau 16, and son Cayden, 13.

They want others to be wary of buying pets online.

Jane, who is a mobile hairdresser, said: “It’s been absolutely horrendous for me and the kids.

“I cried for about a week.

“I just want this sort of thing to stop, and I want to get the word out to other people, because I don’t want other families to go through this.

“We’ve all been so tearful and angry; very very angry.”

Jane also has a nine-year-old pooch called Buster, who she says has been affected by the loss too.

The mum added: “It’s very confusing and hard for Buster. He won’t leave my side at the minute.” 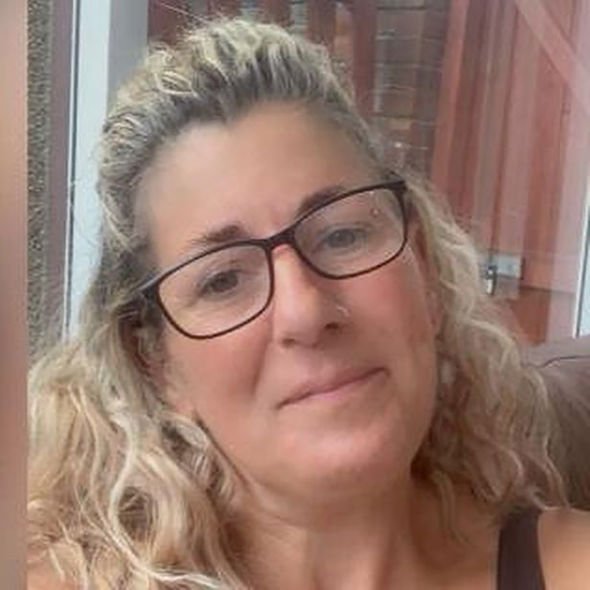 Jane believes Nola already had the virus when she picked the pooch up last month.

The hairdresser continued: “She was quite chirpy but she must have had the virus in her system when she arrived with us.

“It is covered in the vaccinations, so if they had done them she would have been OK.”

Showing signs of illness, the family woke up every 15 minutes to check on Nola through the night.

They took the pet to the vet on June 16, and the next day discovered Nola likely had no vaccinations, wasn’t the breed advertised, and was likely much younger.

They began treatment for parvovirus – a highly infectious disease which attacks cells in a dog’s intestines and stops them from being able to absorb vital nutrients.

Jane said one of the breeders offered her cash when she told him Nola was sick.

But she claims they blocked her number when she told them how much the treatment cost.

Nola went to an intensive care vet team on June 19, and died a week later.

Jane has taken on extra work cleaning to find money to pay the vet bills.

“I don’t know where I’m going to find that money,” she said.

“I went with those breeders because I don’t have much money and it’s hard to find those dogs under £1,000.

“Now I think about it all the pictures of dogs were outside on grass and no sign of people.

“There was a picture of a beagle that was supposed to be Nola’s mother, but the vet said she didn’t have any beagle in her.

“If you’re buying a dog be very vigilant and demand to see the parent dogs and where they live.

“They get you because they know you will fall in love when you see the dog.”

A friend started a fundraiser to help pay for the treatment. To contribute, visit this link.