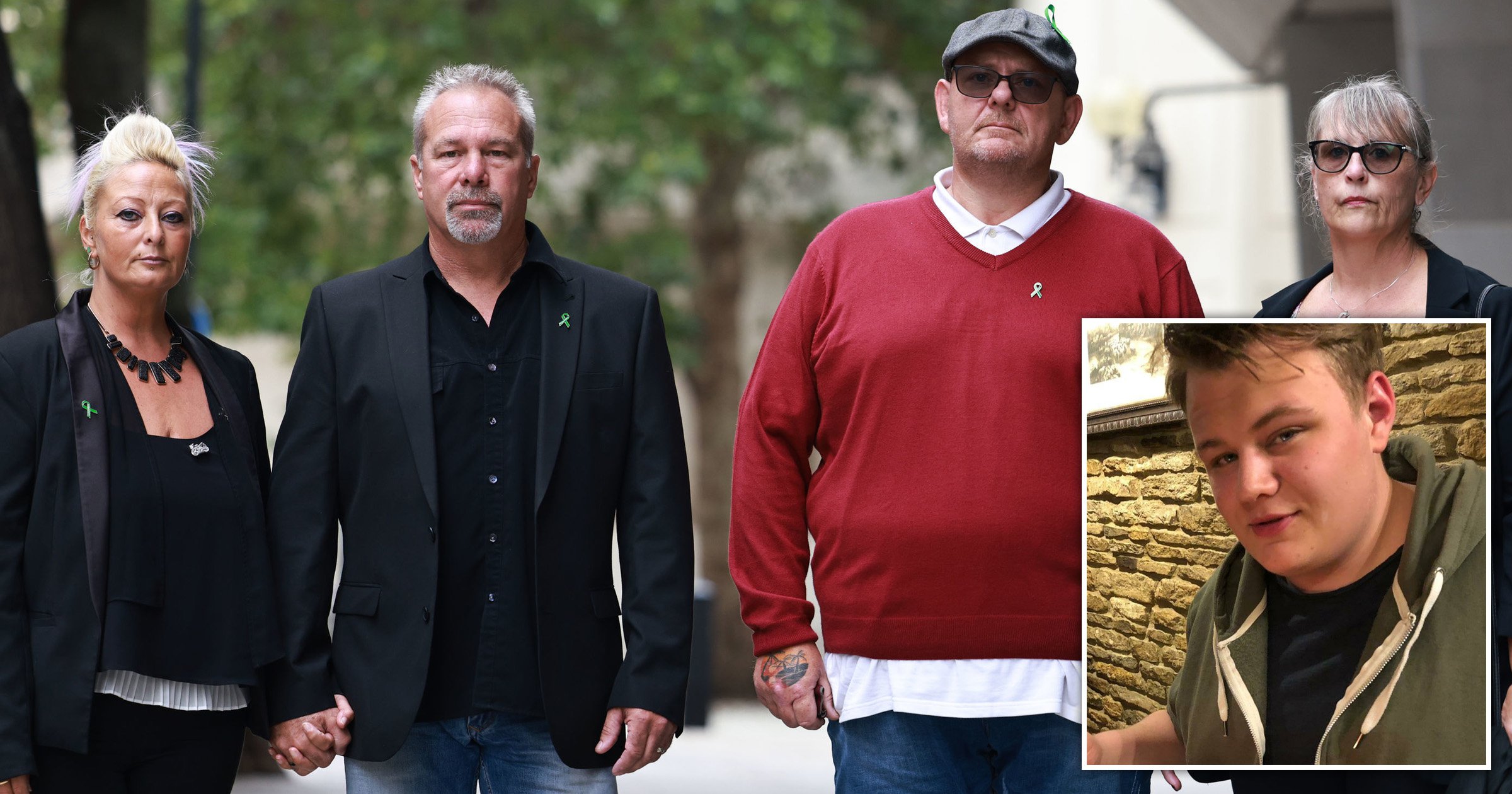 On the third anniversary of Harry Dunn’s death, the family of have spoken out about the ‘terribly sad day’.

The 19-year-old died when his motorbike crashed into a car outside RAF Croughton, in Northamptonshire, on August 27, 2019.

It was alleged that the vehicle had been driven on the wrong side of the road.

Anne Sacoolas, wife of a US diplomat, was later charged with causing death by dangerous driving.

Proceedings were drawn out by a tense dispute between the UK and US governments over whether she should face justice in Britain.

Ms Sacoolas had diplomatic immunity asserted on her behalf following the crash and was able to leave the country, sparking an international controversy.

Potential court appearances this year were postponed as discussions continued.

Radd Seiger, the spokesperson for his family, described today’s anniversary as a ‘terribly sad day.’ 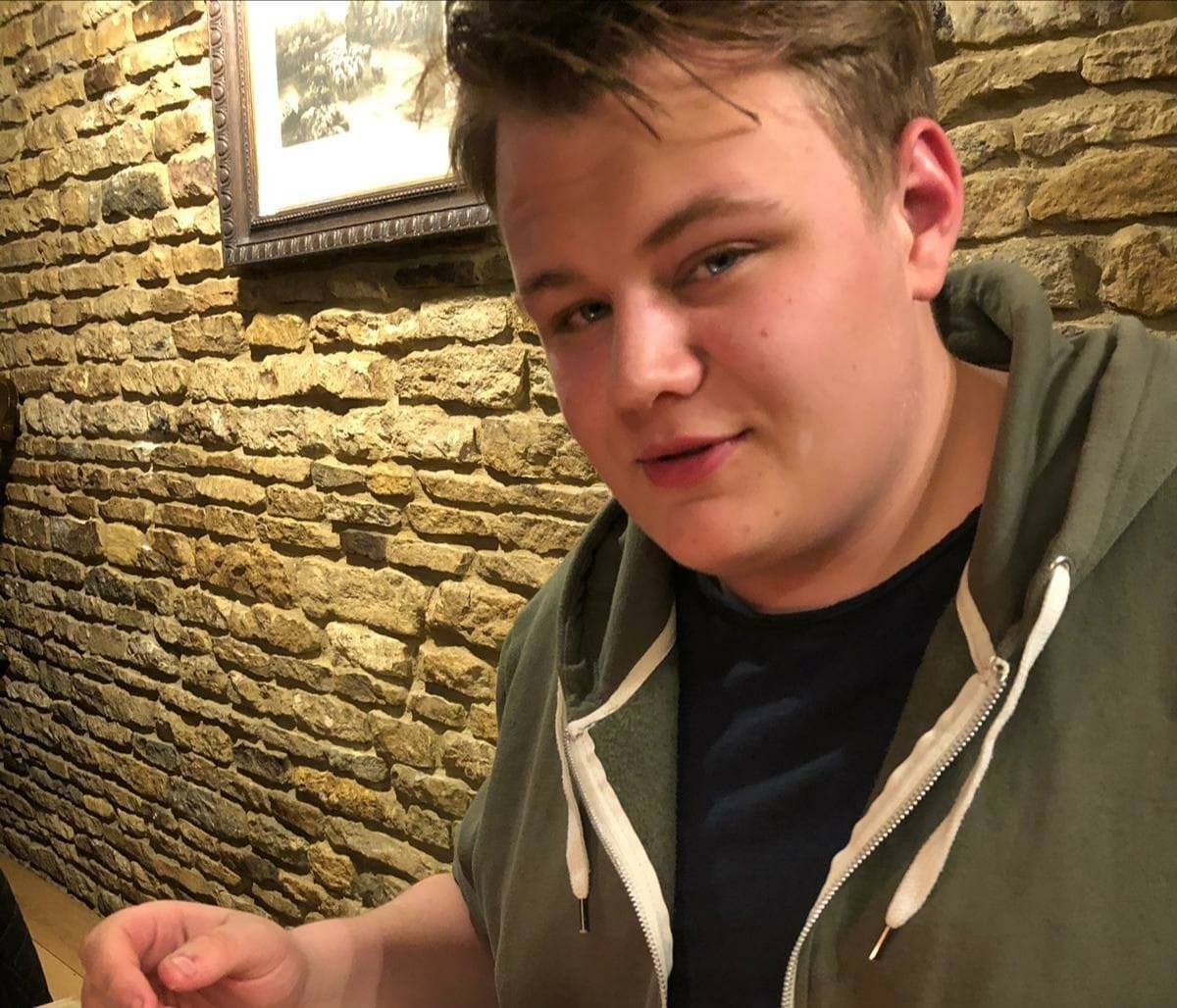 He said: ‘Today is the third anniversary of Harry’s passing. It is a terribly sad day but no sadder than any other day that his family have to endure.

‘We all miss him terribly. He was a giant of a man with an even bigger and warmer personality who cared so much about others.

‘Harry’s family have chosen to mark the day privately and will not be making any further public comment at this time. They look forward to doing so however as soon as they can.

‘In the meantime, and on their behalf, from the bottom of all our broken hearts, I would like to thank the tens of millions of people in the UK, USA and right around the world who continue to support them through their nightmare.

‘We continue to be overwhelmed daily by messages of love and support from all over the globe and each and every one honestly gives them the strength to carry on.’

Today, bikers and supporters are meeting at the US Embassy in Nine Elms, south London, at midday to mark the anniversary.

A memorial ride will then take place in honour of the late teenager. The event has been organised by his family’s supporters.

To find out more about the event click here.