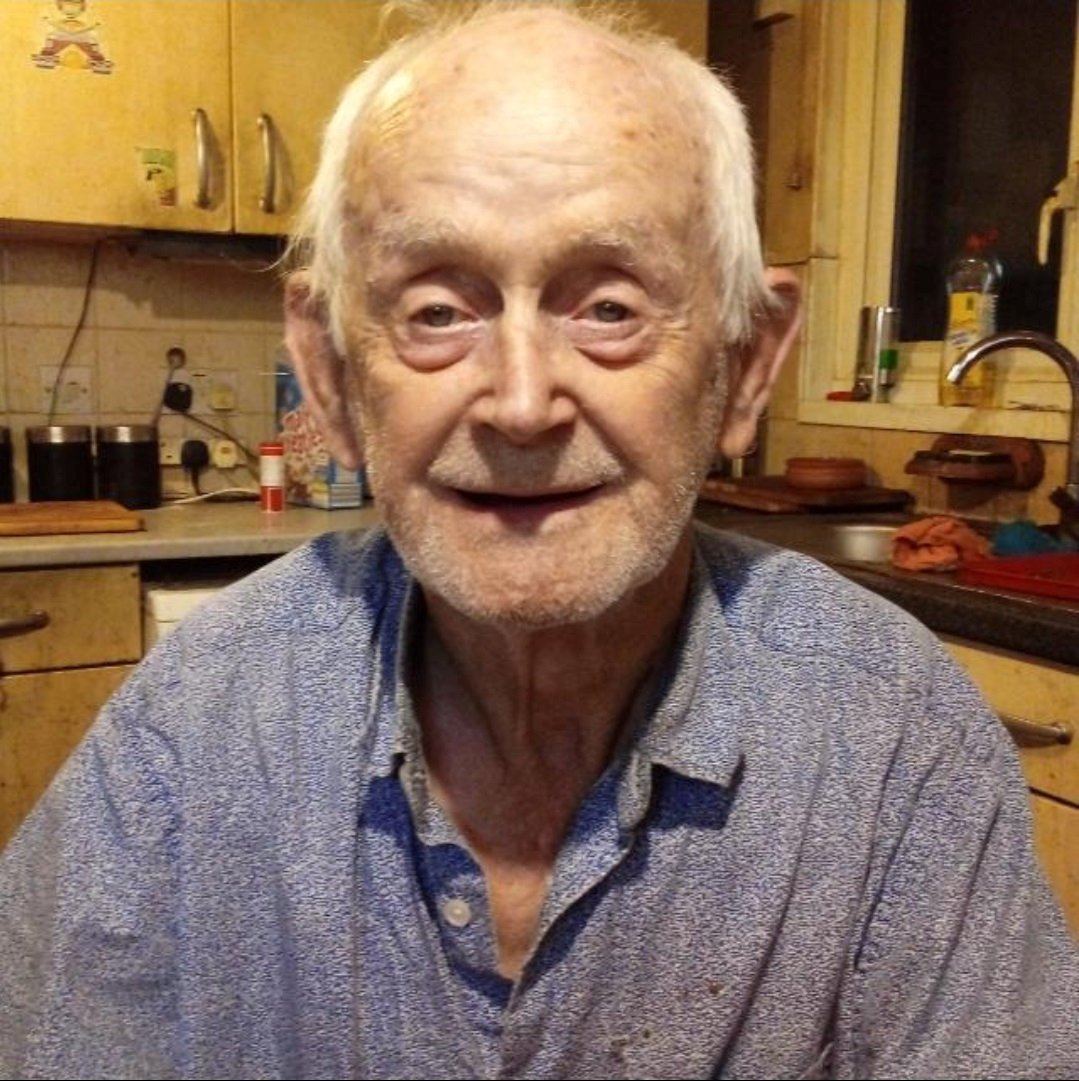 The family of 87-year-old Thomas O’Halloran, who was stabbed to death on his mobility scooter, have spoken of their ‘complete numbness’ following his ‘absolutely senseless’ death.

Mr O’Halloran, who was originally from Ennistymon in Co Clare in the west of Ireland, died after being knifed in the chest in Greenford, west London, on Tuesday.

His brother and nephew described him as a ‘kind and gentle’ man.

They said his family and the wider community have been left devastated by his killing.

The pensioner is survived by his family, including his sister, two brothers, nieces and nephews.

A man charged with Mr O’Halloran’s murder has been remanded in custody.

‘He was a very kind person who would get along with anybody. This was a terrible thing to have happened.’

Mr O’Halloran left Ireland as a teenager in the 1950s and emigrated to the UK along with eight siblings.

He was born into a large family and lived in a small thatched cottage on the outskirts of Ennistymon.

His brother said: ‘He left Ennistymon 70 years ago to find better opportunities in London. But he came back every year.

‘He loved to play music. He did not drink or smoke but he could sit in a bar all night long with a bottle of Coke and listen to the band play.’

George O’Halloran said he and his siblings grew up in humble circumstances with no electricity or running water but that their parents gave them a love of life.

‘Our father Thomas and mother loved music. So we were brought up listening to music. That is where Tommy got his love of music,’ he added.

‘It’s been horrendous, absolutely terrifying that something like this could happen to such a gentle, kind person.’

He added: ‘Great musical talent, just an all-round good person that always did his best to give back to everybody around him. He’s the type of guy that would give the shirt off his back.’

Mr O’Halloran Jnr added: ‘At that stage in somebody’s life, to reach 87 is a feat in itself, but to be tragically taken away from his direct family and his extended family here in Ireland, it’s senseless. Absolutely senseless.

‘The violence, seemingly for no particular reason, which has completely shocked all of us. It’s numbing, it’s unbearable to think about.’