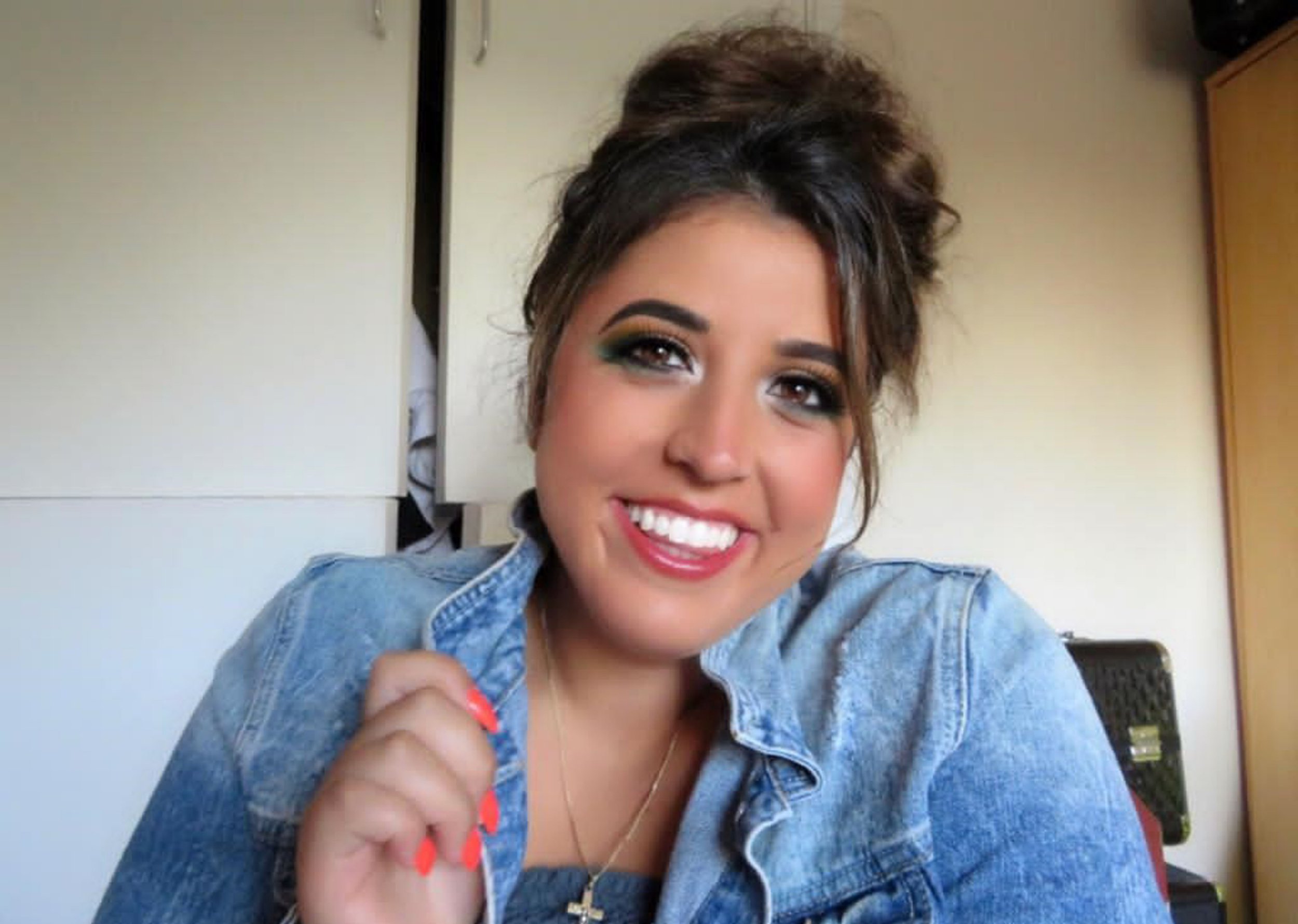 The family of a Cambridge woman killed in Qatar have said the search for truth surrounding her death has been ‘like a jigsaw’.

Her family are still looking for answers about the circumstances of her death.

Ms Tsakanika’s stepfather, construction specialist Donal Sullivan, said the family had travelled back and forth from in Qatar for about 10 years.

Speaking at an inquest in Huntingdon, Cambridgeshire, he said he was ‘involved in four or five of the new stadiums that were being built (for the World Cup) and the extension of the airport’.

On the day of her death, Mr Sullivan said the family ‘knew something was wrong’ when Ms Tsakanika, known as Raffy, did not return home, as it was ‘most unlike her’.

After being ‘pushed around from pillar to post’ by police as they attempted to find her, the family eventually decided to go to the hospital in search of answers.

He said that in the hospital’s admittance book there was ‘one entry that was unknown and we felt we had to go and explore that’.

They were then directed to the morgue, where a picture of their daughter’s passport lay in front of them.

He said that a worker ’gestured to one of the drawers’ and they identified Ms Tsakanika.

Mr Sullivan said the experience was ‘like a jigsaw’ which left them ‘piecing bits together as we go.’

After identifying her body, police then took them to the scene of the crash and they were shown the car that Ms Tsakanika had been in, but were told they were not allowed to take pictures.

Mr Sullivan arranged to have her body taken back to the UK, but told the inquest ‘We didn’t know what happened and we didn’t trust anybody.’

‘At one point she was our only evidence.’

The perpetrator was later revealed to be teacher Mubarak Al Hajri, then aged 46, who was later convicted in Qatari courts of causing Ms Tsakanika’s death.

Court documents seen by PA reportedly show Ms Tsakanika and her friend had been travelling in a Toyota Land Cruiser which ‘flipped over several times’ after they were smashed into by Al Hajri’s car, which was travelling at 119mph.

This resulted in her being ‘thrown’ out of the car, where she suffered a traumatic head injury which ended up killing her.

Al Hajri was also found guilty of causing serious injuries to her friend, driving in a way that endangered lives, fleeing the scene of an accident, and speeding.

The courts sentenced him to two months in prison and ordered him to pay compensation to the grieving family.

In Qatari witness evidence translated and read to the inquest, Al Hajri claimed he was driving back towards Doha and his wife ‘phoned, telling me my son lacked oxygen and she didn’t know how to act’.

He claimed he did not stop at the scene as it was the ‘first accident… I feared the procedures’.

Ms Tsakanika’s mother, Jo Sullivan, said, as she fought back tears at the start of the inquest, that her daughter was ‘adored by everybody’.

‘I had what I can describe as the best 21 years of my life,’ she said.

‘Raffy was an absolute gift to us and her community.

‘She was adored by everybody and she just saw the best in everybody.’

She continued: ‘So many people can’t get over this and I don’t think that we ever will.

‘Our lives have just been destroyed.’

Simon Milburn, area coroner for Cambridgeshire and Peterborough, adjourned the hearing until a date to be fixed while he considered his conclusion.