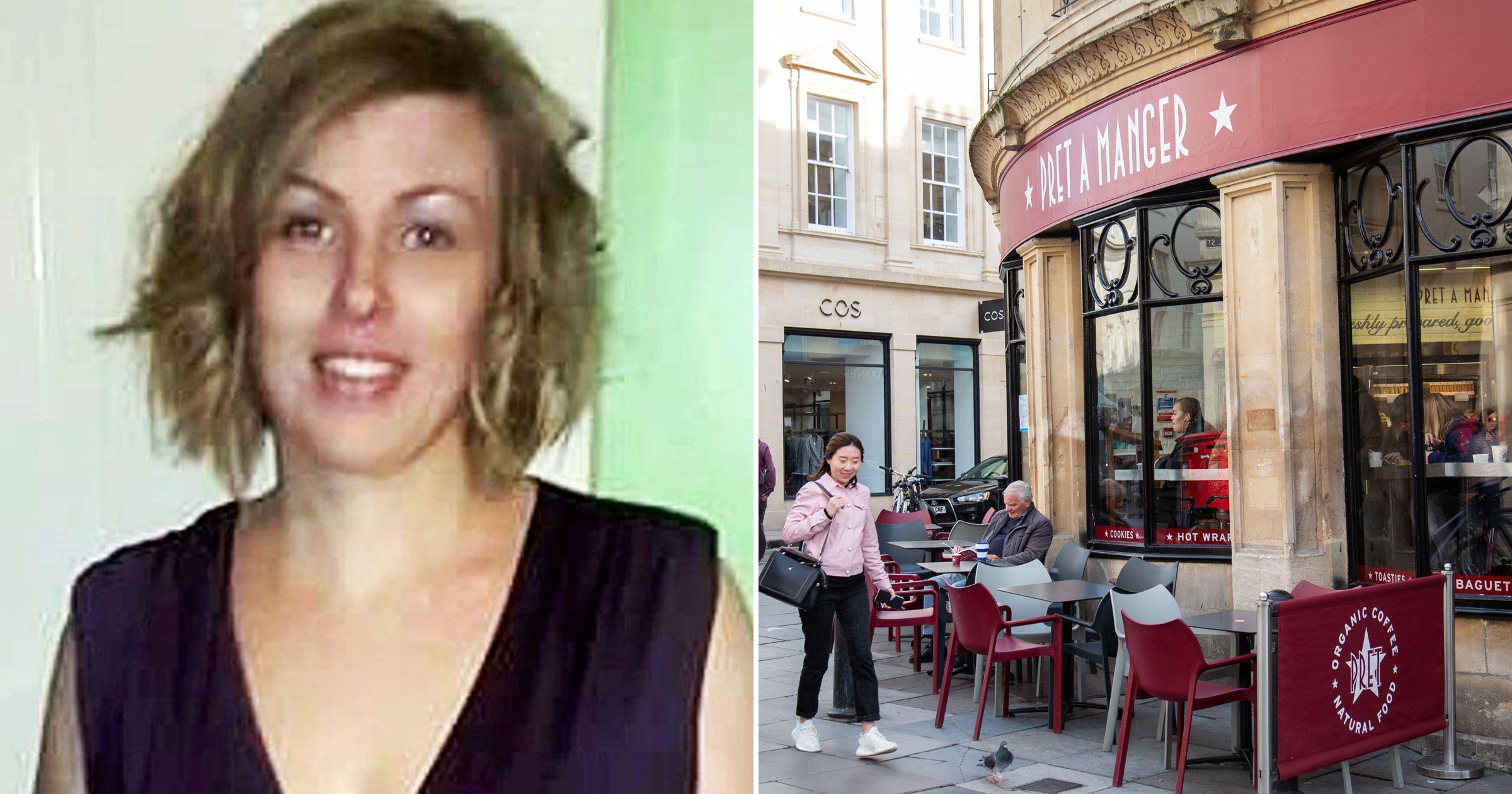 The husband of a woman who died after Pret a Manger product has described testing of ingredients involved in the tragedy as ‘inadequate’.

It was later found that the sandwich’s yoghurt dressing, which was supposed to be purely plant based, had traces of dairy protein in it.

Her husband Andy Marsh has since launched a separate personal injury lawsuit at London’s High Court and called for answers at an inquest hearing today.

‘But there are clearly concerns with the investigation and that forms part of the context and background, which we will be exploring with the experts.’

He said it was ‘deeply regrettable’ that ‘contents were not kept and properly analysed’, adding: ‘It has caused both the family and others great concern.’

A coroner called on CoYo, the Australian coconut yoghurt firm which supplied the ingredient, to provide further information at a pre-inquest hearing.

Maria Voisin said she would ask its founder Henry Gosling to submit evidence after a court heard there was a ‘mismatch’ in the information held by the firm and its UK distributor, Planet Coconut.

Inquests are court proceedings which seek to establish the circumstances around how someone died but do not apportion blame like a criminal court.

CoYo and Mr Gosling have not been named as interested parties in the inquest.

The death came a year after 15-year-old Natasha Ednan-Laperouse lost her life after eating a Pret sandwich which contained sesame seeds.

Her allergy death triggered an overhaul in food laws which mean that since October 2021 companies must individually label every product they sell.

The full hearing into Mrs Marsh’s death is due to start on September 6 and is expected to last up to three weeks.

Pret was initially hit with a criminal charge for food safety failures but it was dropped over insufficient evidence.

A spokesperson for the company said: ‘Our deepest sympathies remain with the Marsh family over their terrible loss and we are doing everything we can to support this inquest.’

She added: ‘Over the past few years, Pret has established an industry-leading approach to helping customers with allergies, through the Pret Allergy Plan.

‘We will continue to do everything we can to make sure that every customer has the information they need to make the right choice for them.’