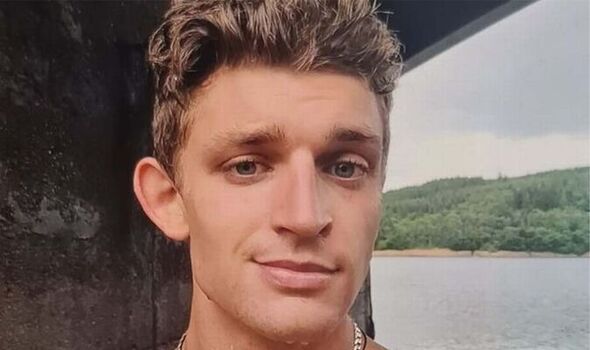 Haydn Griffith’s life ended on July 19, after he visited the River Mersey with a woman. It was one of the hottest days of the year so far and the pair decided to go swimming. Tragically, at around 10.30pm, it’s thought Haydn was attempting to swim further out towards some wind turbines when he disappeared under the water.

Haydn’s death has left his loved ones devastated – and determined to do their bit to prevent another tragedy. It is believed Haydn, from Lowton, Wigan, died after being swept up in the waters of New Brighton beach in Wallasey, Merseyside, Manchester Evening News reports.

Family members, who say he was a strong swimmer, think a jellyfish sting he suffered earlier in the evening may have affected his ability to stay afloat. Haydn’s loves ones say he calmed his companion down, before she swam three miles to shore to get help.

“She could still hear him shouting when she got onto the beach,” his sister Megan Griffiths told the Manchester Evening News: “It took her about 30 minutes to run up the beach to get help. The response was so, so fast.

“I fully believed we would find him somewhere.” 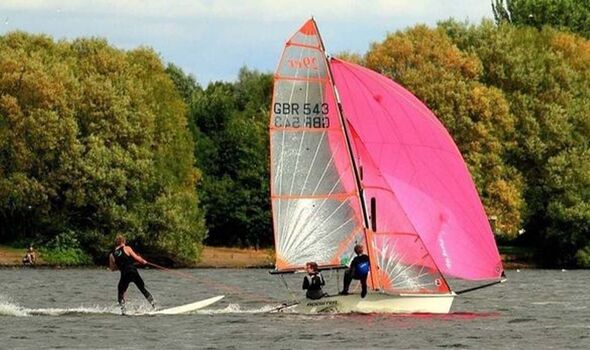 Haydn’s body was found four days later – on July 23 – at Pier Head. His death is currently being treated as unexplained.

Megan, 29, said Haydn had recently done a refresher course on saving lives at sea and was knowledgeable in breathing techniques and how to react in dangerous situations. The jellyfish sting, she suspects, prevented him from getting to safety.

The former Lowton High School student had spent hundreds of hours on the water taking part in sailing competitions and working on superyachts and oil tankers across Europe.

“It has been difficult,” Megan said. “We spent so much time together as a family. We are really lucky for that. We have been on so many adventures sailing, climbing, snowboarding. He was such a spiritual person. His vibrational energy was too much for this earth. 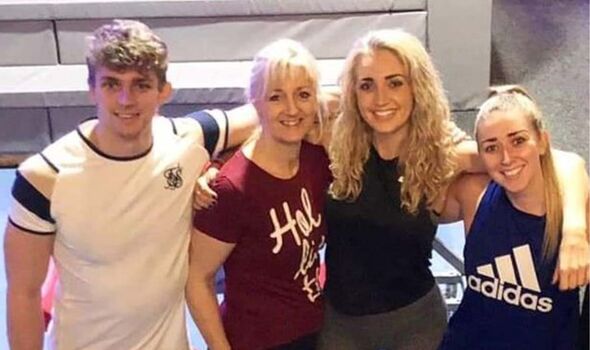 “He was always running and jumping in the gym and when he was exercising, making you think ‘how are you doing that?’.

“He was just awesome.”

Sisters Megan and Brogan – as well as dad Bryn and mum Diane – want to make people aware of the dangers of swimming in open waters and have pointed out that, even as an experienced swimmer, Haydn quickly found himself in trouble.

Brogan has started a GoFundMe page ahead of Haydn’s funeral, held at Howe Bridge Crematorium in Atherton this week, where those who want to contribute can donate towards charities close to the family’s hearts.

Beneficiaries include the RNLI at Hoylake and New Brighton and a number of wildlife charities. A remembrance bench at Pennington Flash, where Haydn regularly helped out with the open water swims and sailing sessions, is planned. The family also wants to help improve signage and awareness of water safety.