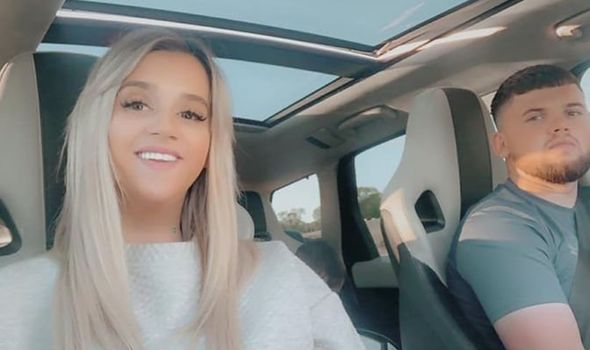 Ryan Davies and Emma Roberts’ three children were left in tears when their motor was pinched overnight and they had to cancel the rest of their trip. The family had been on the way to London but, to manage the journey in chunks, had checked-in to Radisson Blu Hotel in the centre of Birmingham at around 11.30pm last Friday evening (June 4) and paid £20 to park at a nearby indoor NCP car park overnight.

This hasn’t just ruined our weekend away – it’s ruined our lives. We are now anxiously waiting to see what’s going to happen.

But Mr Davies was horrified to discover that the family’s blue Range Rover SVR had disappeared from its spot in the car park when he went to fetch the vehicle the following morning.

The couple and their kids; a six year-old, three-year-old and a nine-week-old child were then stranded in the city, reports North Wales Live.

Miss Roberts said the thieves had also taken their keys and a lot of their children’s belongings as they were inside the vehicle.

She said: “This isn’t just about the car, they have taken more than just our family car from us.

“Our child’s car seats, clothing and toys are all inside there.

“This hasn’t just ruined our weekend away – it’s ruined our lives. We are now anxiously waiting to see what’s going to happen.

“We never thought we would have to protect ourselves if we were going on a weekend holiday.”

The family told police but had to cancel the rest of their trip and instead a board a train back home to Bangor, north Wales. 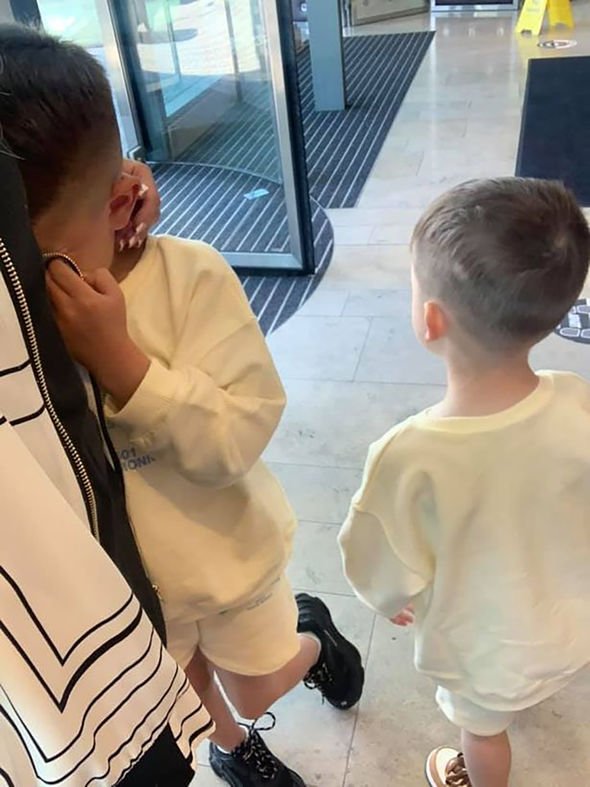 The couple claim police told them the car was last tracked driving around the Staffordshire area.

Miss Roberts said that, looking back, she had noticed two people acting suspiciously on the floor of the car park as they left the vehicle to check-in to the hotel.

She also noticed a man hanging around outside the facility, trying to “hide his face” but thought nothing of it until the car was stolen.

The mum added: “Ryan has a car garage so it’s not just about the car, that’s replaceable. It’s the fact that they now know where the garage is – they have a set of keys inside the car that gives them access to our entire lives.

“Having just had a baby nine weeks ago, this has just topped my anxiety to the next level and we will do anything we can to prevent this from happening to any other innocent families avoid the area at all costs.

“The way that they left us stranded in Birmingham with three kids ruined our kids’ break away.

“We never thought to have all the ‘extra’ ghost alarms and trackers as such as we didn’t ever think this would happen to us.

“We live in a nice quiet area and the chances of something like this happening at home is very rare.

“We work hard – it’s not right that lowlives think it’s okay to take what’s not theirs.” 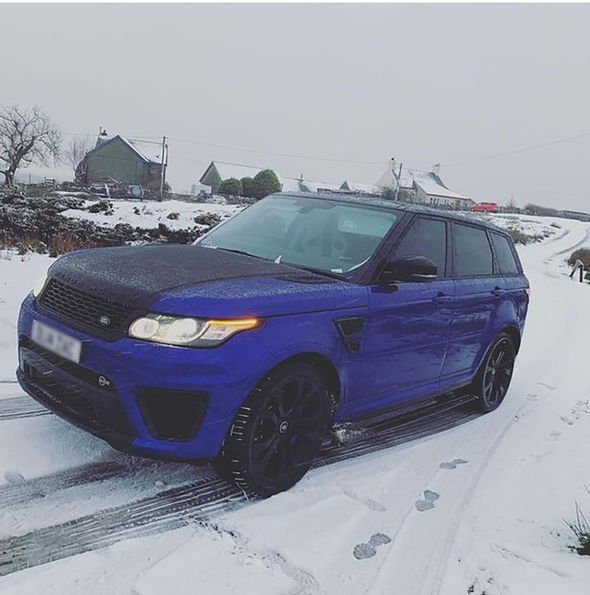 A spokesman for West Midlands Police said: “We are investigating after a Range Rover was stolen from a car park on Hill Street, Birmingham overnight on 4 June.

“Our investigations are in the early stages and we will follow all relevant lines of enquiry.

“Anyone with information can contact us via live chat on our website or by calling 101. Please quote crime reference 20/150144/21.”

A spokesman for NCP said: “A customer called into the NCP contact centre on Saturday to inform us that their vehicle had been stolen and that he would be reporting it to the Police.

“We sent a member of staff to meet him on site.

“We have automated shutters on that car park, barriers and security doors which were in full working order. We also have regular patrols on site.

“We will be happy to liaise with the Police if a complaint has been made to them, but we have had no contact to date.”