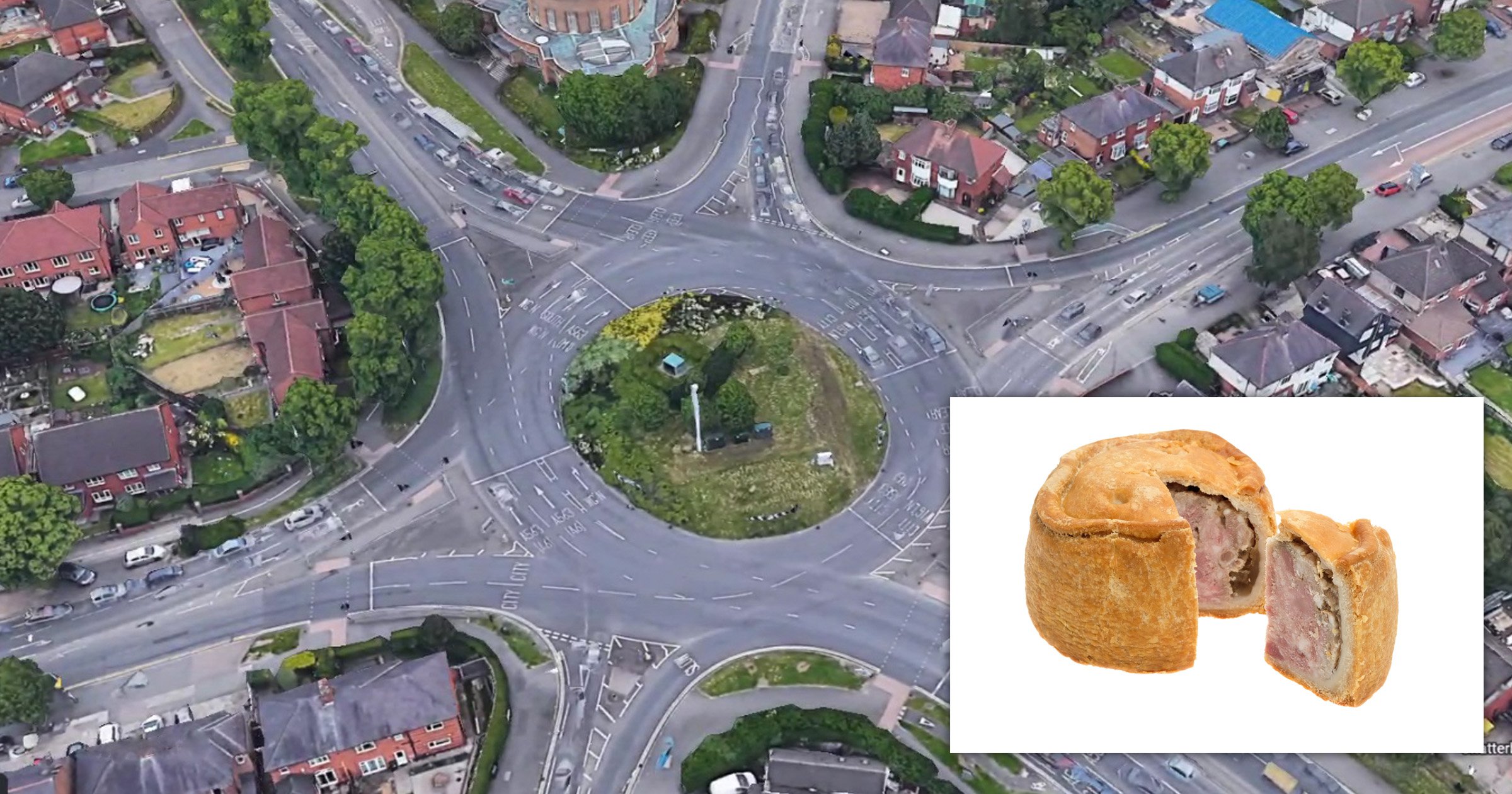 The Pork Pie roundabout is an East Midlands landmark named after a library, but a group of vegan activists want us to call it something else.

Peta has written to the mayor of Leicester, Sir Peter Soulsby, have put forward the Vegan Pie Roundabout, claiming it would promote a healthier lifestyle.

It cites a survey which found that a third of people over the age of 18 in the area are obese – rising from under a quarter five years earlier.

Instead, Peta wants it to be called the Vegan Pie Roundabout, claiming the term vegan was invented in the city. Its current name came from the nearby 1930s Pork Pie Library.

James Aris, a spokesman for rural campaigning organisation the Countryside Alliance said: ‘Peta is renowned attention seekers, desperate for any publicity they can get. They are best ignored and no politician should take them remotely seriously.’

Critics flooded social media to mock the call, while Sir Peter Soulsby told Metro he was dismissing it as a ‘pie in the sky’ stunt.

Speaking on behalf of the council and the city’s Pork Pie Library, he said: ‘It’s a funny and quite clever way of drawing attention to themselves and their cause – but there is no way we could change the name people have given to the library and the roundabout next to it.

‘It has been known locally as the Pork Pie Library since it was built in the 1930s, thanks to its distinctive circular shape. Any talk of changing its name is just pie in the sky.’