Britain left the Brexit transition period, during which it continued many parts of EU membership, at 23:00 on Thursday. Consequently, the UK will no longer have to obey EU laws, pay into the Brussels budget or accept rulings from the European Court of Justice.

Mr Farage took to Twitter to celebrate the moment he has spent much of his adult life campaigning for.

The leading Brexiteer tweeted: “This is a big moment for our country, a giant leap forward.

“Time to raise a glass #BrexitAtLast.”

Mr Farage later added: “25 years ago they all laughed at me. 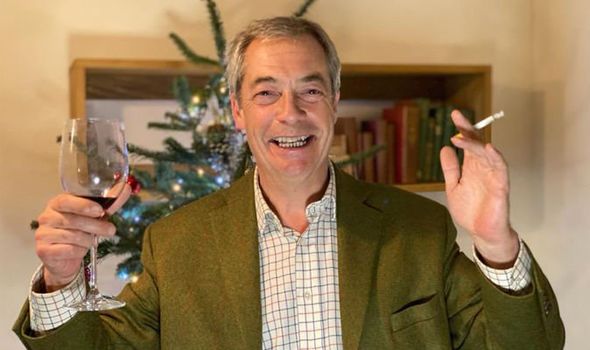 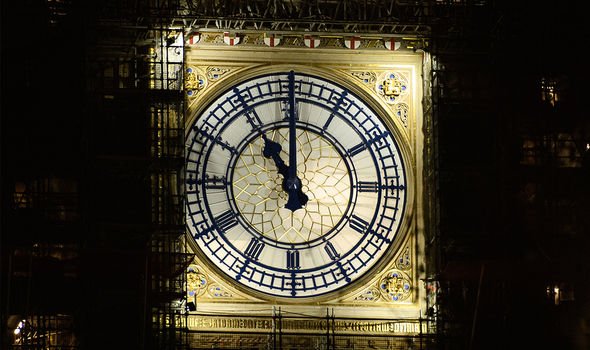 He accompanied this will a photo of himself holding a drink and cigarette.

Britain is now trading with the EU under the terms of the new trade deal negotiated by Boris Johnson.

As a result it will be free to negotiate new trade agreements with countries around the world. 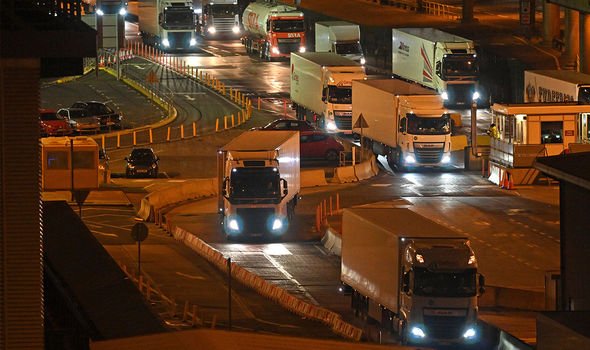 “Britain has officially ended all semblance of EU membership.

“As the clock strikes 11pm, Big Ben’s bongs sound the death knell for the defining debate of the past 5 years. The Brexit process is complete.”

The news was celebrated by Brexit supporters across social media.

Unsung heroes are real reason we are out of the EU, says NATHAN GILL [OPINION]
House of Lords: Baroness Noakes admits peers have ‘lost touch’ [SHOCK]
Farage promises ‘no going back’ to EU – Rejoiners will get laughed at [BREXIT] 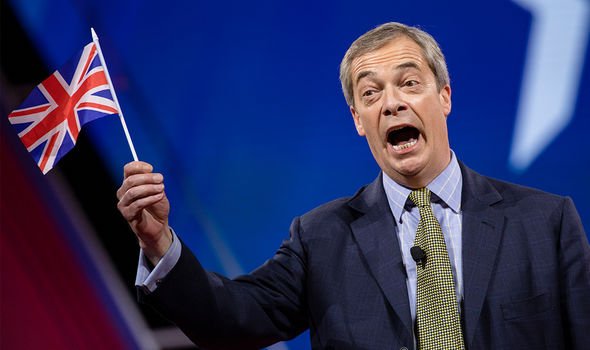 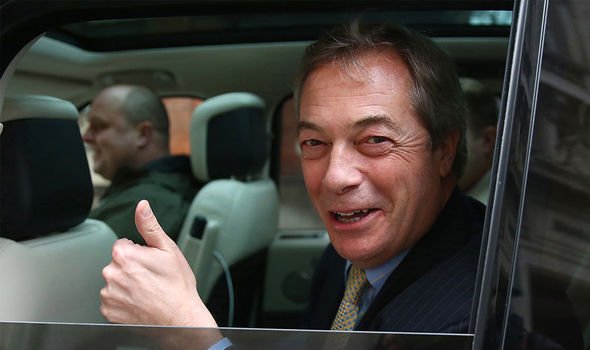 “Thank you to everyone who worked with me & Boris Johnson to get us here in the last 18 months.

“We have a great future before us. Now we can build a better country for us all.”

However, SNP leader Nicola Sturgeon expressed her anger at the move and argued Scotland will soon rejoin the EU.

She commented: “Scotland will be back soon, Europe. Keep the light on.”

This was accompanied by a picture of the words “Europe” and “Scotland” joined by a heart being projected onto an EU building in Brussels.

Britain formally left the EU at the end of January but remained in a Brexit transition period until 23:00 on Thursday. 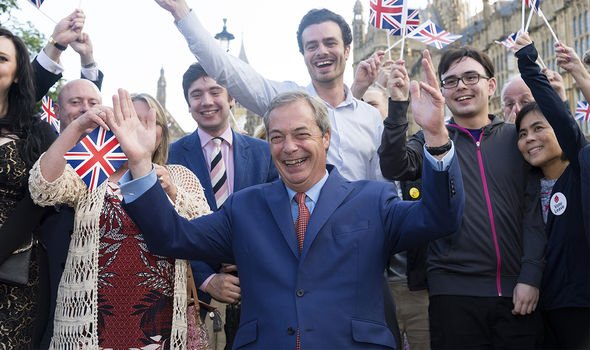 During this time the UK continued to implement many laws made in Brussels and continued paying into the EU budget.

On Christmas Eve Mr Johnson announced a new trade deal between the UK and EU.

This was approved by Parliament on Wednesday and has now come into effect.