The group has now urged the Government to publish the findings of a review into access to financial aid for people with a terminal illness. The top medics made their demands in a letter to Justin Tomlinson, minister for ­disabled people. Charities have campaigned for more than two years for a change in the law, backed by the Daily Express’ Compassion For The Dying crusade.

Currently, patients with a terminal condition can only have their claims fast-tracked if a doctor or nurse says they have less than six months to live.

Marie Curie and the Motor Neurone Disease Association say many with unpredictable illnesses are being unfairly excluded and want the six-month rule to be scrapped. More than 20 months after the Department for Work and Pensions announced the review, it has still not been published. Campaigners estimate that in that time more than 6,000 people have died from all causes while waiting for a decision on a benefits application. 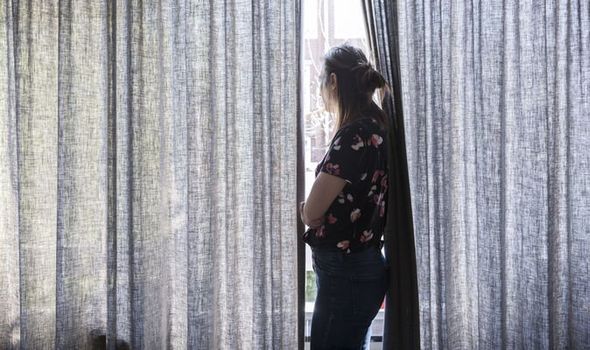 The letter calls for the review findings to be published “as a matter of urgency”.

“Quick and sensitive access to welfare support is crucial, and we welcome the Department’s changing the six-month rule and delivering an improved benefits system for people with a terminal illness.” Last June, Mr Tomlinson told MPs that a change to the system would be brought ­forward “shortly”. The letter said it was understandable that Covid-19 had caused delays – but those affected do not have time to wait.

Patients and bereaved families gave evidence to the review last year. But campaigners have warned some may not live to see the changes they fought for.

A DWP spokesperson said: “Terminal illness is devastating and our priority is dealing with people’s claims quickly and compassionately.”