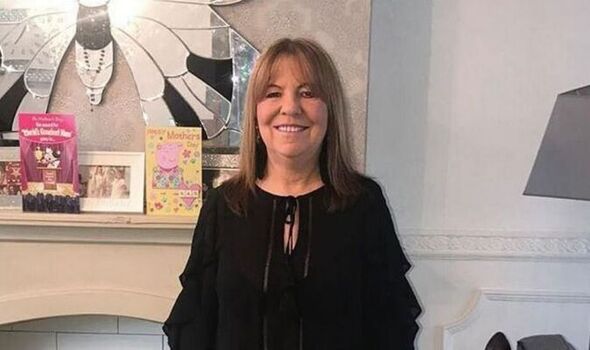 The grandmother was mauled to death by two American bulldogs as she prepared to pick up her grandson from school. Ann Dunn, 65, was found dead at her home in the Vauxhall area of Liverpool after the school alerted the family she had failed to pick up her grandson. Neighbours also reported hearing a woman’s screams at around 4pm on Monday. Tragically, the mum-of-two is now the ninth person to be mauled to death by dogs this year.

Merseyside Police confirmed that five American bulldogs, inside the property on St Brigids Crescent, were seized by officers and humanely destroyed.

Police have also arrested a 31-year-old man on suspicion of owning a dog dangerously out of control – he is being questioned by detectives.

One neighbour, who asked not to be named, told the Mirror that Ann, who worked as a cleaner, was the “loveliest person”.

She said: “She was lovely, really funny, such a happy girl. 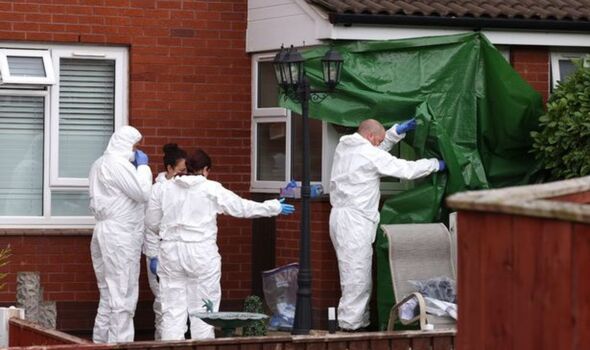 “She had not long ago been on holiday with her daughter.

“She was meant to be picking up her grandson from school and it was only when the school got in touch with his mum to say (he) was still there and no one had come for him that they realised something was wrong.

“She had gone in to put her bags down and the dogs attacked her, she tried to shut the door but she fell.

“When I found out I was so upset. I couldn’t sleep that night, I was laid awake thinking about what state she must have been in when they found her. It’s awful and so sad.

“I used to see her walking to work, no matter the weather, come rain or shine she’d always walk down and never missed a day.”

Neighbours said the family had been breeding dogs, including XL Bullys, “for years”.

Another resident who paid tribute to the grandmother of one and mum-of-two, said she never failed to say “hello” and added: “She always used to stop and chat and she was always smiling. She was a lovely woman. The first thing I saw was a load of people gathered at the end of the crescent talking to each other on the phone. Then all the police turned up with the fire engines. When I found out it was Ann who had been attacked I was in shock. I couldn’t believe it.”

She said she’d lived in the area for 38 years and had started to see more and more “vicious and nasty looking dogs.” 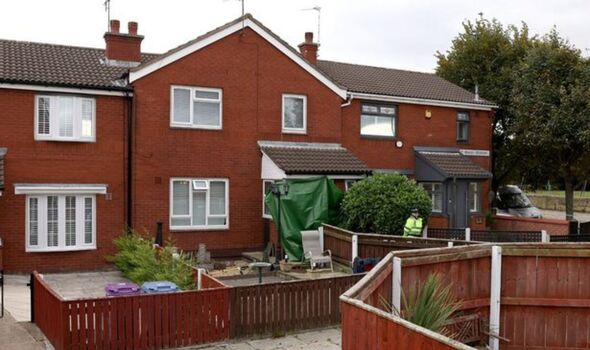 A spokesman for the university said: “The university community is absolutely shocked and devastated by this tragic loss and to lose Ann in this way is just heart-breaking.

“Ann was hard-working and dedicated and had so many friends across the organisation. It’s just awful and she will be terribly missed. Our thoughts at this time are with her family and loved-ones.”

Detective Inspector Katie Coote said: “This is clearly a very distressing incident and our thoughts are with the family and friends of the lady who died.”