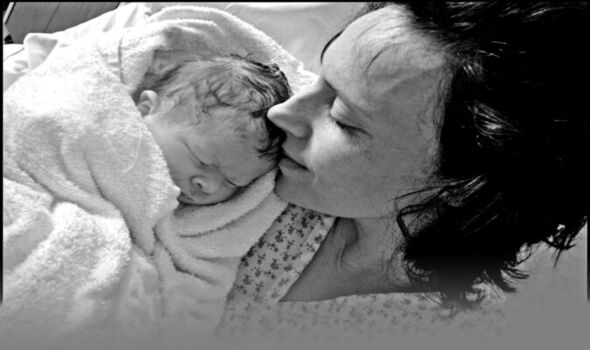 Richard Stanton says a number of health bodies are implicated in the obsession with natural births that cost so many lives at Shrewsbury and Telford Hospitals Trust (SaTH). Mothers were denied caesareans and forced to suffer traumatic births, with many babies left with fractured skulls and broken bones. Others were starved of oxygen and suffered lifechanging brain injuries.

Meanwhile, SaTH was being held up as an example of good practice due to its low C-section rates.

Today, independent midwife Donna Ockenden will deliver her final report into what is considered the worst maternity scandal in NHS history.

It is expected to say that instead of learning from baby deaths, SaTH minimised or covered up its culpability.

At least 12 mothers died while giving birth, and some families lost more than one child, the report is expected to show.

It is understood between 250 and 400 test cases have been passed to West Mercia Police, which is conducting a parallel investigation.

Richard, whose daughter Kate Stanton-Davies died in 2009, said: “This is a watershed moment for maternity care. I hope the police have sufficient evidence for a prosecution.”

His wife Rhiannon Davies gave birth in a midwife-led unit run where there were no doctors.

Her pregnancy was wrongly classed as low-risk and Kate was “floppy” at birth.

She was airlifted to the hospital but died before her mother was able to get there.

A dossier compiled by Rhiannon and another bereaved mum, Kayleigh Griffiths, led to the Government commissioning the Ockenden Review.