Pressure on incumbent Prime Minister Boris Johnson this morning reached fever pitch, as dozens of ministers quit their roles in protest of his leadership. Even Chancellor Nadhim Zahawi, only installed to his post on Tuesday, ramped up the pressure on Mr Johnson to quit, with a letter demanding he leave. In a tweet, Mr Zahawi said: “This is not sustainable and it will only get worse: for you, for the Conservative Party and most importantly of all the country. You must do the right thing and go now.”

And in a statement on Thursday morning, the BBC confirmed that Mr Johnson would today resign from his post, continuing as leader until the autumn when a new leader is chosen.

Talk of Mr Johnson’s impending departure has led the nation to speculate as to who may take over as the new Prime Minister.

Among the frontrunners are ex-Chancellor Rishi Sunak, who, alongside former Health Secretary Sajid Javid began, the explosion of resignations.

One wildcard who has soared to the top of the bookies’ predictions this week is Penny Mordaunt. 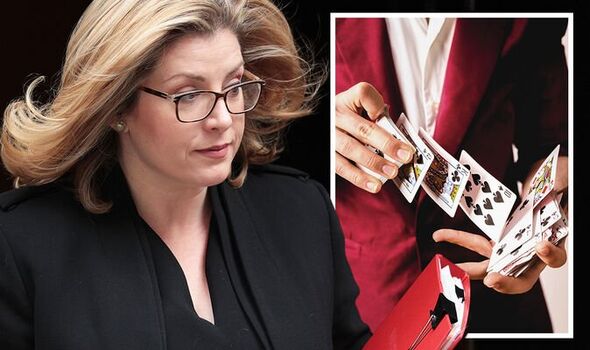 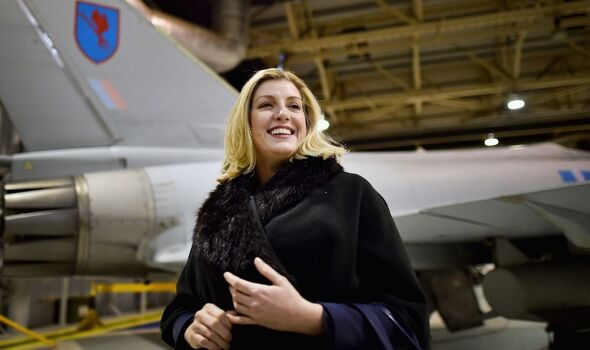 Ms Mordaunt is currently the Minister of State for Trade Policy, a role she has carried out since 2021, and currently the only female MP who is a Royal Naval Reservist.

While the the MP for Portsmouth North is currently the bookmakers favourite to become Mr Johnson’s replacement, what is often unknown about the politician is her incredibly life before politics.

This included a stint being a magician’s assistant.

JUST IN: Boris Johnson may face another vote of confidence NEXT week 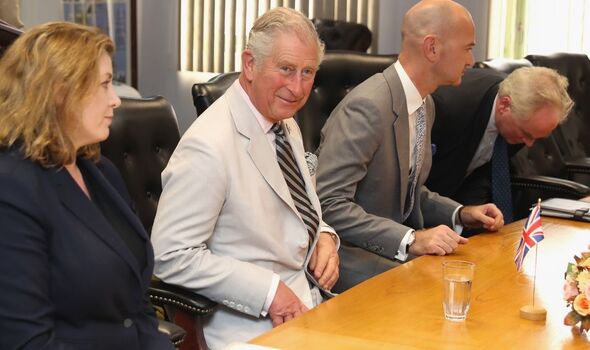 While on the Brexit campaign trail in Bournemouth, Ms Mordaunt discussed her past life with fellow Brexiteers Michael Gove, and Conor Burns.

She noted how “she had been sawn in half and chopped to bits in several Bournemouth hotel ballrooms”, the Bournemouth Echo reported in 2017.

This came as a result of her work alongside magicians Will Ayling, who was once president of the Magic Circle.

Other interesting moments in Ms Mordaunt’s career include when she appeared in ITV’s celebrity diving series Splash!.

DON’T MISS:
Next Prime Minister odds – bookies make Penny Mordaunt NEW favourite [ANALYSIS]
Battle for Downing Street: Sunak and Mordaunt fight to be PM [INSIGHT]
Have your say: Who do you want as next PM if Boris gets the boot? [LATEST] 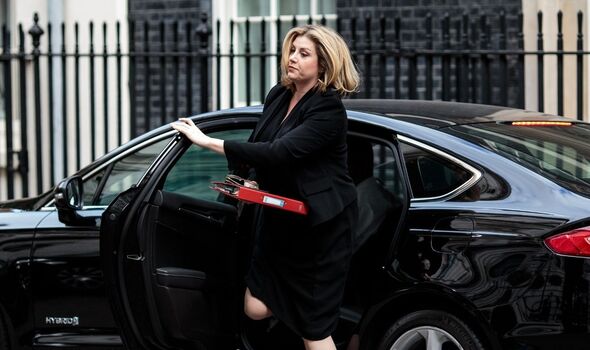 More recently, the BBC confirmed Mr Johnson would resign today, before a leadership contest was undertaken during the summer.

It came after the pressure on Mr Johnson became uncontrollable, with many of his closest allies turning on him.

This included Mr Zahawi, who demanded Mr Johnson “go now”, despite being appointed to his role less than 48 hours ago.

In a letter to Mr Johnson, he wrote: “When asked to become Chancellor, I did it out of loyalty. Not a man, but loyalty to this country and all it has given me. 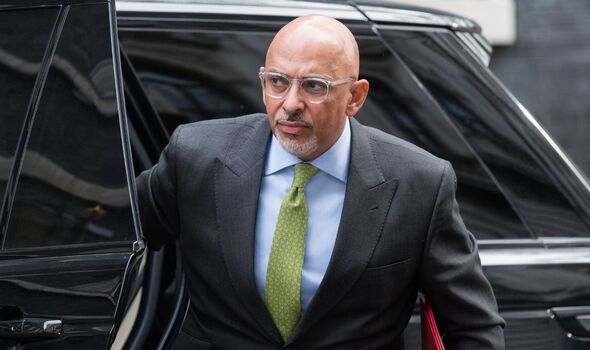 “Yesterday, I made clear to the prime minister alongside my colleagues in No 10 that there was only one direction where this was going, and that he should leave with dignity.

“Out of respect, and in the hopes that he would listen to an old friend of 30 years, I kept this counsel private.

“I am heartbroken that he hasn’t listened and that he is now undermining incredible achievements on the government at this late hour.

“But the country deserves a government that is not only stable, but which acts with integrity.”

Mr Johnson is expected to make a televised statement today.

Other in contention to replace Mr Johnson include Ben Wallace and Liz Truss.